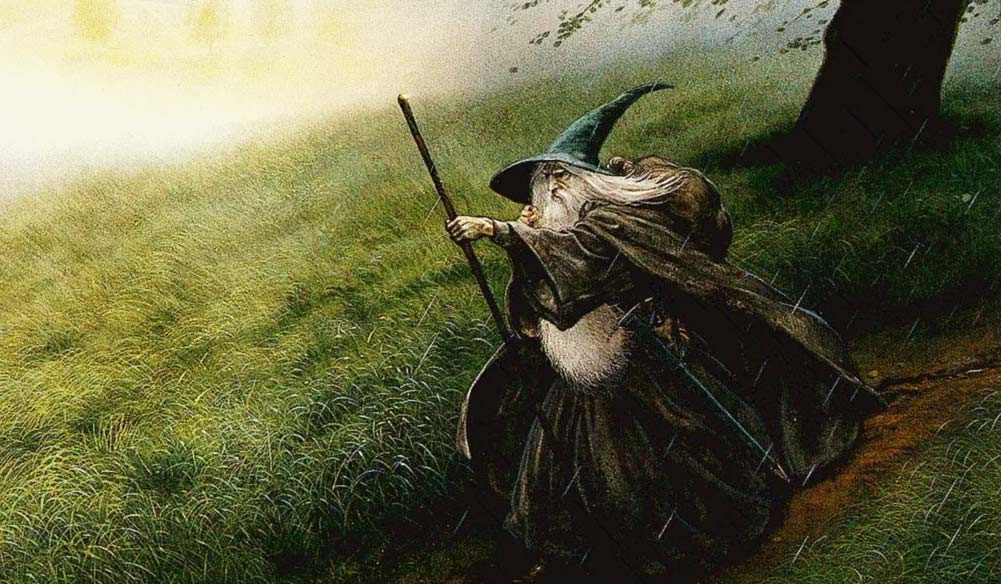 And It’s An Actress

According to Variety, who quotes multiple sources, Amazon has cast Markella Kavenagh in its massive $500M Lord Of The Rings streaming series.

Kavanagh will portray a character called Tyra. Since there is no canonical character in Middle Earth that goes by Tyra and since Tyra is a decidedly modern, non-canonical sounding name we can assume a couple of things:

Seriously, you just don’t call a character from your Lord Of The Rings series a basic bitch name like “Tyra” without the series itself being pretty much aligned with that kind of basic bitchness.

Or it could just be a fake name they are using to distract people from the fact she looks a little like a young Cate Blanchett. 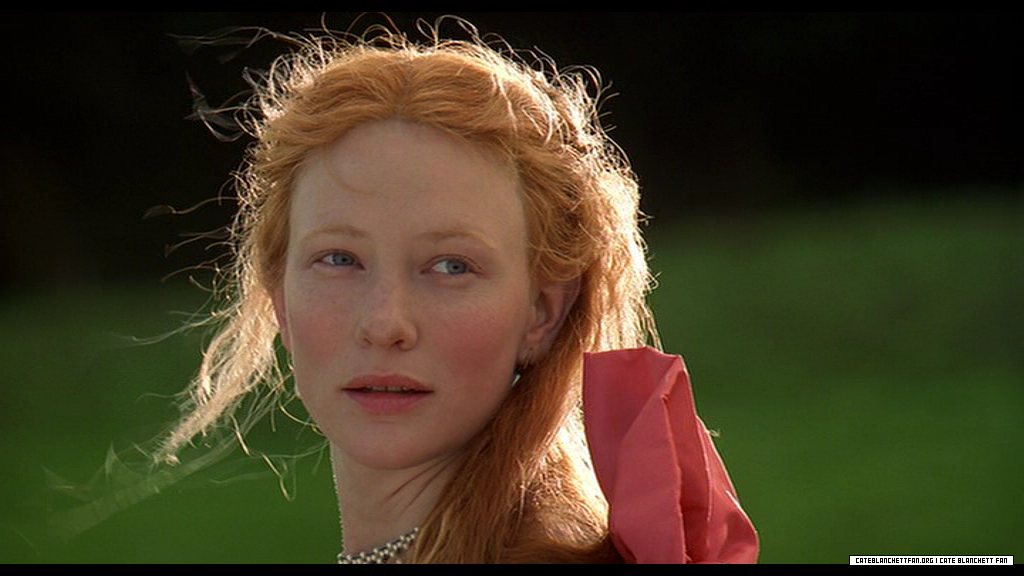 Markella Kavenagh is known for having previously starred in the sequel series to the Australian film Romper Stomper as well as for roles in the shows Picnic at Hanging Rock and The Cry.

Let’s hope this Tyra thing is a ruse and we get a Middle Earth series that aligns with Tolkien lore in the most strict of ways. 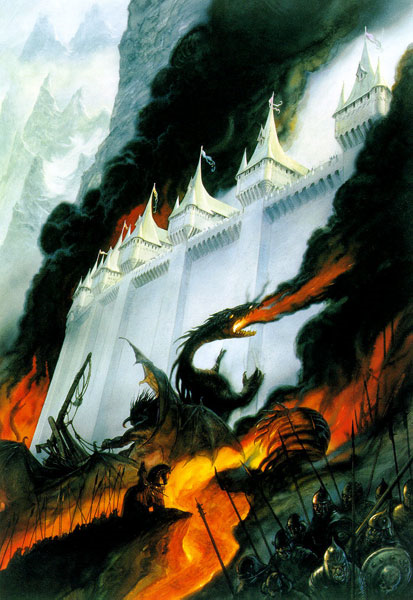 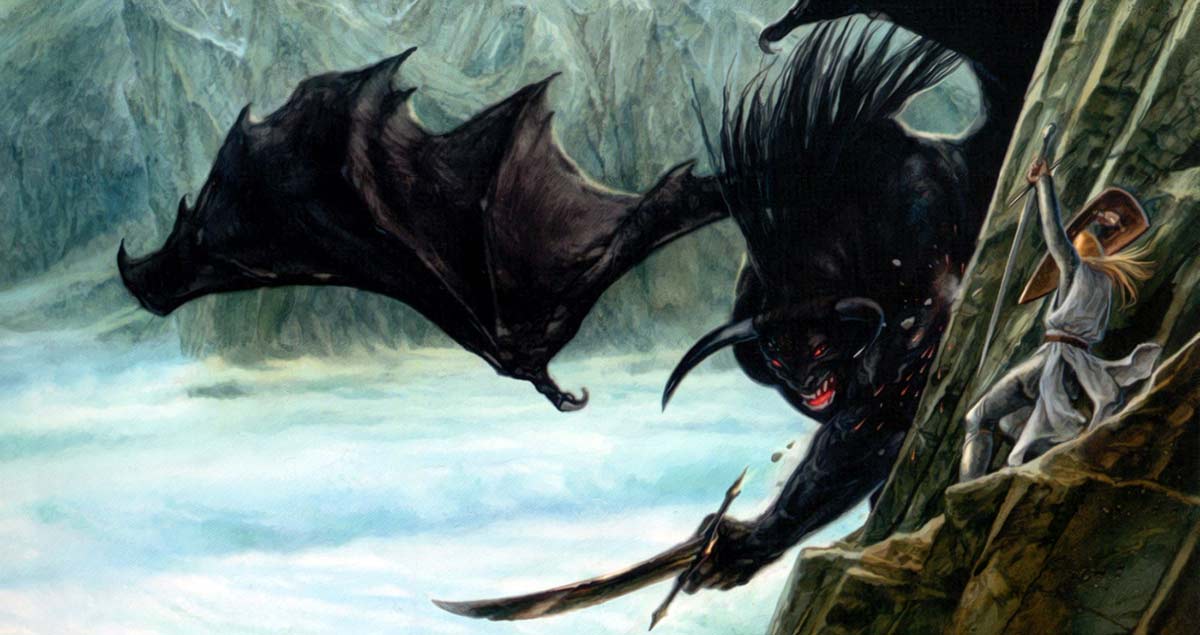