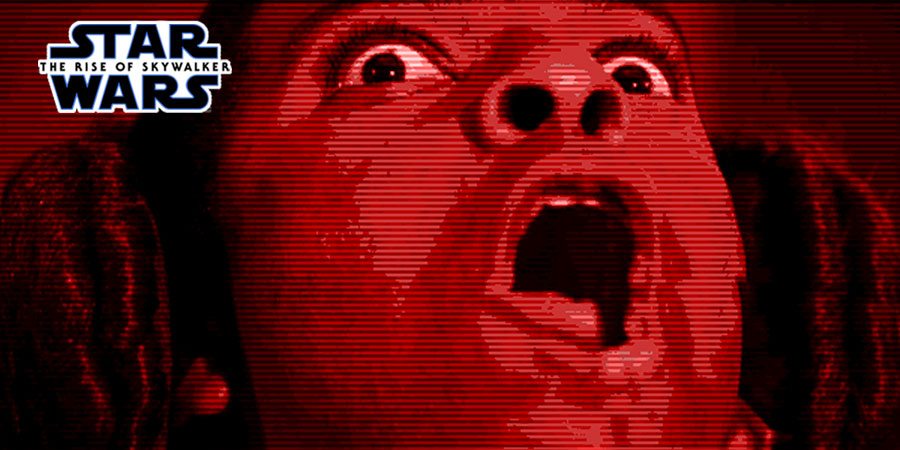 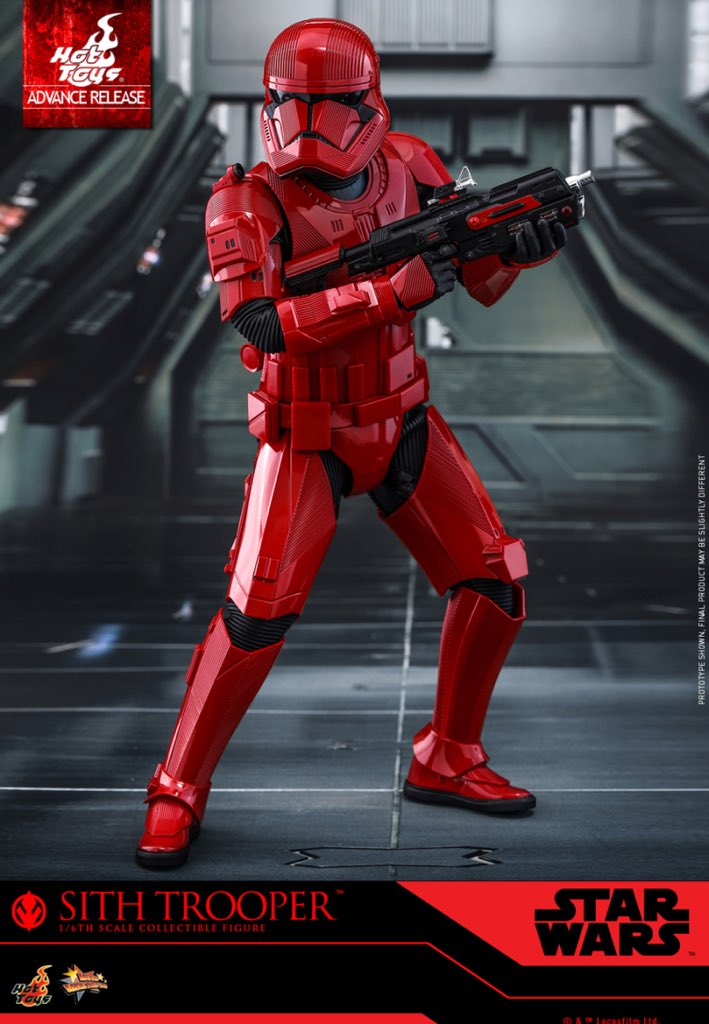 Yup!  That’s it.  After making a big deal about Captain Phasma and suffering backlash over her lack of importance in the finished movie, are they making the same mistake again?

San Diego Comic-Con attendees will be the first to see the new Star Wars trooper in the flesh, or rather the armour, as it will be part of the Lucasfilm exhibit and presentation this year.

The exhibit will include trooper armor from across the entire franchise, not just the Sequel Trilogy.  The newest to be displayed will the Sith Trooper.

This will be joined by the:

Lucasfilm archivist Madlyn Burkert has been talking about the design:

“It has some really unique aesthetics to it. And it has some subtle ties to previous stormtrooper designs, which I think fans will enjoy discovering.”

However, details on role and purpose in the movie are currently lacking.  Does this mean there is a schism and Kylo has his own troopers?  A First Order civil war would be an interesting angle.  Or did the First Order Procurement Division just over-order red paint?

It’s important to remember though, that the original trilogy did the same thing.  However, our fevered little minds, still free of the cynicism of adulthood, reveled in filling in the gaps ourselves.

Nobody knew anything about the Imperial Guards from Return Of the Jedi.  There was no further reveal about who, or what, Salacious Crumb was.  We just had to head to comics, collector cards and toy packaging for the information.

It didn’t stop us thinking how cool something was when we saw something of it ahead of a movie release.  We loved it! 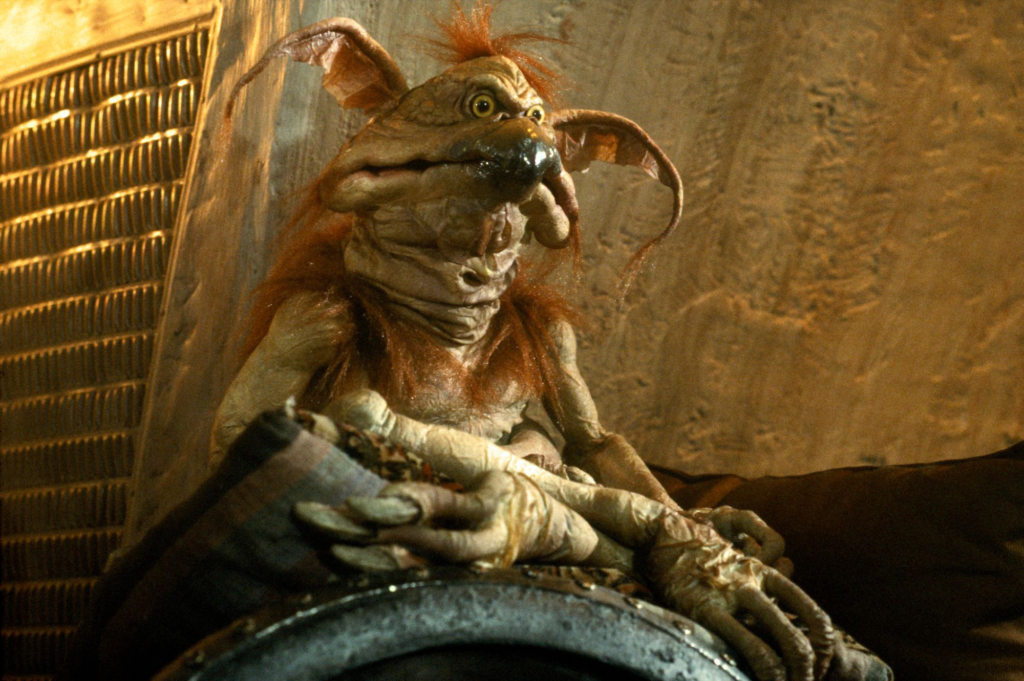 Star Wars: The Rise of Skywalker is scheduled for release on December 20th.