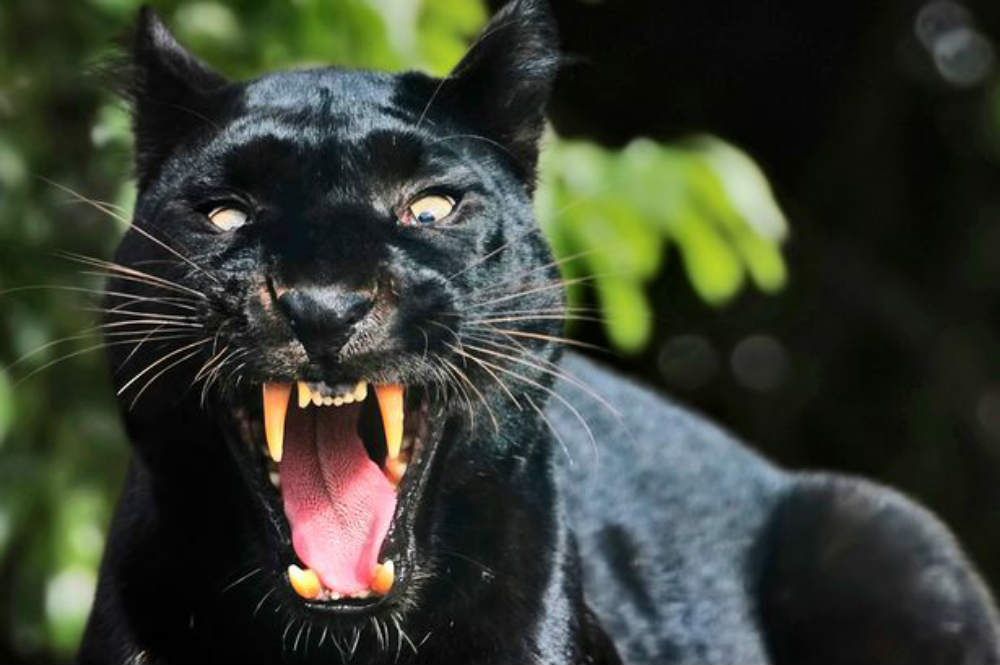 I’m really getting sick of all these animal metaphors being used to describe how well this movie will perform. “Stalking”, “pouncing”, “skinning alive”, etc, etc, etc. We get it!

According to Deadline and Variety, Black Panther did some really impressive business in ringing up $25.3M in Thursday evening “preview” showings. These used to be called “midnight” shows because you were essentially seeing the movie at 12:01AM Friday. The first midnight show I remember going to was for the first show of The Phantom Menace back in 1999.

But now the showtimes for these previews are pushed back earlier and earlier in the day to the point where they are starting at 7PM in my small college town, so comparisons to previews from earlier movies is really not fair.

What we can say is that Black Panther’s Thursday previews are better than the previews for any Marvel movie besides Avengers : Age Of Ultron. It also pretty much doubled the last Presidents’ Day record-breaker Deadpool, which did around $12M in previews.

Of course, neither of those films was heralded by the media and “influencers” as essentially a turning point in African-American culture. Nor did they get close to the curiously high Rotten Tomatoes Critics Score of 97% with an 8.3/10 Average Score.

Just for reference, The Dark Knight, widely viewed as the greatest superhero movie of all-time, is current sitting at 94% with an 8.6/10 on RT.

The effect of the non-stop hyperbolic press coverage combined with the extremely good reception from critics has basically doubled the projected box office for Black Panther in less than two months.

For comparison, Wonder Woman, another superhero movie with a cause, jumped from around a $65M projection to a $90M projection in the same timeframe.

So regardless of the quality of the movie or of the ability of a comic book movie to affect culture, one has to look at Black Panther as a very unique marketing phenomenon.

Is a good movie? We’ll give you an honest opinion over the next couple of days.