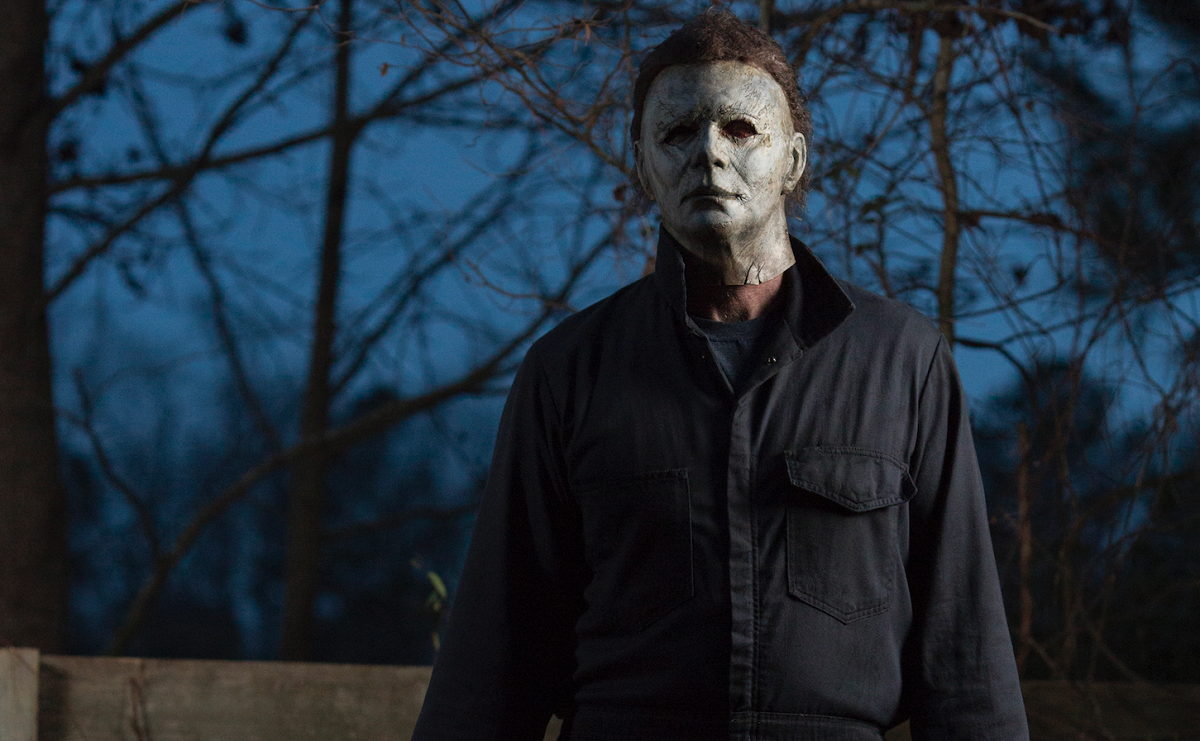 Movies Will Be Released Weeks Apart

Director David Gordon Green has been working away on a sequel to his 2018 Halloween film, but now the rumour mill is in overdrive and the latest gossip is suggesting the director is making not one, but two sequels.

And more so, both these Halloween sequels will be getting released back-to-back in October 2020. 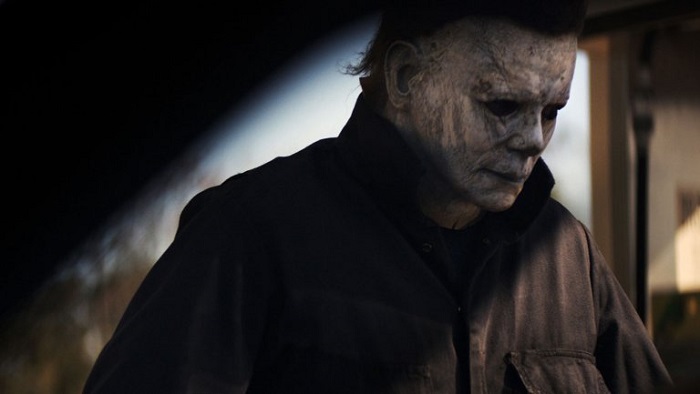 Originally there were discussions about shooting the 2018 film back-to-back with a sequel prior to production being shut down in order to recalibrate the ending. The filmmakers had even joked about shooting a full-blown Halloween trilogy at one point.

Blumhouse is to start filming one Halloween sequel this fall, with Green returning to both write and direct the film.

Stars Jamie Lee Curtis, Judy Greer, and Andi Matichak are all back on board, which has been given the projected release date of October 16, 2020. This means an October 30 release date — which is a Friday — is still very much open for a second film.

Halloween creator John Carpenter has told the press he will be scoring the sequel.

All this said Green has yet to confirm if he’s involved with any new Halloween film as has Blumhouse. So at this point, this is all still very much unconfirmed, meaning stay tuned and watch this space.

The 2018 movie was awful, I mean a proper disappointment. It felt very much like a “painting by numbers” slasher film. I will not pay to watch anymore of these in theaters, I ain’t getting burned again.