I mean, not exactly… You know how rumors get twisted. But, Snipes is so cool that Dracula could play him. 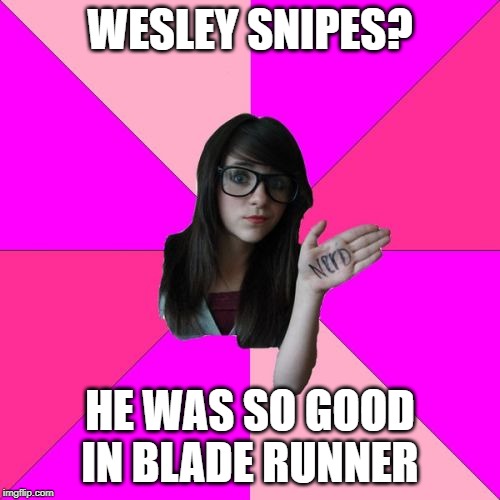 OK, so it looks like the trade tariffs have not affected the Rumor Mill whatsoever because this popped up in my Android newsfeed today.

Some of you may have heard that Marvel might be looking to cash in on the new Blade movie with a little nostalgia by bringing Wesley freakin’ Snipes back into the fold. 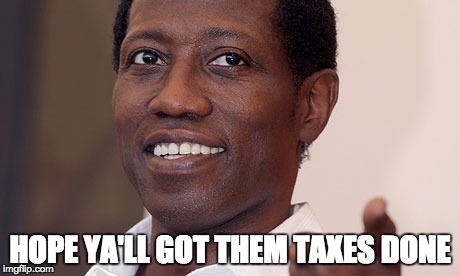 That’s what we want, right? Right?

How will they do it? OK, yea with stacks and a contract, but by possibly including ol’ Snipes himself as the antagonist Dracula in a movie that is also rumored to call back to the 1970s comic series, Tomb of Dracula. 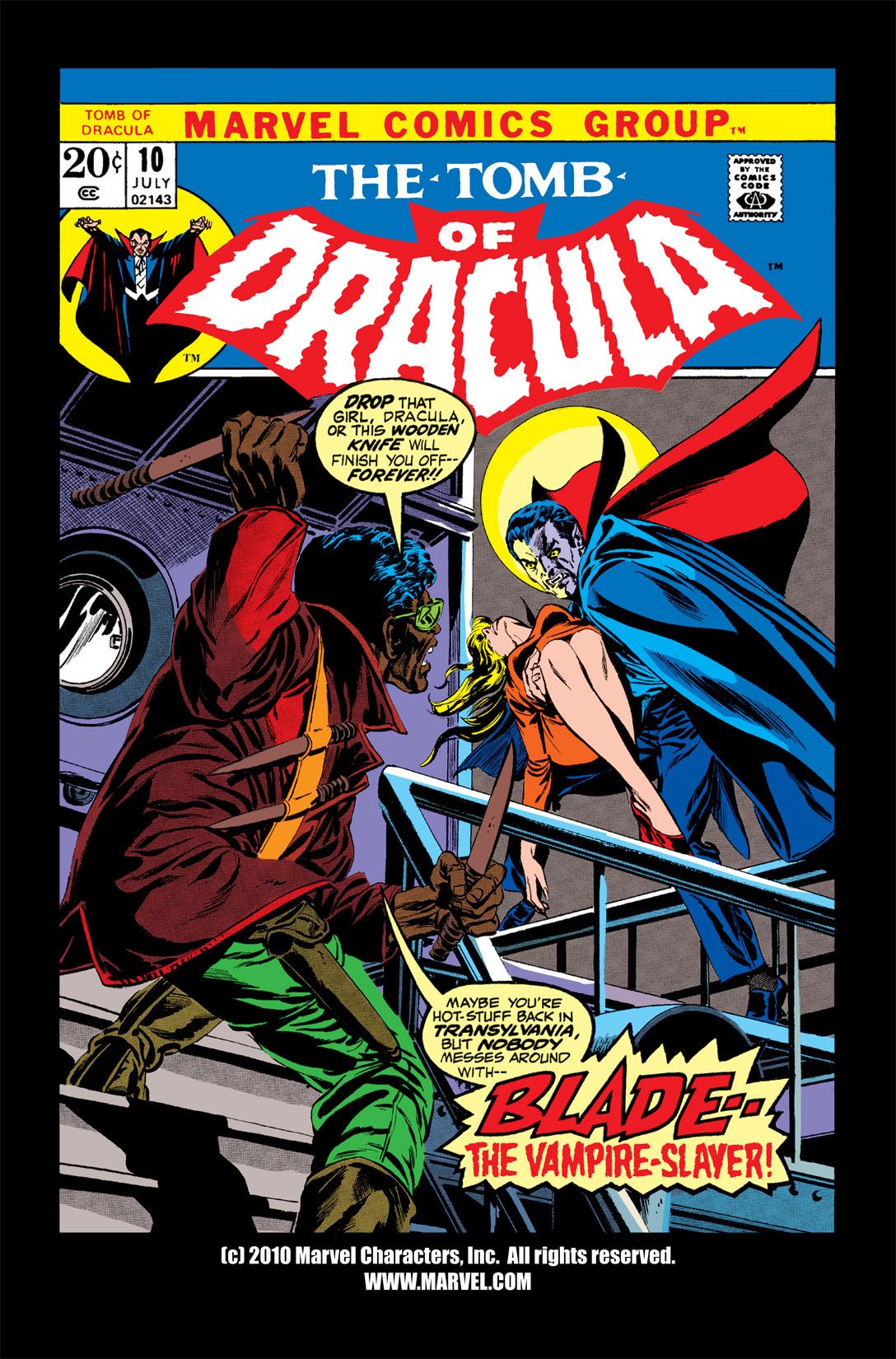 Oh man… if true this makes perfect sense as Blade first appeared in that comic book series: Tomb of Dracula #10 to be precise, in July of 1973.

If Disney can pull this off, I swear it would make up for Star… 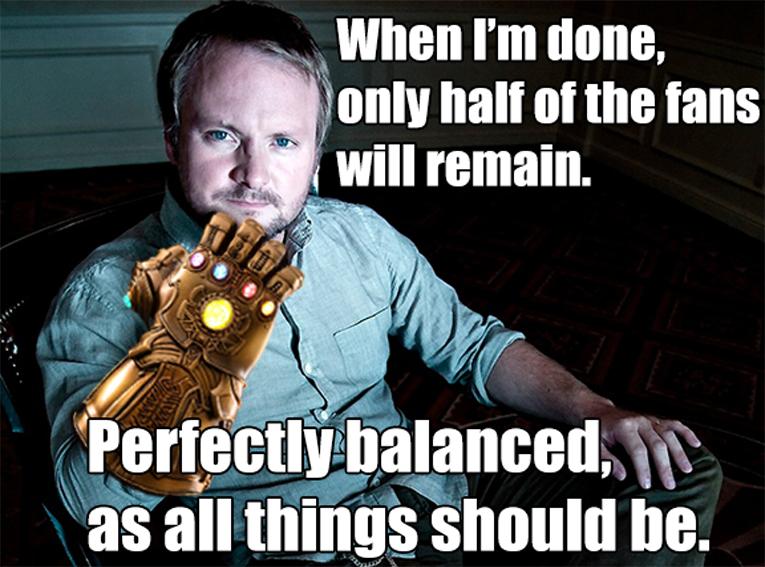 This would be a major event. It would be a huge nerd win! Us geeks and nerds thought we were finally getting our deserved respect until we started getting picked on again. You know, with everyone drinking our tears?

I really hope this is true because I seriously wore that original Blade DVD out. Especially with surround sound.

Wesley Snipes is Blade and in my opinion the best comic movie to date. 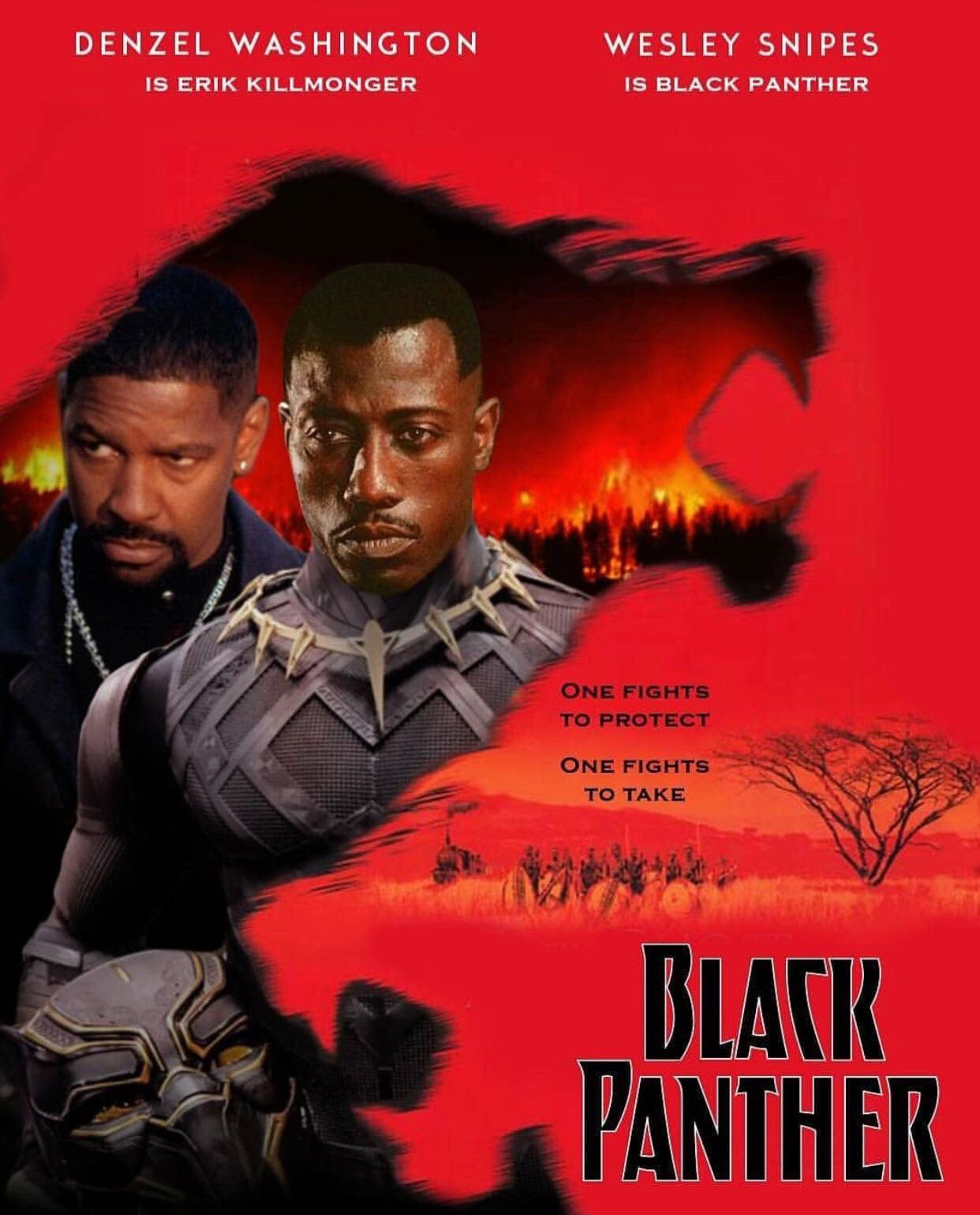