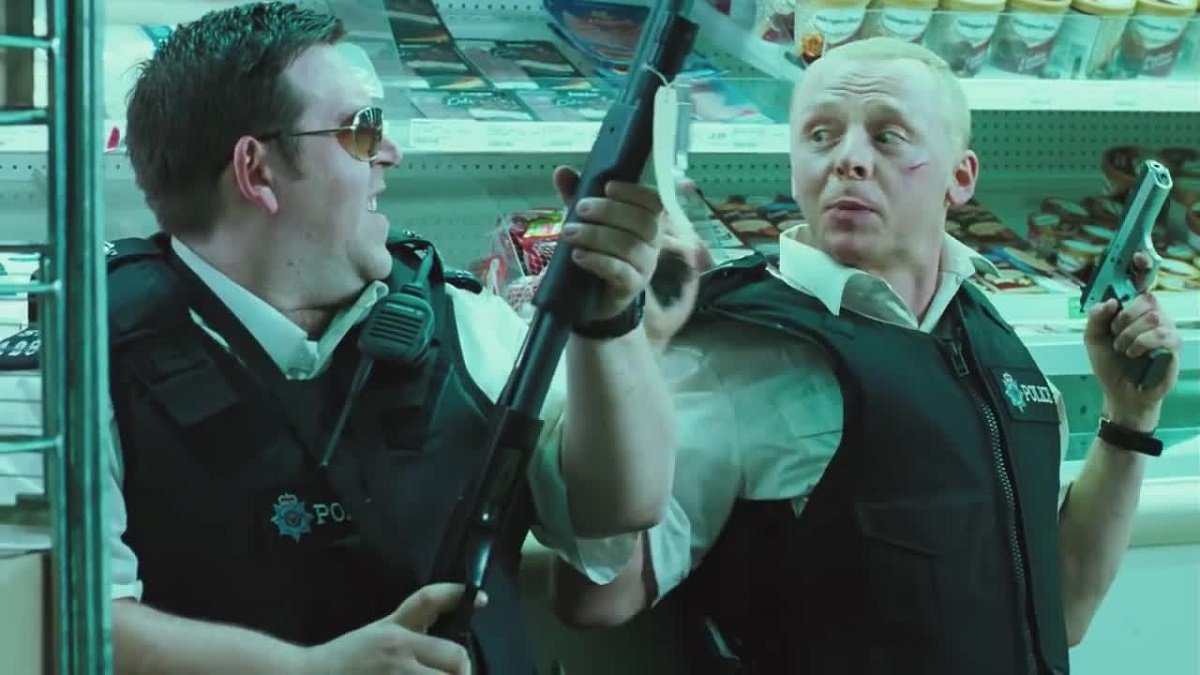 First they tickled our TV screens in Spaced.  Then they hit the big time through their Cornetto-Trilogy of Shaun Of The Dead, Hot Fuzz and The World’s End. 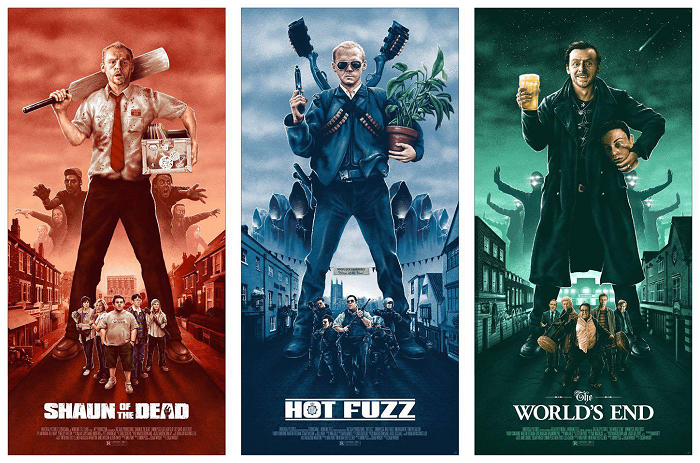 Now the dynamic duo of Simon Pegg and Nick Frost are reuniting for the original horror-comedy series Truth Seekers.  This has been acquired by Amazon Prime Video.

The story will apparently follow a ghost-hunting duo of small business owners who uncover and film paranormal sighting across the United Kingdom. Most Haunted style, they stake out haunted churches and abandoned hospitals using their home-made ghost-detecting gadgets.

They stumble onto a global conspiracy that could threaten the human race as their experiences grow more frequent, real and terrifying.

Stolen Picture is making the show.  This production house also made horror-comedy Slaughterhouse Rulez which also starred Pegg and Frost.