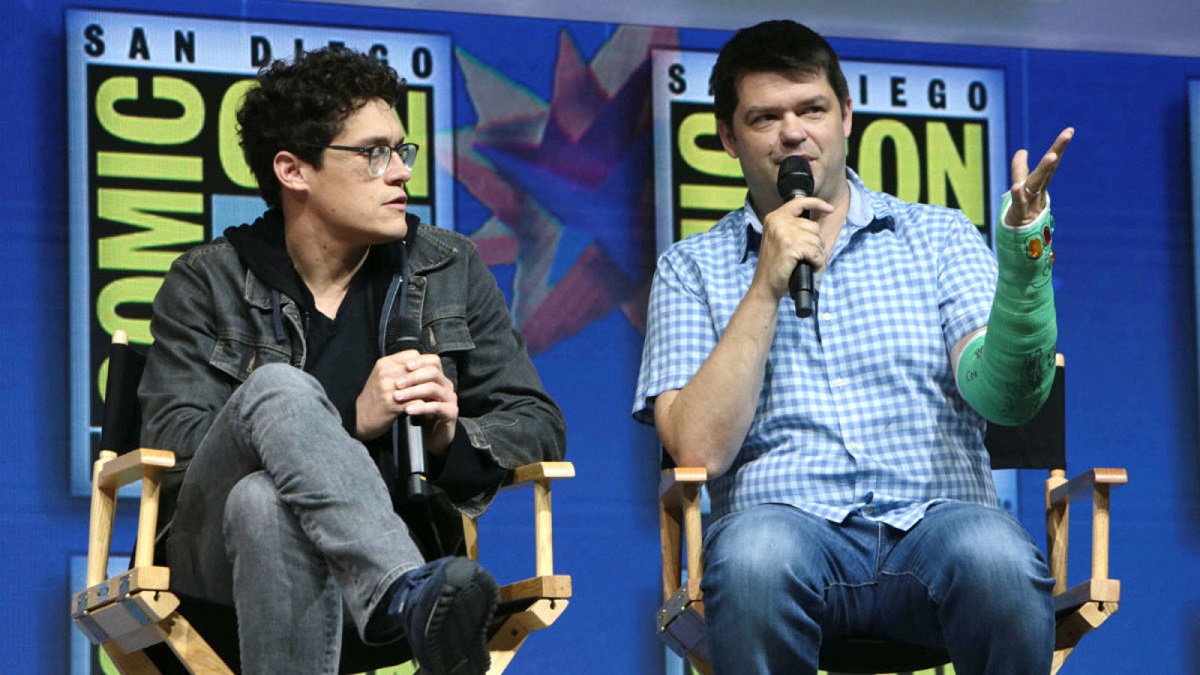 Taking a joke of a concept, a movie about Lego, and turning it into a funny, engaging and enjoyable experience is no mean feat.  Before doubling down on that as producers of a Lego Batman feature, and finally for an encore, winning an Oscar for the under-appreciated Spider-Man: Into The Spider-Verse.

Aww gee Lucasfilm, I guess filmmaking duo Phil Lord and Chris Miller might actually be THE guys after all? 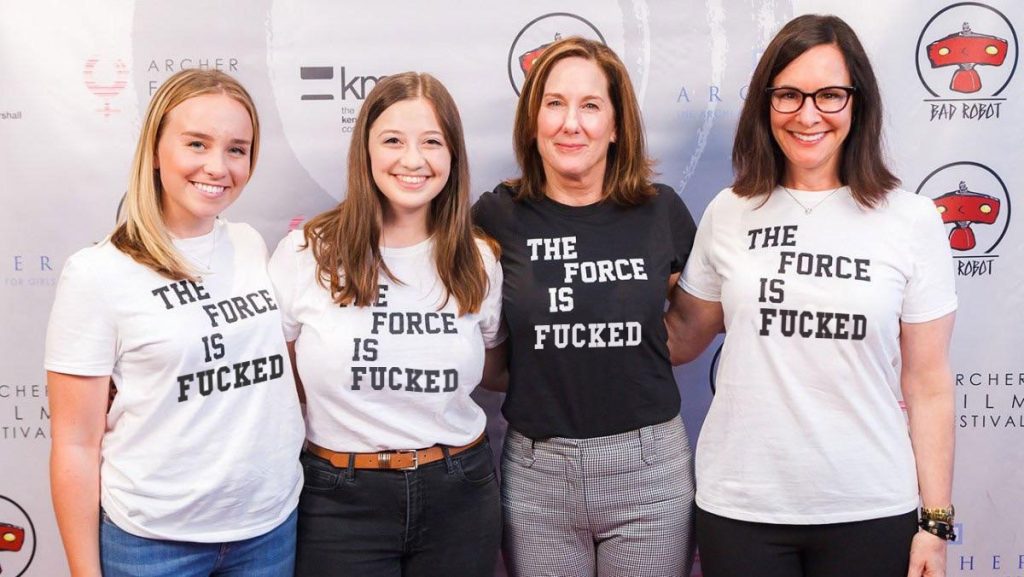 Universal thinks so too.

Lucasfilm’s unparalleled level of fucktardation allowed Lord and Miller to add their names to a list that may be one of the most exclusive and positive in Hollywood.  Those who were too good, for the lack of talent, in the current Star Wars universe.

They left Solo: A Star Wars Story and became the latest in a long line of directors to find something rotten in the state of Lucasfilm.

Determined not to let the opportunity slip, Universal has signed them up to a first-look deal.

This is the first overall feature deal for the duo.  Previously they had a five-year overall television deal with Sony Pictures Television.

Under the new deal, Lord Miller will develop features in both comedy and drama based on original content, existing IP and other media formats with:

“…an emphasis on championing fresh voices.”

Whatever that means.  Either way, another loss chalked-up by Kathy Kennedy.