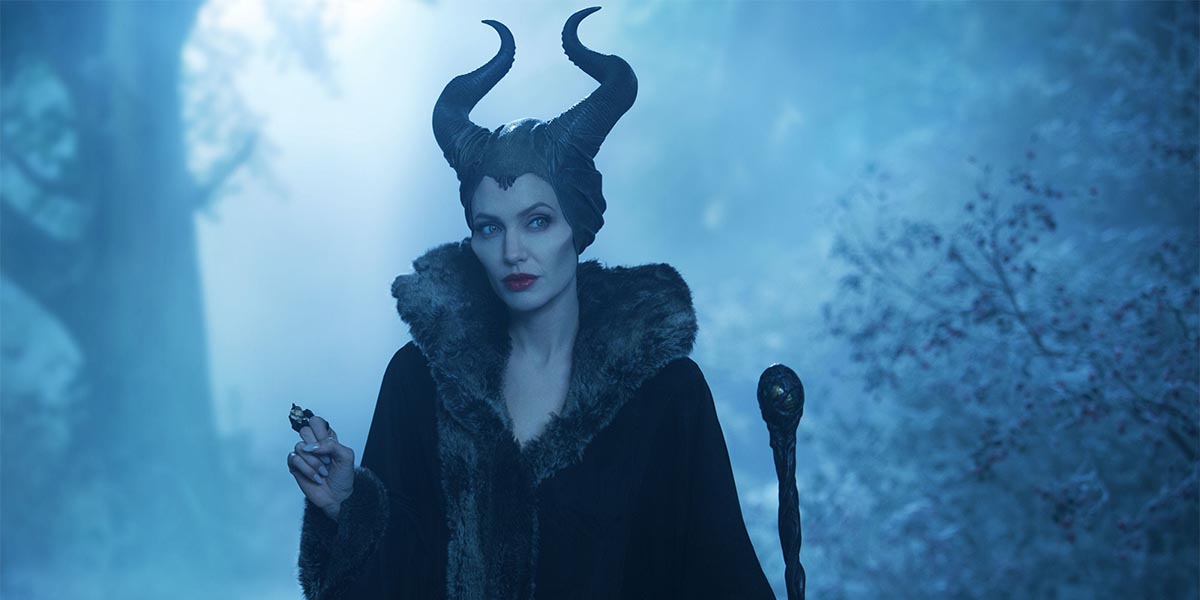 In an interview for IndieWire Linda Woolverton, writer of the classic animated Beauty and the Beast movie discusses her latest movie, Maleficent: Mistress of Evil, sequel to the well-received Maleficent and her views on life in Hollywood. 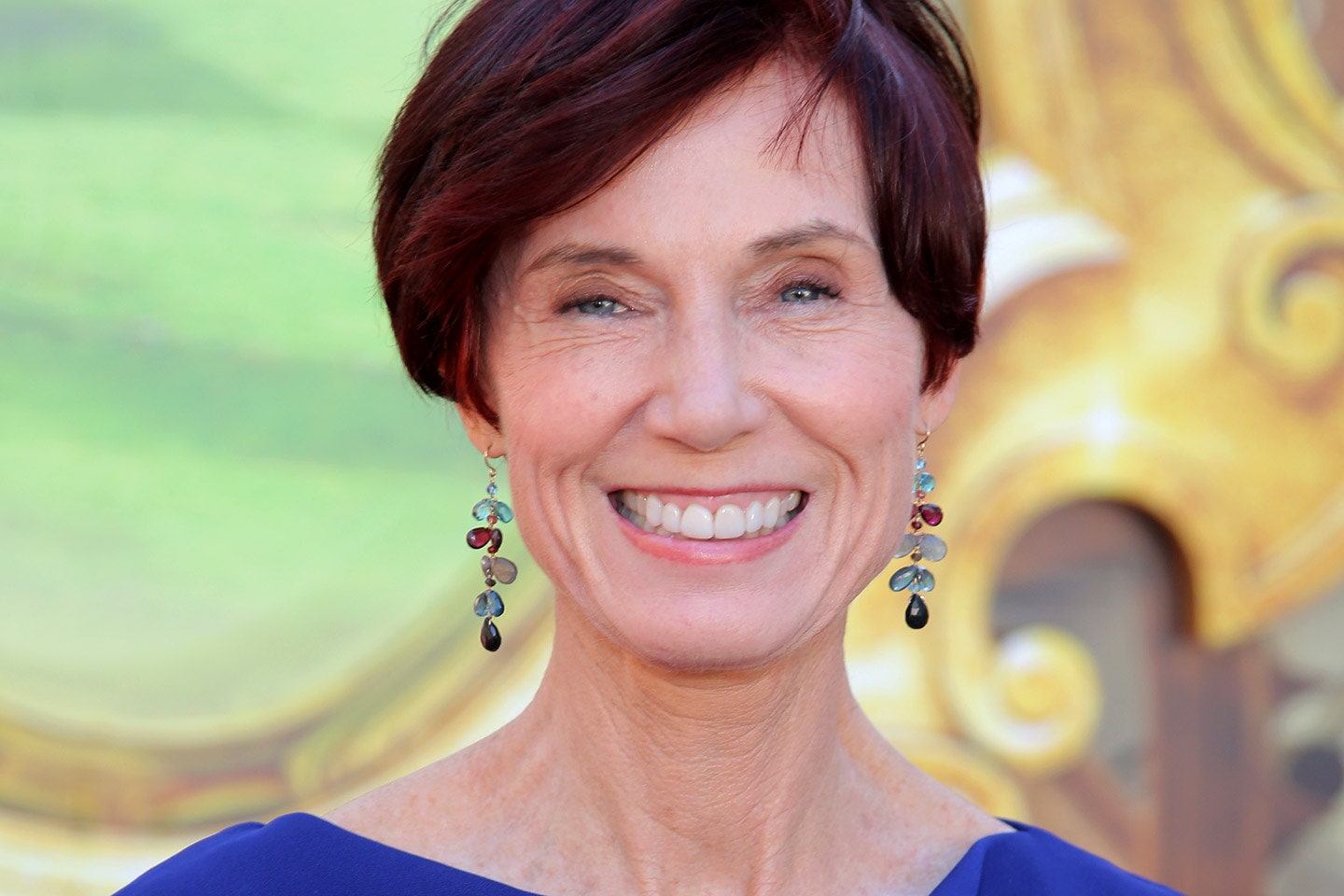 Woolverton opens by mentioning the “strong female character” trope, and her own reservations about it — what does it mean?

“It means somebody who is proactive in their world, who affects their world”

She answers herself with what she believes it should mean.

“It means somebody who is proactive in their world, who affects their world, isn’t a victim, even victimized by it — or if they are victimized by it, they take action to change that for themselves. They look at the world in interesting ways, maybe another way than the culture does. That makes a strong woman if she’s vocal about it or even goes about trying to make change without being vocal about it. There are so many interesting ways to describe women besides just strong, even this pure difficult strength. It’s strong-willed.”

To which I can only say, “precisely.”

If you look at the roles portrayed as “strong female characters” in many movies the character is simply a teenage male power fantasy that happens to have breasts. There is nothing distinctively female about the character, and often they cannot even be said to be a character at all. 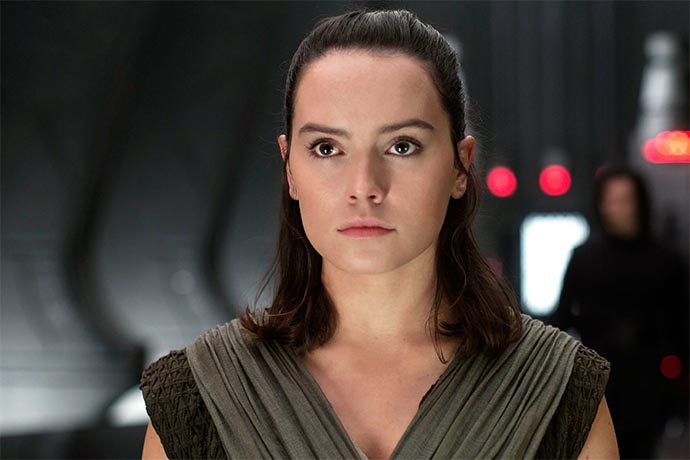 “What happens in a relationship between a mother and daughter when the daughter becomes independent?”

In crafting a sequel to Maleficent, Linda had to revisit the story that she’d created, and ended. Maleficent indeed tied up its storylines very well and didn’t need a sequel. In doing so Woolverton decided to focus on the relationship between mother and daughter, between Maleficent and Aurora.

Linda Woolverton is a very good screenwriter. The animated Beauty and the Beast is still one of my favourite movies, although I do pretend the live-action remake doesn’t exist. 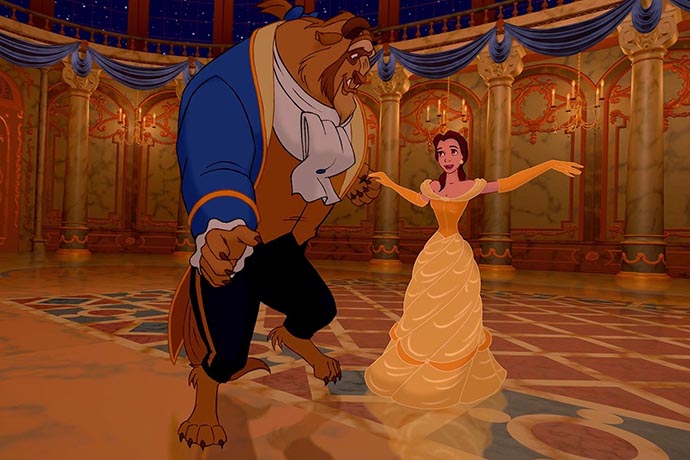 “It takes a long time to make a movie, so unless it’s a movie about politics, you can’t be too timely.”

Woolverton also expresses her opinion on the allusion to contemporary politics in movies.

“It takes a long time to make a movie, so unless it’s a movie about politics, you can’t be too timely. I’m not talking about specifics of what’s going on right now, I’m talking about larger global themes. If it starts to smack of the particular current whatever’s going on, that’s not good. It won’t be a classic if you do that. You have to find that balance where it’s relevant to people and it’s significant, it means something. I always want to nudge the culture forward a little bit with these characters, but you can’t get really specific about it.”

To which I can only agree. There are few things more frustrating than paying for a book or movie and being subjected to the writer’s political or philosophical rants.

Terry Goodkind’s Sword of Truth series comes to mind where many of the later books were written simply to allow the characters to lecture each other on the joys of Objectivism.

Although she doesn’t express criticism of the live-action remakes that Disney is engaged in, Linda does appear to support original creations over endless regurgitation.

“We need originality. We need new stories. We need stories from different ethnicities and different cultures, which animation’s doing really great at. We need to do that in live-action as well, I think.”

From your lips to God’s ears, Linda.

As we look back on a decade of remakes, reboots, and recycling, we can all appreciate a writer who is passionate about making new things. Unfortunately Hollywood tries to avoid risk by repeating what worked the last time, then wondering why it doesn’t now. 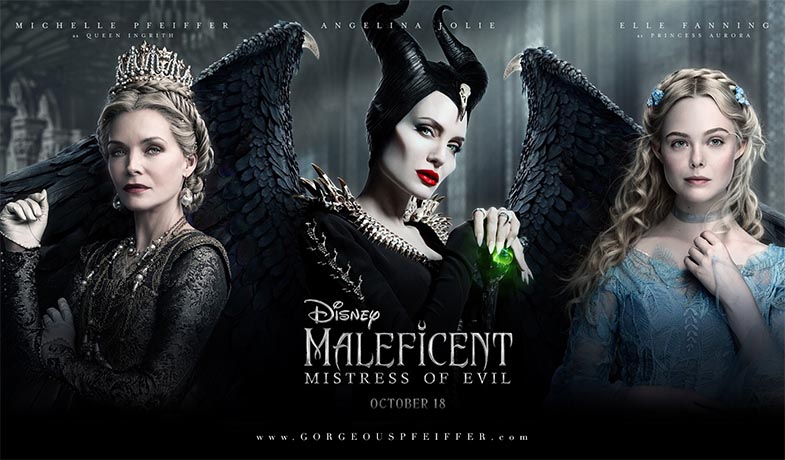