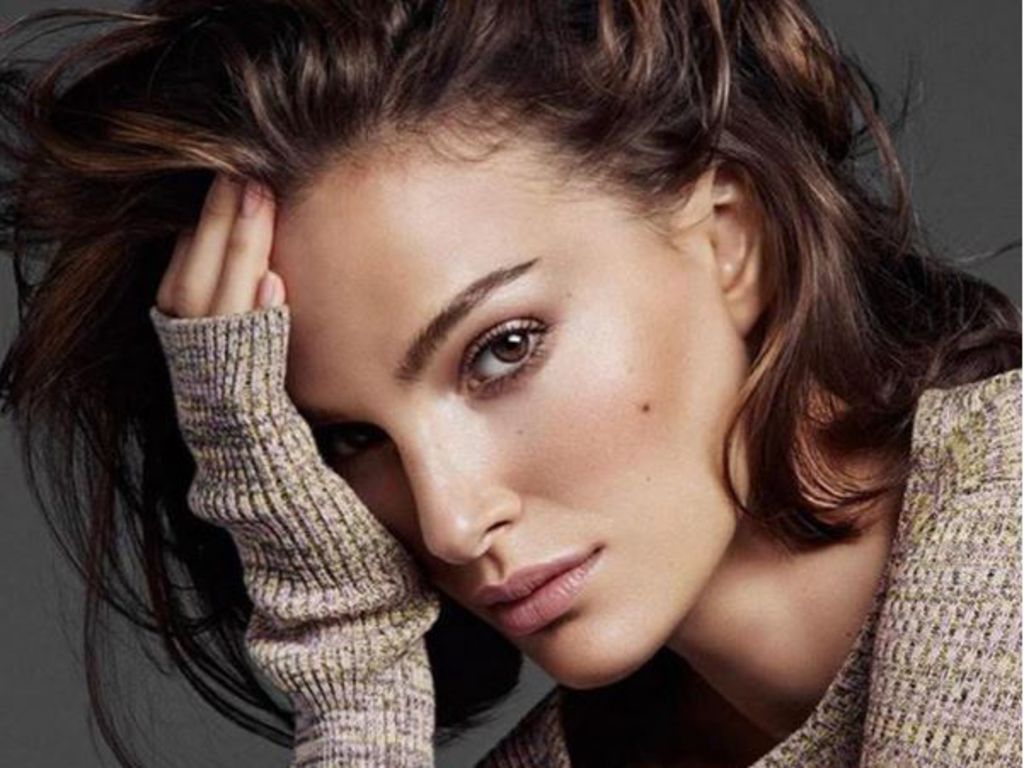 Academy Award winner Natalie Portman ( Thor: The Dark World) has replaced Rooney Mara in Bold Films and Andrew Lauren Productions’ Vox Lux. Jude Law (Sherlock Holmes) is co-starring in the film, which will be written and directed by Brady Corbet (The Childhood of a Leader). Principal photography is set to begin in New York City on February 1st.

“What does Vox Lux mean?” It’s Latin. “Vox” translates to “voice” and “lux” means “light” in English. It can be loosely translated to voice of light. The official log line for the film describes the plot as following:

Vox Lux follows the rise of ‘Celeste’ from the ashes of a major national tragedy to pop superstardom. The film spans 15 years and traces important cultural moments through the singer’s eye, starting in 1999 and ending in the present day.

Its going to be interesting seeing Portman play a pop-star. I have been a fan of most of her previous work, and I am sure she will give it her all. If she needs any pointers there is a real life pop star is also involved in the film. Grammy-nominated recording artist Sia is not only co-producing the film, but has written original music for the film. 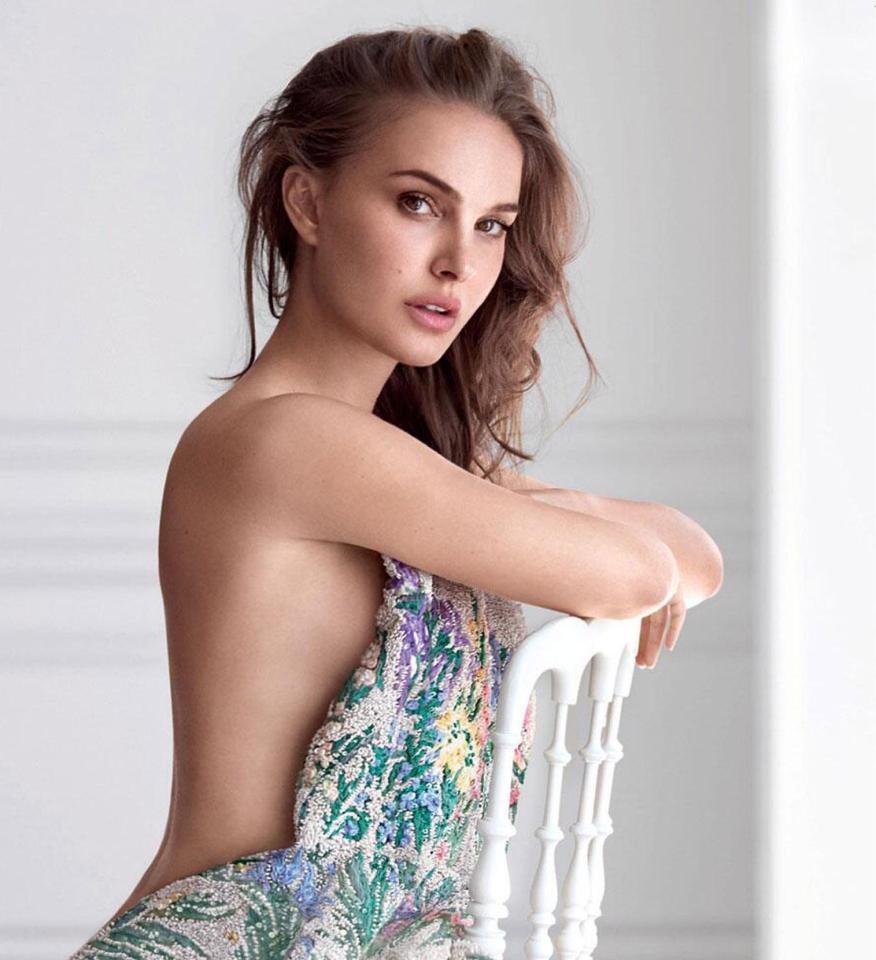 Natalie Portman will be seen next starring in Alex Garland’s “Annihilation”. A sci-fi thriller which Paramount Pictures is releasing next month. She will also be seen in Xavier Dolan’s upcoming film The Death and Life of John F Donovan.

Until next time Goblin fans . Have a good one !

BLACK WIDOW Could Be A Go! ScarJo Says “Keeerrching!”