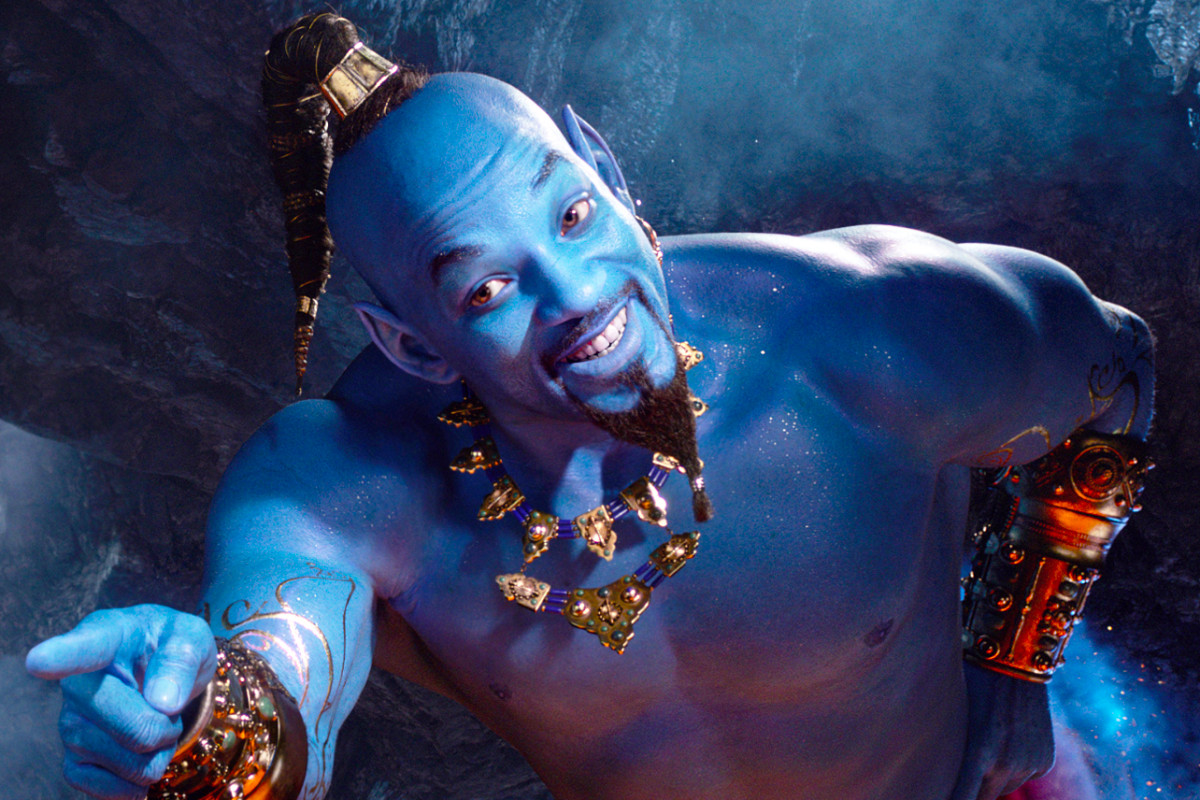 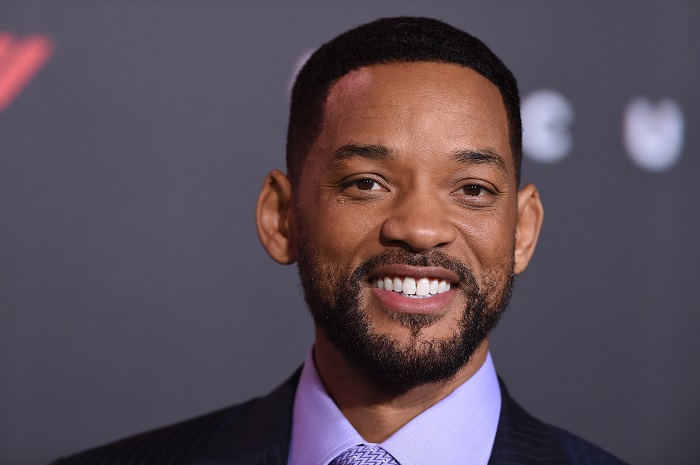 In an unusual move, the powers that be in Hollywood decided to develop a non-superhero property – the story of Richard Williams, the father of the Tennis superstars Venus and Serena.

It actually sounds like a very interesting story – one almost custom made for adaptation by Hollywood. 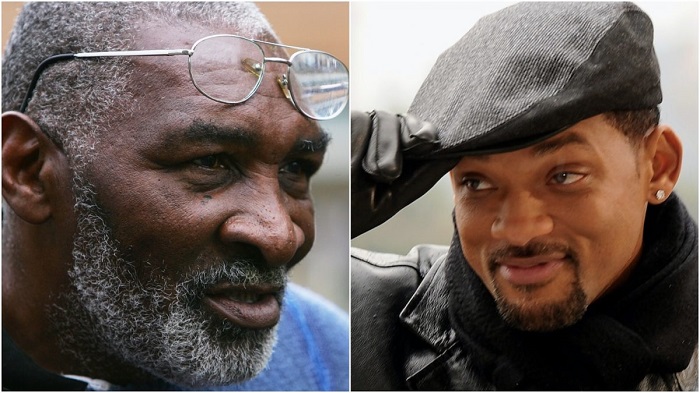 Don’t get excited yet… Racist Hollywood is at it again!

Instead of casting a black man they’ve gone and cast Will Smith! I mean they might as well have cast Ryan Gosling!

Fortunately, there were a bunch of social justice warriors standing by to put a spotlight on this horrific discrimination.

Colorism matters..love will Smith but there are other black actors for this role https://t.co/qrV1QuBiJH

Will Smith is about to be the Scarlett Johansson of black movies ?? https://t.co/O1F0vLhO6p

I think Will Smith is a talented actor (I'm a fan of a lot of the stuff he's done). But they couldn't find a darker skinned black man to play the role of Richard Williams?

If I was asked to play Venus or Serena, I'd turn the role down. Color representation also matters.

Will Smith needs to check his privilege and get with the program.

I’ve written to “Dear Leader Alexandria Ocasio-Cortez” and respectfully demanded that Mr. Smith is interred in one of the re-education camps that are being built in Nevada until he gets his head right.