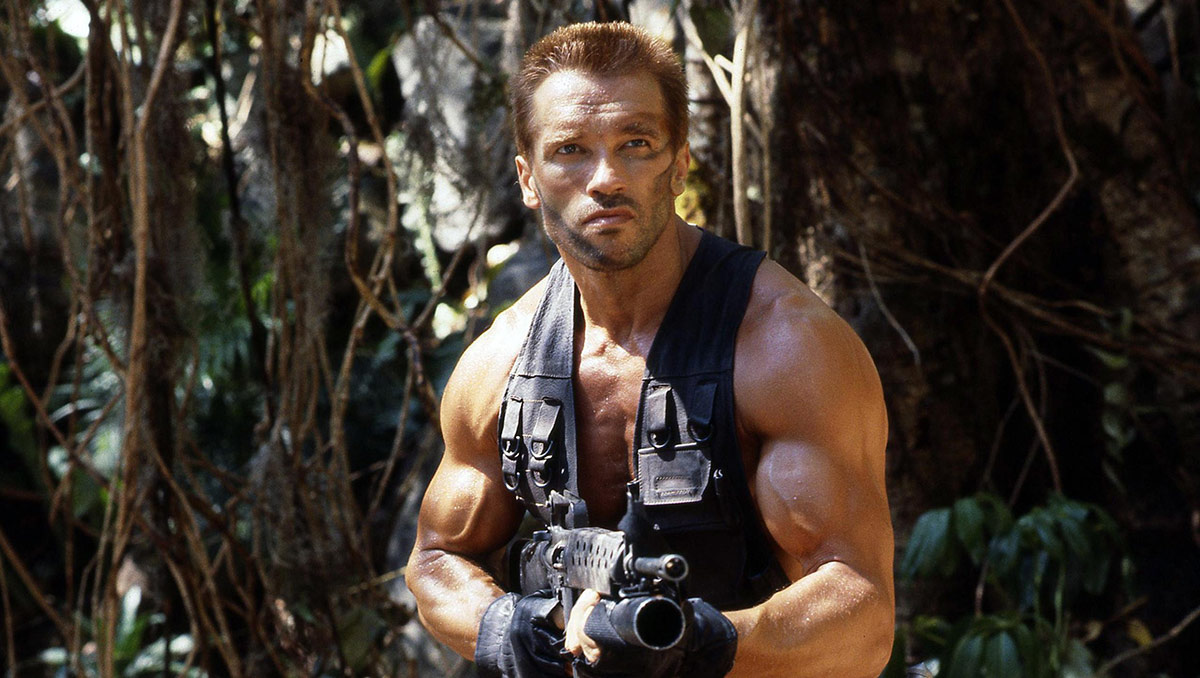 Shane Black and Fred Dekker’s The Predator is all set to open in theaters this Friday. The movie, for sure, has an impressive cast including Boyd Holbrook, Sterling K. Brown, Yvonne Strahovski, Jacob Tremblay, Thomas Jane, Keegan-Michael Key, Olivia Munn, and Jake Busey, but what about Arnie?

“The studio wanted a fresher movie that featured an evolving cast. They didn’t want to hinge the movie on the re-emergence of Schwarzenegger. It would probably be more of a matter of his showing up briefly and just participating at the very end, at the climax of the movie. Understandably – and believe me, I completely get it – he said, ‘Look, that’s kind of a small part, and I don’t really think I want to do that. I’m off to do Terminator with Jim Cameron, basically. Or for Jim Cameron’. So I totally got it, you know?”

“If I was Schwarzenegger, I’d want to be one of the stars of a film or nothing. I even said to him, ‘If you’re in this one, we would open it up for the sequel, because now you’re back in the franchise’. So you know, if there’s another movie, there’s no reason why he couldn’t be either in it, or the star of it, or whatever someone decides at a future date.”

If The Predator performs well at the box office a sequel might be in the pipeline. Fox and Black both originally had plans of expanding the franchise with more sequels.

The film is released this weekend.