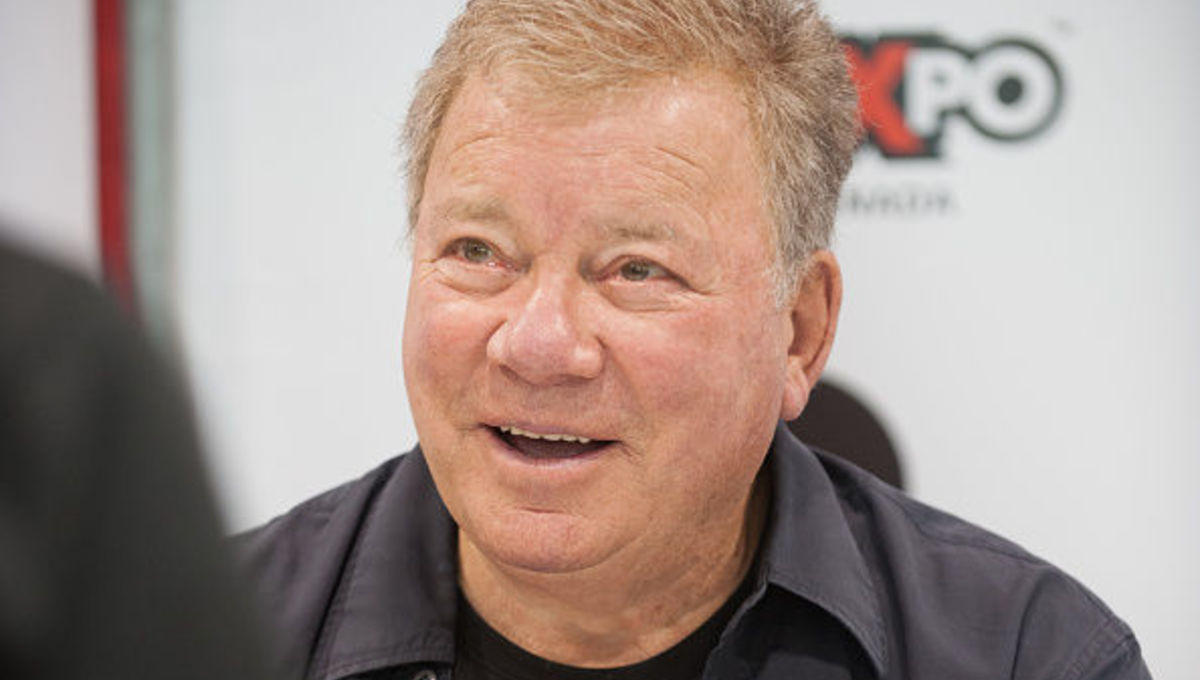 Is it possible that someone in Hollywood is actually not interested in cashing in on the wave of nostalgia that has taken over the industry?

That person may be the real Captain Kirk, William Shatner.

One of his Twitter followers asked if after Picard‘s success on CBS All Access, would he be willing to come back and play Kirk again.

The answer? No. As far as he’s concerned Kirk’s storyline is over.

🙄 What was any different about my statement on Kirk that I haven’t said before? 🤷🏼‍♂️ I don’t do cameos (that one stretches back to 2008 & JJ) Kirk’s story is well told out of any other captain’s story. Kirk died in Generations. What is really left? Adventures in the ribbon?

No. I think Kirk’s story is pretty well played out at this point. https://t.co/30qVk9uxKN

The ribbon he’s referring to is the nexus that Kirk became stuck in during Generations.

Though it’s great to finally see someone who knows when to call it quits, this is actually a change in course from him. 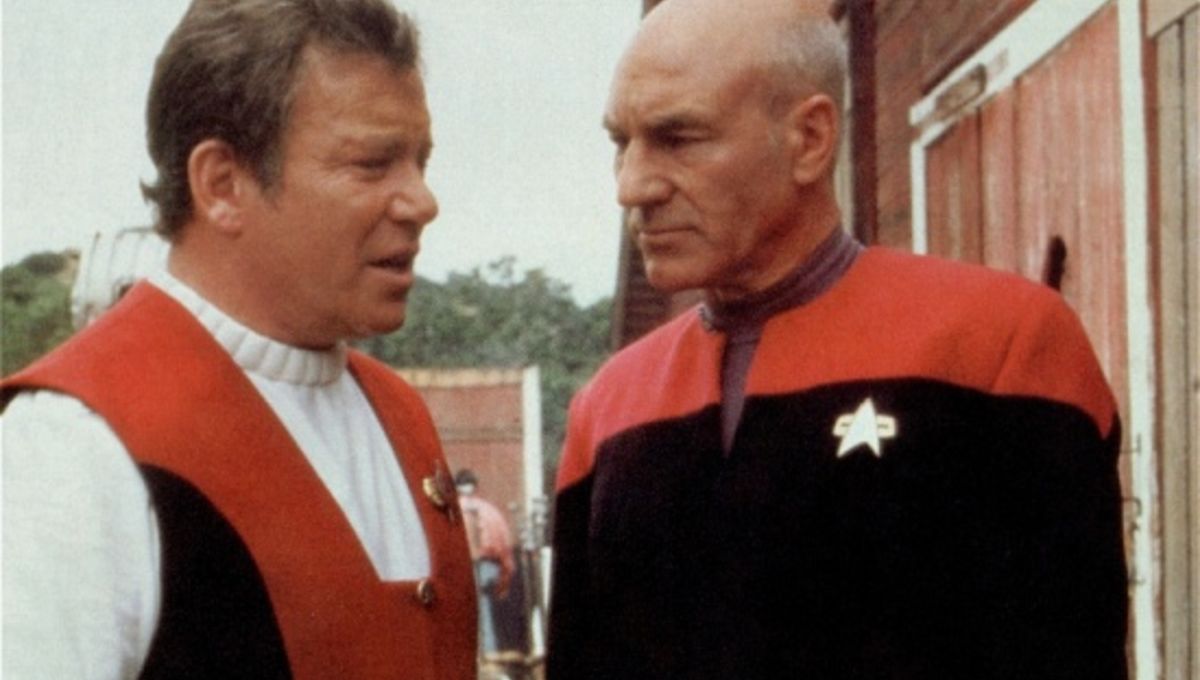 After Star Trek: First Contact was released, he wrote a Star Trek novel in which Kirk was resurrected by the Borg with the intention of trying to get Paramount to pick it up and turn it into the next Trek film with him starring.

Either way, considering his clout and popularity with the fanbase, it would be easy for him to come back to Trek for a quick payday like Harrison Ford in the Star Wars and Indiana Jones franchise. 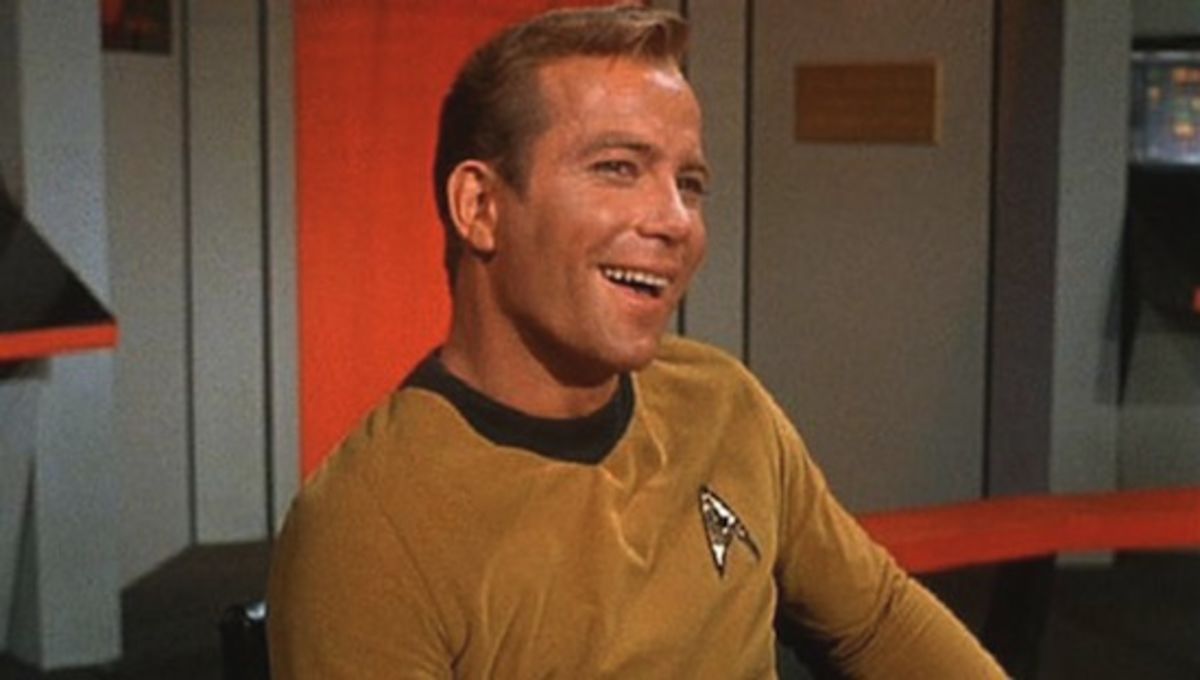 So Bill Shatner, we salute you. 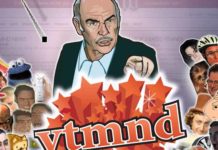