This is the fourth casting update for the Mortal Kombat reboot, for previous casting news check out these articles:

My Mortal Kombat Journey Did Not Begin Well

A few days ago, I got my Sega Genesis and copy of MK I in the mail. After writing three of these casting articles I wanted to check out this game I’d never played in my youth.

I lasted about twenty minutes before going back to Knights Of The Chalice. Fighting games are pretty lame when you don’t have any friends.

Not sure what I was expecting, really.

Same goes for the original movie, which I recently gave a half-hour of my time.

Boy, is that thing a shit sandwich on stupid bread.

But The Reboot Is Looking Good!

You’ve got Aquaman director James Wan producing and he seems to be casting the film as a genuine ensemble piece.

Case in point, four more kombatants are entering the arena: 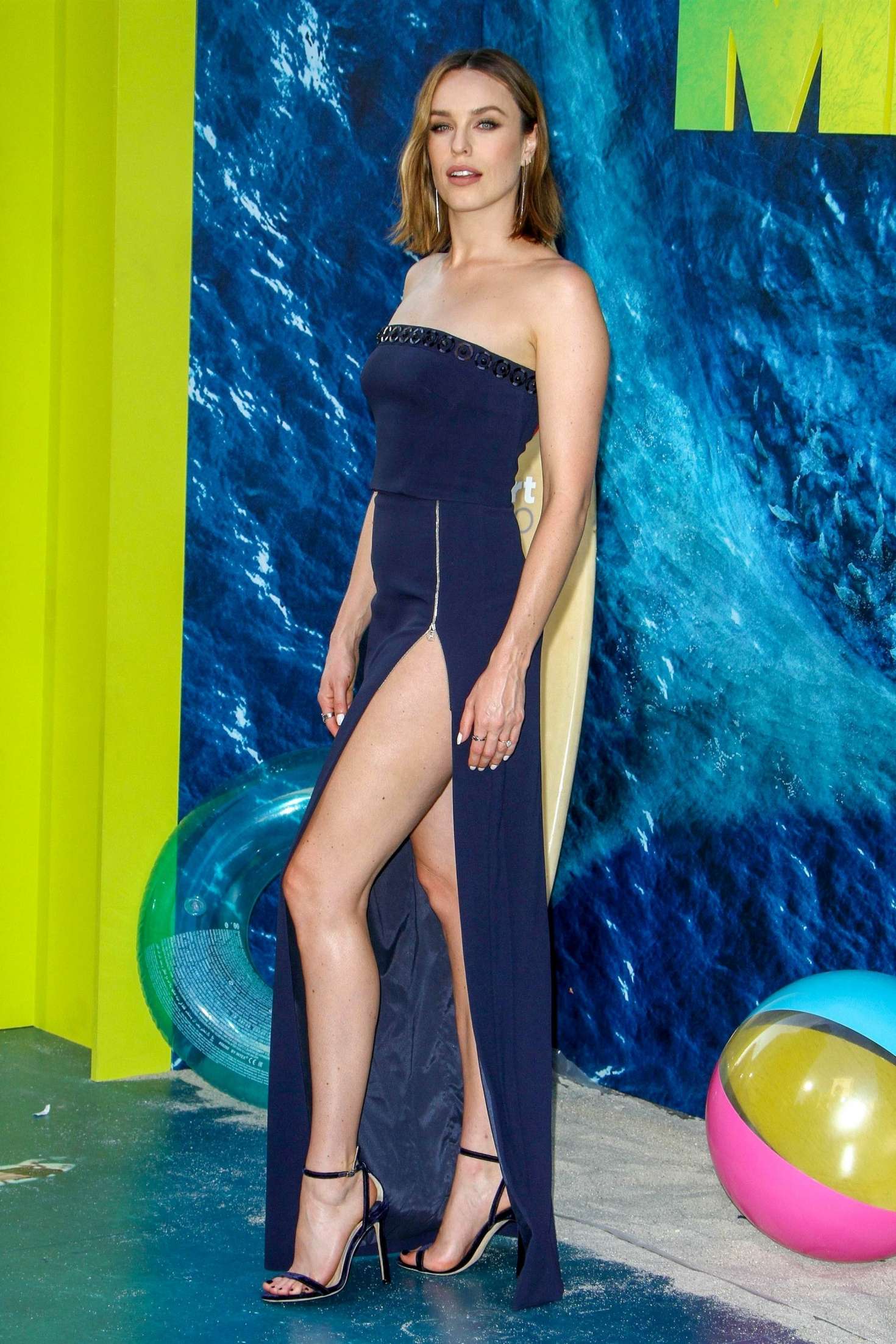 The 33-year-old Aussie will play the Earthrealm Special Forces commander who showed up as a major character in the 1995 movie.

McNamee is best known for playing Lori in last year’s The Meg.

Sonya Blade is a Texan and second-generation Special Forces officer that works under her good friend and mentor Major Jackson “Jax” Briggs. She has a long-standing feud with a criminal known as Kano and has spent years tracking the gangster across the globe.

In a related piece of Mortal Kombat trivia, even though actress Bridgette Wilson seemed completely vacuous as the 1995 Sonya Blade,  she actually won her high school science fair with an experiment that showed how much vitamin content is removed from green peppers using different cooking techniques.

London bookmakers have given their son Christian a 150-1 chance to win Wimbledon.

Aussie actor Josh Lawson has closed a deal to play the aforementioned Kano.

Lawson hasn’t appeared in anything mainstream outside of a six-year run on House Of Lies. He graduated from the National Institute of Dramatic Art in 2001. He also spent a year studying improvisation techniques in Los Angeles at places like The Second City and The Groundlings.

Casting actors who are serious about their craft is always a good sign for a video game movie — then again, there is Assassin’s Creed.

Kano’s a cybernetically-enhanced character from the original game who also appeared in the first movie as Sonya Blade’s snarky nemesis.

Based on my research, he’s supposed to be a Japanese-born American but he’s never appeared as conventionally Asian in any media I can find.

Kano is the leader of the Black Dragon criminal empire and is a wanted man in thirty-seven countries, including The United States.

Interestingly enough, back in the 1980s, there was a Chinese Triad gang called The Black Dragons. They operated in the Lincoln Heights area of Los Angeles and had around 100 members at their peak. 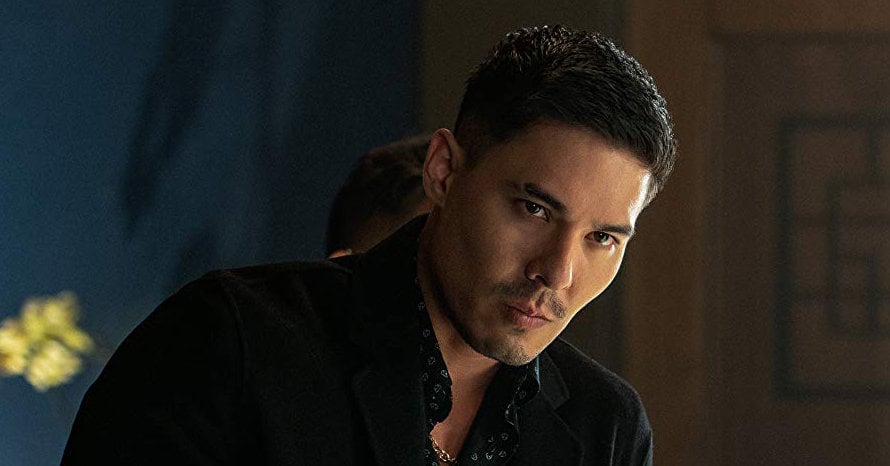 Lewis Tan is one of the leads in Netflix’s Wu Assassins and showed up briefly in Deadpool 2 as the arrogant alien swordmaster, ShatterStar, who also turned out to be very unlucky.

According to Tan himself, he is well-versed in the arts of war and military tactics including Muay Thai, Kung Fu, Ju-Jitsu and is katana proficient.

Based on this clip I think he might be telling the truth:

Casting actors who can actually fight is another good sign.

But what about known actors because I’m not seeing anyone up to this point that I have even recognized.

Everyone knows this guy: he’s good with calculation and doesn’t enjoy having his time unintentionally wasted.

Shang Tsung, who was written as a smirking, noodle-twirling dipshit in the 1995 movie, is a demonic, shapeshifting warlock and the mentor of the four-armed monster Goro.

Alongside Goro, he is one of the end-game boss-fights in Mortal Kombat I.

Based on the Chinese sorcerer archetype best personified by Lo Pan in Big Trouble In Little China and The Mandarin, Shang Tsung is cursed by his gods to steal souls, allowing him to absorb his victims’ knowledge and fighting skills.

We have trained actors, trained fighters and a mob accountant.

This is all shaping up pretty nicely in my book.

Mortal Kombat takes a portal into theaters in this realm on March 21, 2021.