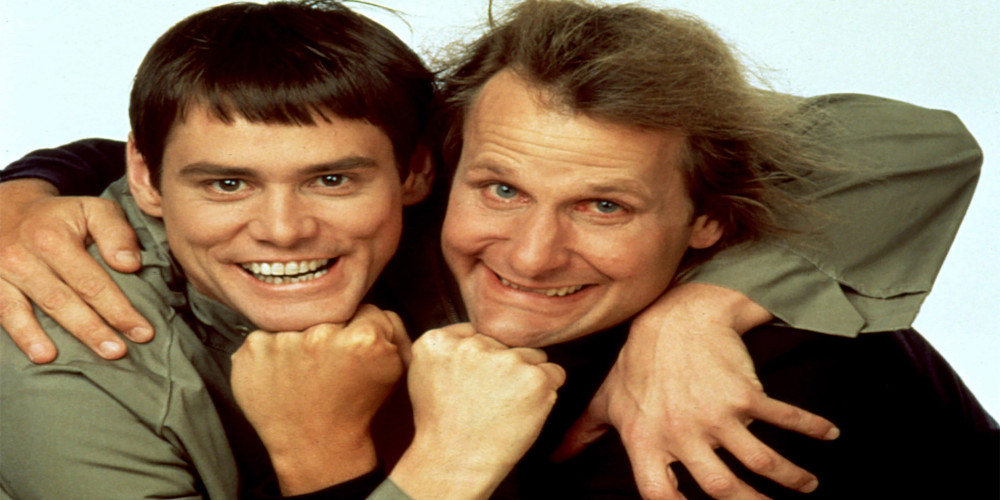 I don’t know about you all, but I made a big mistake letting my movie library dwindle and committing to the content on-demand craze. It was the future, ya know.

Now I hang my head in shame.

Studiocanal Will Help Us Look Less Like an Idiot

With a library boasting over 5,500 titles, Studiocanal has committed to restoring and updating several films in the past couple of years and has either given them a theatrical re-release or a release for the home market.

Included in the 4K re-releases next year are Breathless, The Elephant Man, Basic Instinct, Total Recall and Serpico.

Oh, and one little picture you may remember, Flash… freakin’… Gordon!!!

Studiocanal will also release Gaspar Noe’s Irreversible: Straight Cut, The Red Circle, Three Days of the Condor and Ladykillers, amongst others, for the Euro market as well.

They have already released a 4K restoration of Apocalypse Now: Final Cut in the UK, Germany, and Australia. Hopefully, the US is not too far behind.

Give Studiocanal Some Credit Here

You can purview their catalog here, and start saving up some money, because the films must flow!