News comes in that Avengers: Endgame has sprinted past the $2 billion global mark, probably passing Star Wars: The Force Awakens by the end of this weekend to become the third highest grossing movie of all time.  After that, it is a tiny jump of approximately $100m to pass Titanic in second place.

Avatar is another $500m (and change) beyond that at nearly $2.8 billion global. Avatar received an estimated 40% box office boost from 3D additional charges such as a higher ticket price and sales of glasses.  This is according to the National Association Of Theatre owners in a study by Business Insider. 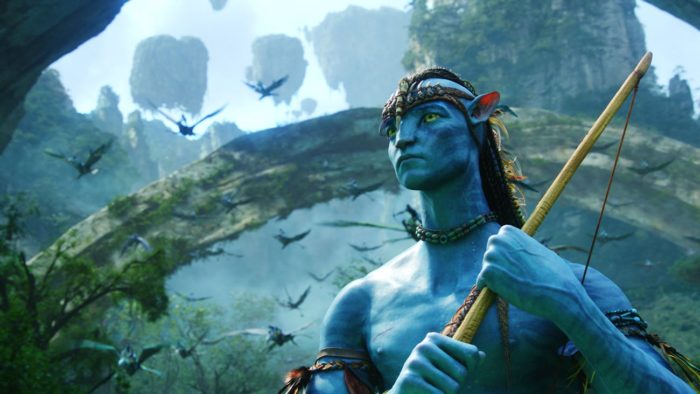 Endgame doesn’t have this advantage as 3D is pretty much a dead medium in entertainment now outside immersive theme park experiences.  Without this artificial boost, will this final leap prove too far for any movie to overhaul?  It’s flying at the moment so watch this space.

One thing is for sure, the Marvel behemoths most natural competitor won’t be doing anything to challenge this race to the top any time soon.

Nobody knows what is going on with the DCEU at all.  Least of all anyone at DC or Warner Bros.  Whereas Marvel has just delivered a triumphant crescendo for a franchise driven almost entirely by its C-list characters following a fire sale of the rights in the 1990s, DC can’t even make it’s A-list stable into anything even approaching coherent.

A promising start in Man Of Steel was derailed by impatience and greed with Batman V Superman: Dawn Of Justice.  Meanwhile, Suicide Squad surprised audiences with sheer awfulness after some of the best trailers ever. 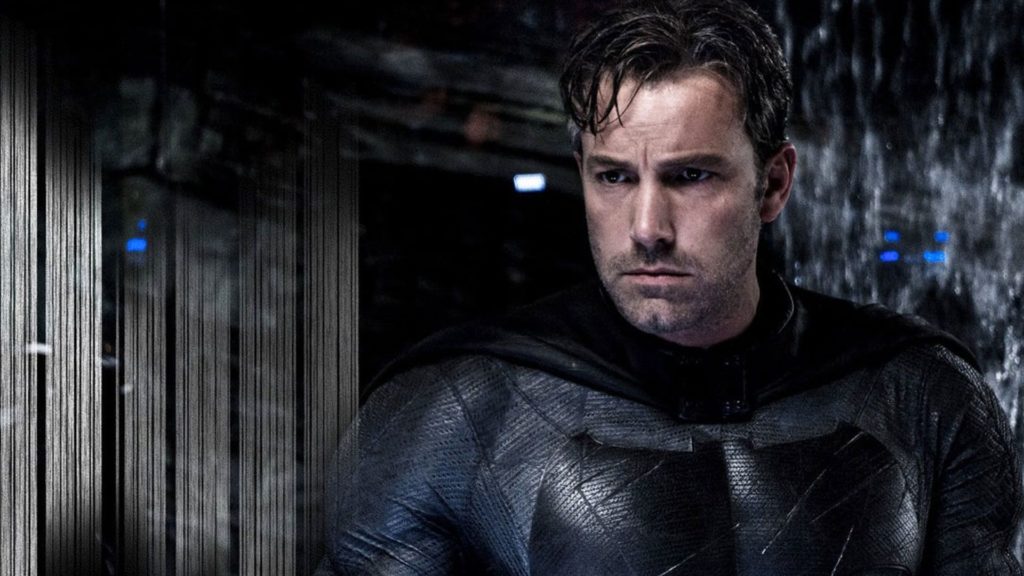 Another promising, if slightly overrated, entry in Wonder Woman was then followed by the dumpster fire that was Justice League.  Aquaman surprised at the box office and with generous reviews,  but it seems like too little, too late.

The studio says these movies are connected, just not really connected.  The Wonder Woman 1984 Director says that movie is not really a sequel.  The Flash is stillborn.  Jared Leto thinks he’s coming back as the Joker again, meanwhile, some other Joker movie with totally different actors and tone is already in the can.

The unconnected (but shared) TV universe by Greg Berlanti still seems to be some kind of progressives fever induced wet dream.

Rumours are that Superman actor Henry Cavill wants out. Batman star Ben Affleck has already walked or been fired. And they are rebooting Batman again. In short, it’s a mess and nobody seems to have a plan, purpose or the ability to put things back on track.

Staggering incompetence from the owners of what should be the greatest collection of superheroes ever to take to the silver screen.

Does anyone over there even have the faintest clue what they are doing?

When in doubt, break glass for Batman! The reliable old staple is the only success WB have had with a movie superhero since Donner and Reeve made you believe a man can fly.  When they are stuck WB always go back to Batman. Therefore many were expecting Matt Reeves planned relaunch movie to help draw a line under the DC disaster at WB. 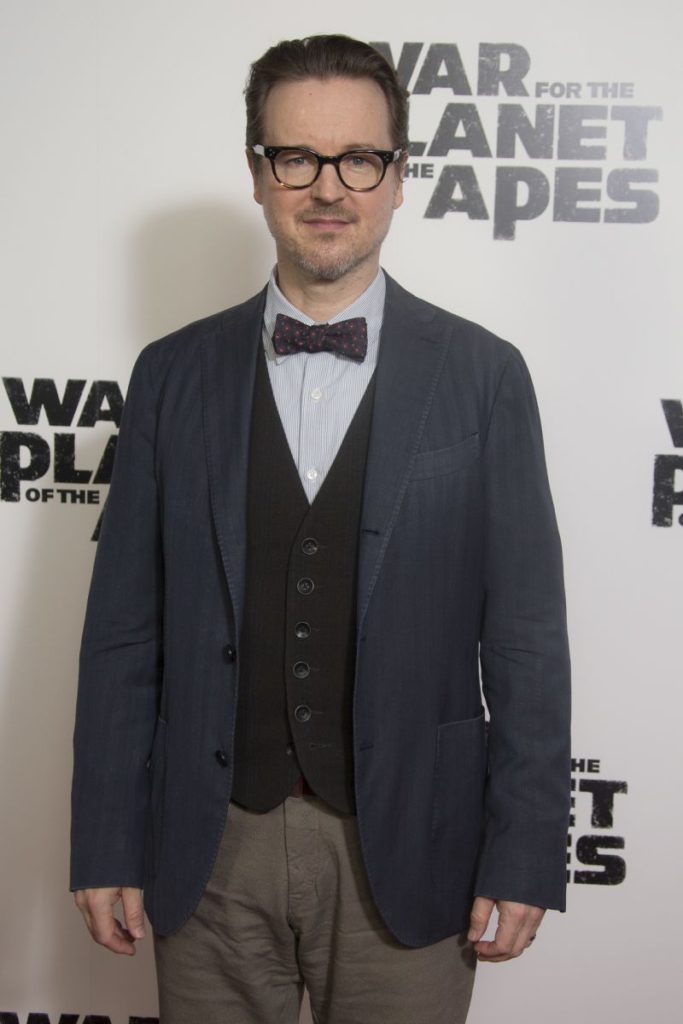 Many online news outlets reported breathlessly that the new Batman actor was to be announced his week, and he was an actor between 25 and 35 years old.

Two Collider and Variety reporters have now shot that report down. Even worse, apparently there is still not a single name in contention for the role. The reason for this?  The movie is still not ready to begin casting as the script is still being polished. The fall 2019 filming start is now seriously in jeopardy.

And it appears the reason is the usual reason behind all the DC movie disasters. Warner Bros. themselves. A studio whose total failure in this space so far still hasn’t made them realise they are the reason for that failure. They are well known to tinker and interfere, recutting movies over the heads of their directors (Suicide Squad) or forcing a sequel nobody wanted (BvS) instead of allowing characters time to breathe and develop (Man Of Steel 2), and rushing to a team up without doing anything to earn it (Justice League).

Now it seems the serial failures are at it again. Determined to interfere from on high they are apparently applying pressure to Matt Reeves to change his approach.

Sources claim the script supposedly has a similar tone to old school detective-driven film noirs like Chinatown, finally letting us see a Batman who lives up to the moniker of the worlds greatest detective. However, Warners just can’t help themselves and are asking Reeves to add more action. 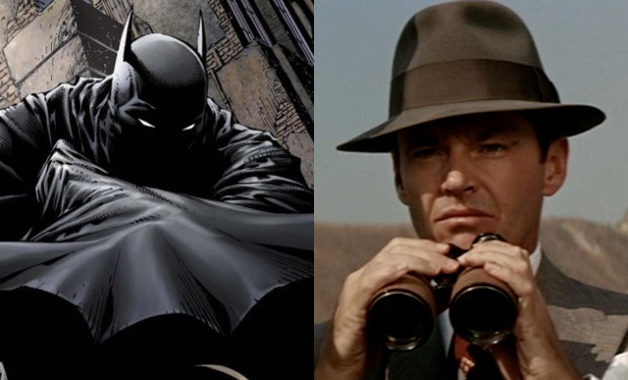 Meanwhile, across town, Kevin Feige pauses to laugh heartily in between taking wheelbarrows full of money to the bank.  Nobody at Warner Bros. can be reached for comment because they are too busy licking the windows and screaming at their own reflections in restroom mirrors.