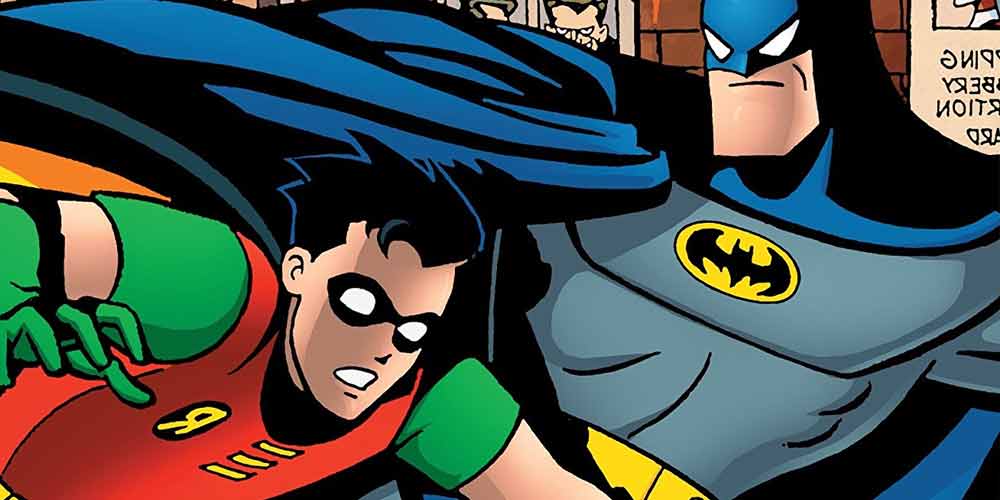 It’s being reported all over that Matt Reeves has cast the twins Max and Charlie Carver to appear in what could possibly be the most important movie of 2021, The Batman.

Harvey Dent / Two-Face Is In It

It’s possible that these twins will be Min and Max, two henchmen of Two-Face. But this would mean that we are getting Two-Face in a movie already stuffed with villains.

There has been no confirmation that Harvey Dent is even in the movie. 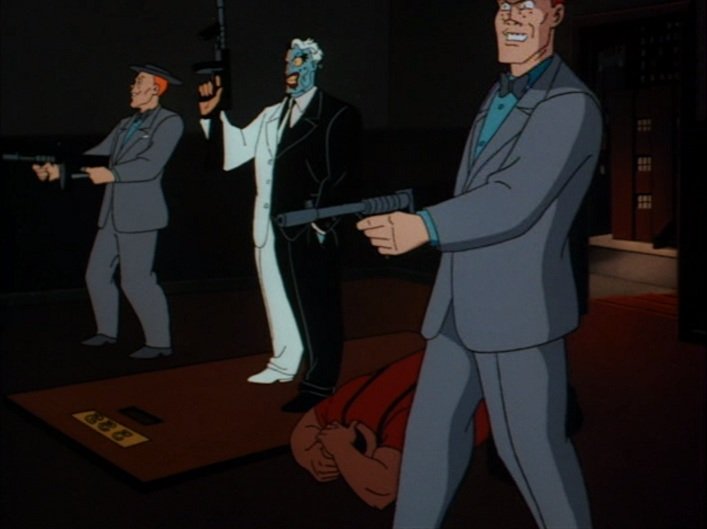 You’re Gonna Get Schumacher All Over Your Bat

Or the villains Tweedledum and Tweedledee, which would mean that this movie is going to be pretty stupid. Even if they play wacky Riddler henchmen, it sounds kind of dumb.

TV Is Not Hollywood

Or maybe even The Trigger Twins, who first appeared in 1951’s All-Star Western #58 and But live on alternate earth in“Crisis on Infinite Earths.”

They recently showed up in the CW’s “Elseworlds” DCEU storyline so I think them showing up again so recently in a flagship WB product is next to impossible.

They have that CW stink on them.

Or It Could Be Something Else 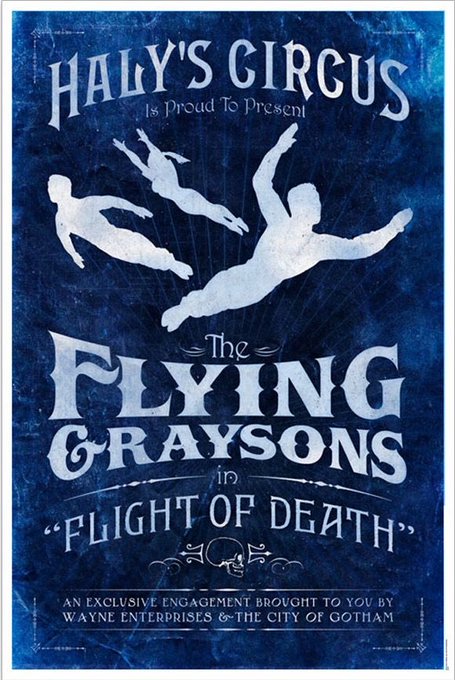 Funny thing, there was a casting call for acrobats in the same city where they were shooting The Batman last month. 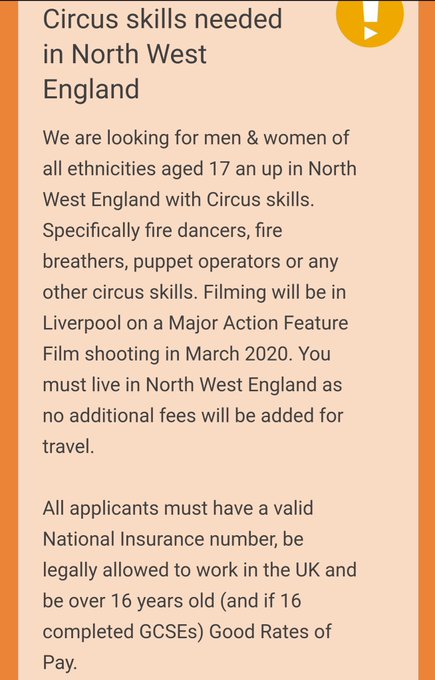 Or it could all just be a coincidence.

Was Robin on the CW?

We will likely find out the role that these two young men will be playing in all of this well before The Batman drops in theaters on June 25, 2021.