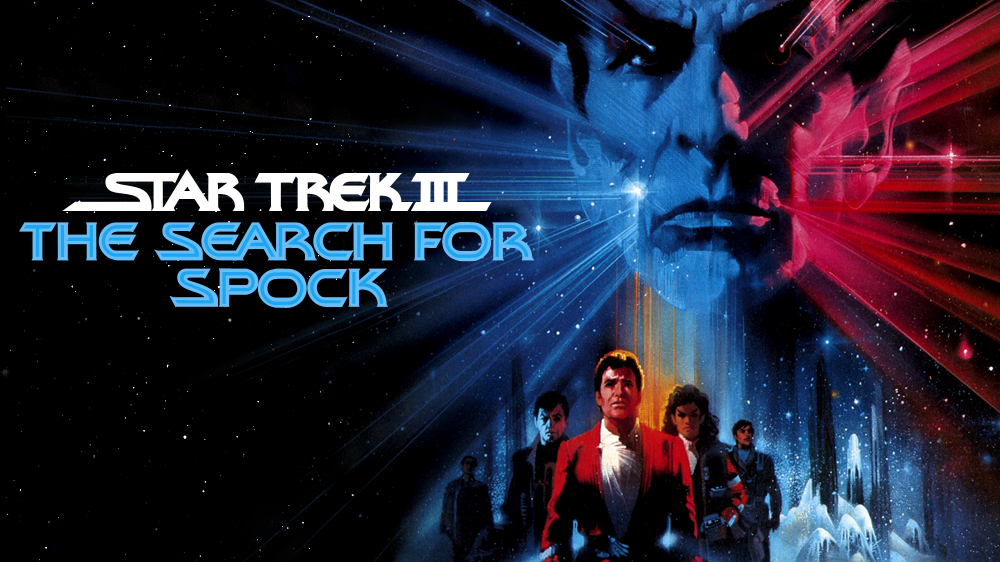 Crom bless Amazon Prime for streaming the original-crew Star Trek movies. It has allowed me to revisit what I consider to be top-notch sci-fi/adventure movies, and relive a part of my childhood.

It’s been a great nostalgic ride.

Alas, the ride has come to its end, and the finale wasn’t quite what I remember it being. 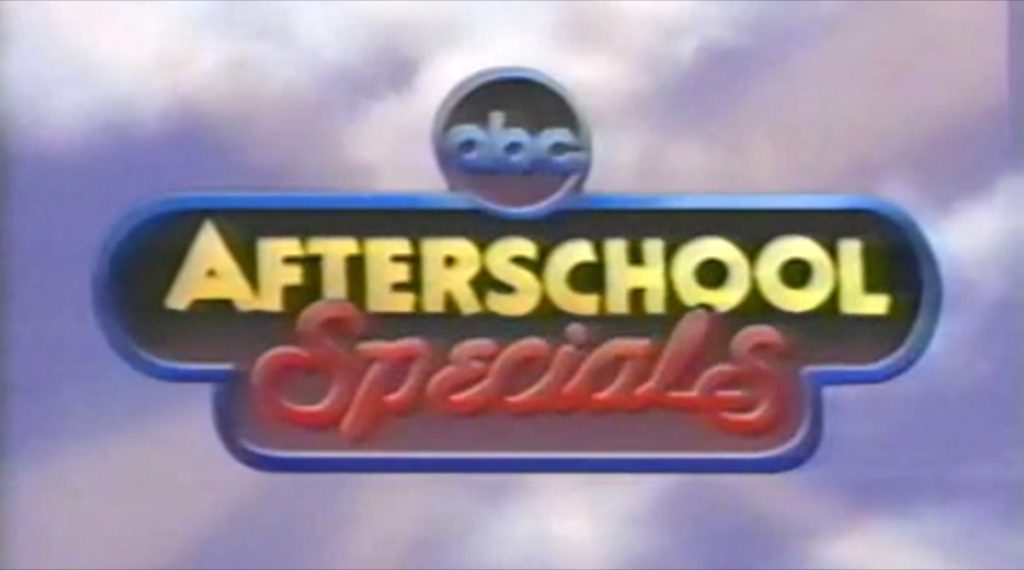 Getting Lost Within Myself

Harve Bennett, the man who set Star Trek on this narrative path, was first and foremost a television producer/creator (The Mod Squad, The Six Million Dollar Man).

He scored big with The Wrath of Khan story because he absolutely nailed the villain.

Yet without a great villain, Bennett shows his limitations. His television sensibilities show through in this production.

To The Point Of Agony

The Klingons are serviceable villains but they leave something to be desired after the unfathomable brilliance of Khan.

I don’t know much about the Klingon race, as over the course of the previous movies they’ve only been shown once, having their asses handed to them by V’GER, but here they seem to be a mercenary race, seeking glory and blood wherever it may be found.

The great Christopher Lloyd is obviously having a blast, chewing the cheap scenery and relishing his scenes vs William Shatner’s Captain Kirk.

Despite any shortcomings of the script, the Klingons are here responsible for breaking Kirk’s heart and nearly crushing his soul through their brutality, so that fact saves them from being farcical or disposable villains.

Need The End To Set Me Free

As I mentioned, Bennett’s television mentality really shows in SFS. Some of the sets look cheap and ILM’s work again faces the same issues it did on The Wrath of Khan, highlighted by the high-definition presentation.

Pacing is a big problem. Additionally, Bennett’s script is somewhat weak and doesn’t leave our heroes much room to have fun. 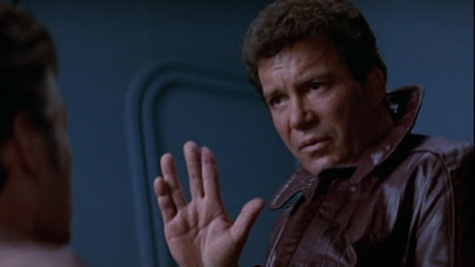 The first and second acts of the movie are basically a hodgepodge of scenes trying to get our heroes back to the Genesis planet. Some scenes either feel meaningless or rushed.

Leonard Nimoy’s directorial effort is basic, yet he does show some style in places. This was his first time in the director’s seat for a theatrical release. 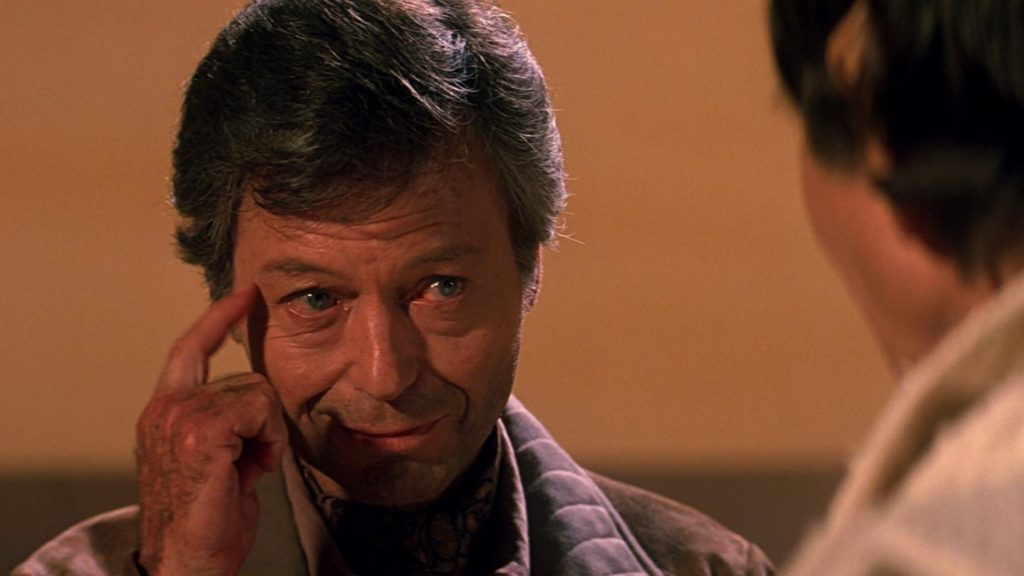 The script clumsily works in warnings against cutting scientific corners and against scientific advancement at the expense of life. Saavik, here recast because Kirstie Alley allegedly asked for too much money, delivers her speech like a teacher admonishing a little boy.

Nothing Matters, No One Else

I know it seems like I’m shitting on SFS but I feel that the issues it has are pretty clear.

However, two sequences alone manage to elevate this entire movie to a level where it can be enjoyed as a decent follow-up to The Wrath of Khan: the manner in which Kirk turns death into a fighting chance to live, and the fate of Spock. 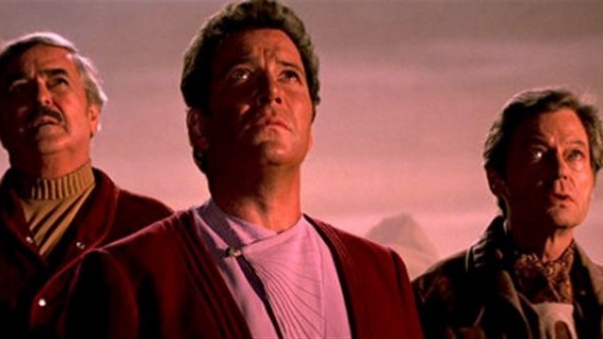 I won’t spoil either scene, but the whole movie is worth watching for those reasons.

Also, the Klingon Bird-of-Prey warship is a bad motherfucker. 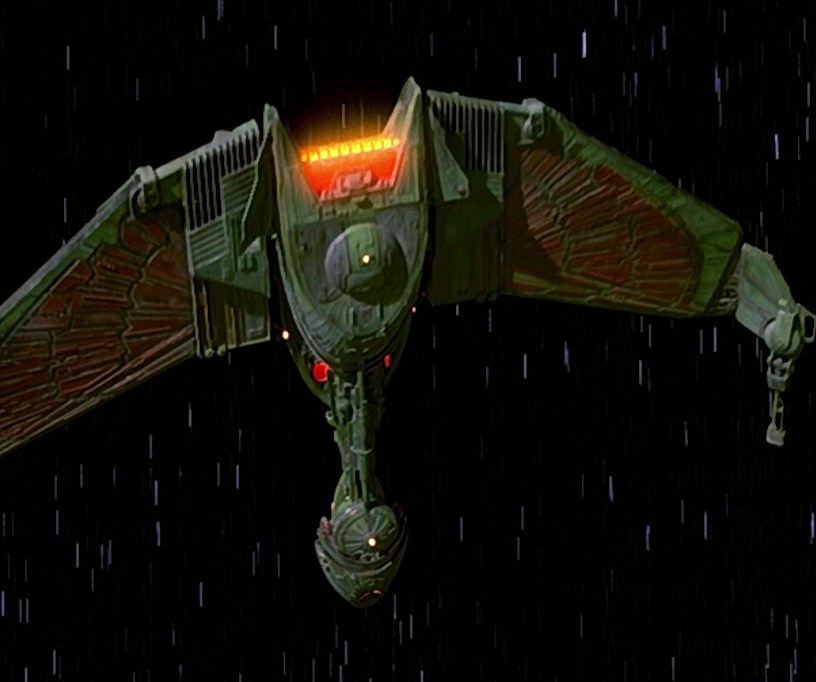 Now He Is Gone

Star Trek IV: The Voyage Home is not currently streaming on Amazon Prime and as such it won’t be part of this review series, but you can bet your ass that I will review it as soon as it appears. I love that crazy movie.

Star Trek V: The Final Frontier, however, is streaming on Amazon Prime. Because we are skipping IV, I won’t jump to V at this time, but stay tuned! I have another Trek-themed review in the works. 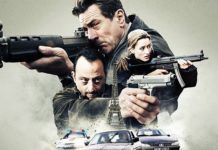