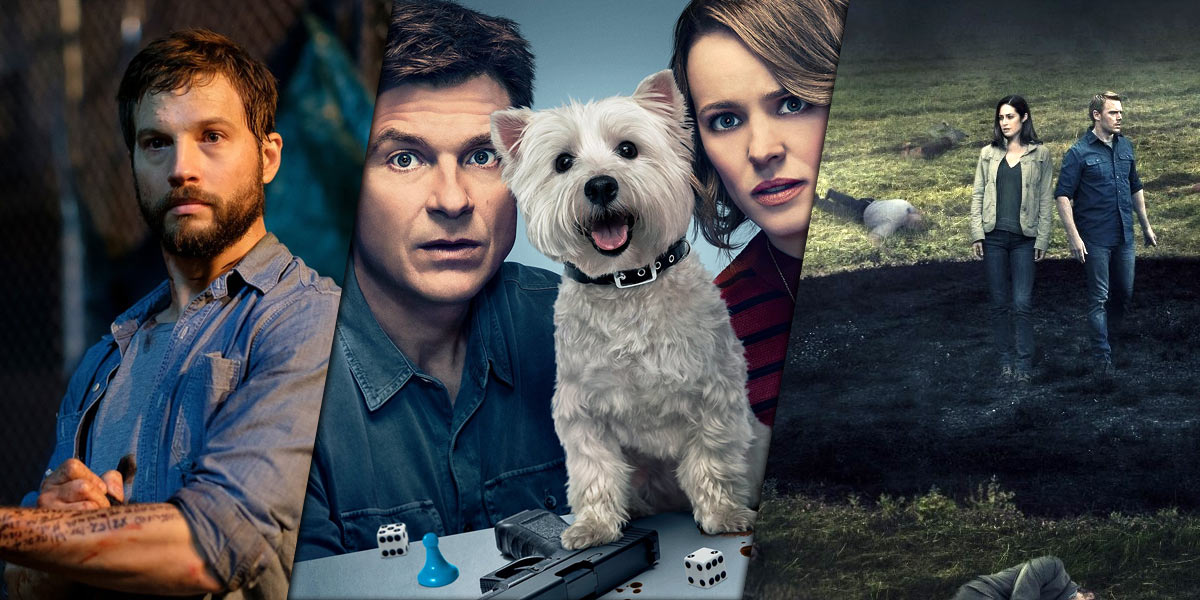 As the year winds down we’re giving everyone a chance to run down their Top 10 Movies of 2018. This list can also include some of your Worst Movies, Top TV shows or Worst TV Shows. If you’re not a Goblin but want to contribute your own list, please email Mr. WOW.

A great little sci-fi action thriller with a clever twist near the end that I didn’t see coming. Directed by Leigh Whannell who wrote some of the Saw and Insidious movies.

A small sci-fi movie with a funny twist on the serial killer genre. It is not an action movie and there are not many special effects, but the premise is great.

Although this is a mainstream movie, I found it to be both funny and surprising.

Another great comedy. Charlize Theron is an absolute bitch in this one, and you’ll love to hate her.

It might be a little light plot vise, but I found it to be a great surreal visual trip.

Similar to Walter Hill’s The Driver. It is an action movie like they used to make them.

A fine action movie and you get to see Elizabeth Olsen in a thong. What’s not to like?

9. Sicario: Day of the Soldado

I didn’t like the first one, but this was a decent thriller.

A stylish and brutal action thriller.

I did not find it funny one bit and CGI action and superhero stuff is not really my thing.

Completely void of logic, it becomes an infuriating watch.

Although it is not up to the standard of the first many seasons of The Simpsons, I found Matt Groening’s latest to be good entertainment.

Pretentious crap. I made it all the way to episode 5 until I had to Google if it was ever going to make sense or have a coherent narrative. Nope.

Everything that worked in season 1 somehow got completely lost in season 2 even though the ingredients looked the same.