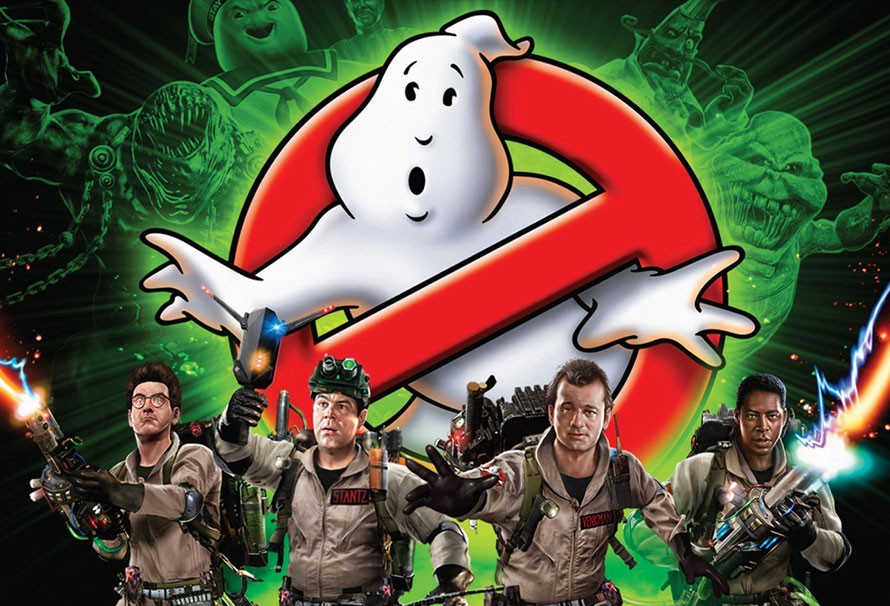 But Ghostbusters: The Video Game is one of the exceptions and let me just prove it to you right now:

I know most of you are saying to yourself, “WTF? Why haven’t I heard about this?”

While those few who have already played it are swelling with product approval.

The game got canceled several times by the publisher, saying they didn’t see the market for a Ghostbusters game since no new movie was coming out.

The developers filibustered a board meeting to get approval and a budget. There’s not a ton of info on the game’s development besides that, but this was obviously a passion project for someone, and man does it shine.

I am just gonna lay it on you guys if this is all new to you:

Ghostbusters: The Video Game lets you play as a real fuggin’ Ghostbuster and go catch ghosts with the original cast in a nice B-grade storyline.

It’s exactly what you want it to be.

There is nothing weird. No subversive deviations.

Again, its exactly what you want. I mean just look at the proton pack!

You play as a new hire to help the Egon test new ghostbusting equipment in the field.

You are conspicuously left unnamed and have exactly zero lines of dialogue in the game.

They know you don’t want new characters and especially no annoying new wiz-kids. 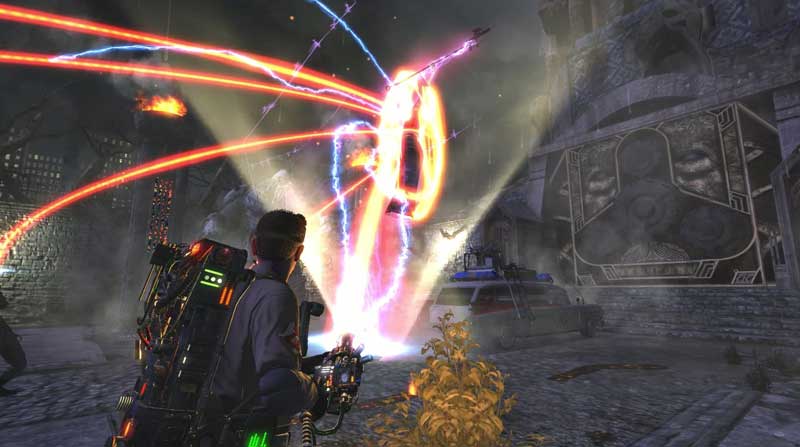 The dialogue is great, the banter is on-point.

The jokes are good.

Everyone here is trying, even Bill Murray.

I won’t say that you should think of this as a third film, but I have accepted that this is the best canonical content outside of the first two movies we are going to get.

The Remastered version was just released for PC, PS4, XBOX ONE and Switch, so get it before they take it down again or something. 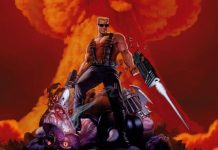 A Hero Will Rise: John Cena Cast As Lead In DUKE... 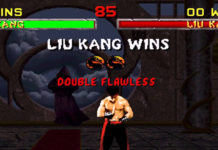