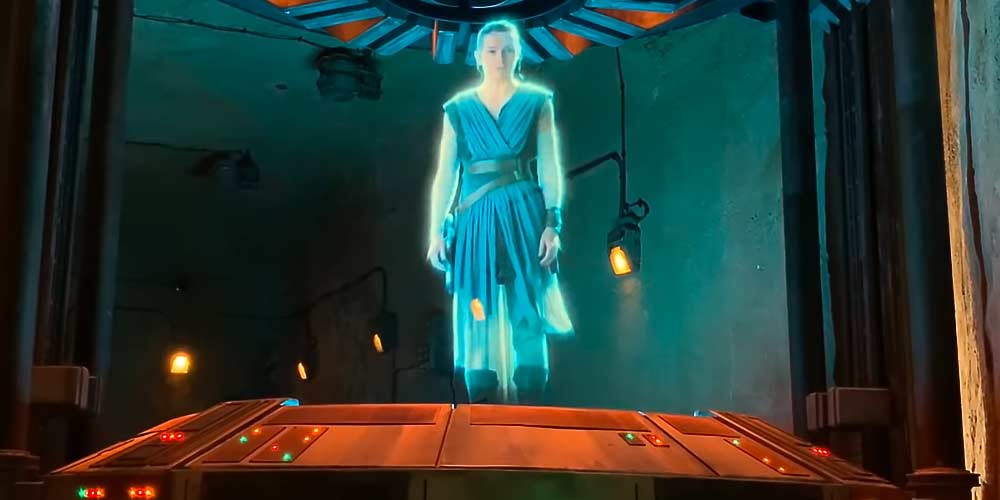 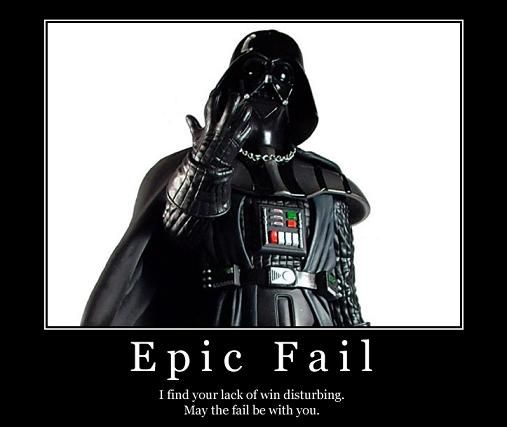 I’m sure some of you called this.

The Star Wars: Rise of the Resistance ride broke down shortly after opening and had to be evacuated.

Reportedly, some ultra eager fans were lined up as early as 2:00 in the morning for a 7:00 AM boarding time.

Groups with later start times had theirs pushed into the afternoon, then evening only to be told about an hour later they were told it would be closed for the remainder of the day.

People were already disappointed that the ride debuted in Florida before California despite the California version of SW:GE opening three months earlier than it’s East Coast counterpart.

Hailed as “the most ambitious project yet” and “one of the most immersive, ambitious and technologically advanced attractions ever created for a Disney park.”

I think that’s the same thing they were saying about the Death Stars.

Scott Trowbridge, a Disney theme park designer or “Imagineer” as they are called, went on record as saying “[It’s] everything that makes Star Wars Star Wars“.

Fans disappointed over the failure to deliver on overly ambitious plans… I can’t even begin to point out the irony here.

Here’s a walkthrough minus the break down if you are looking to save a few bucks: