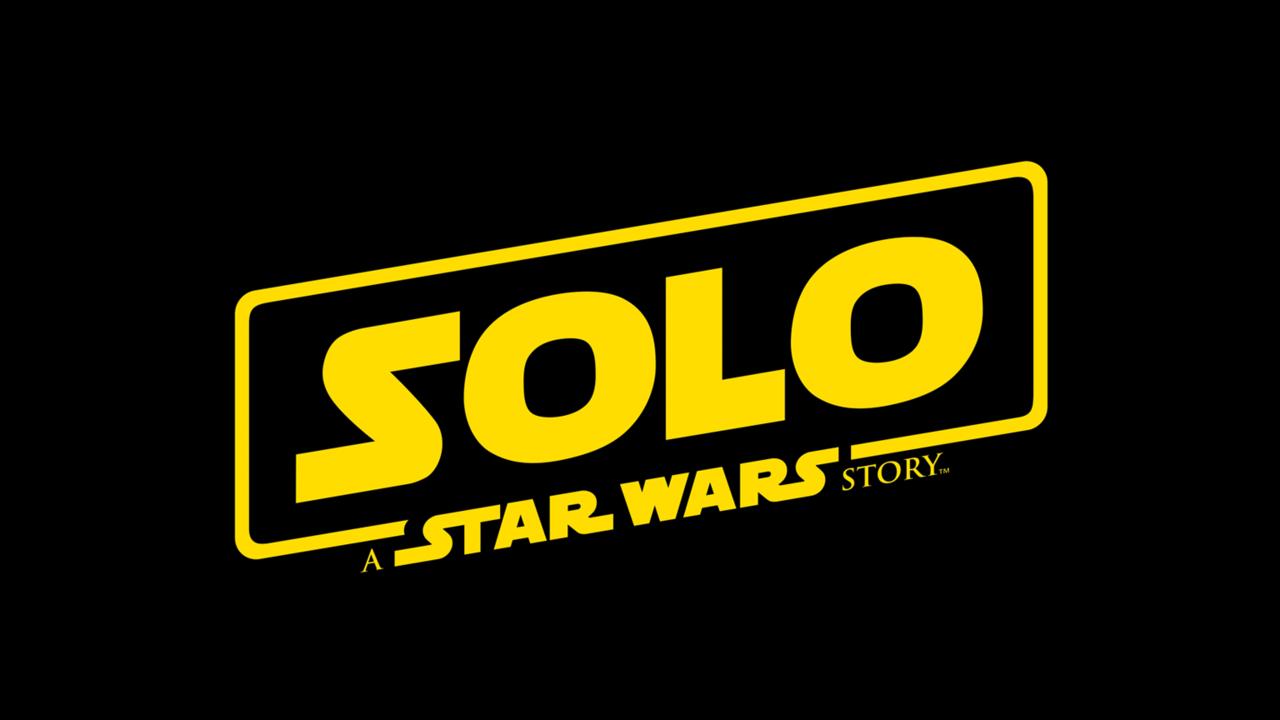 A Short While Ago During A Ballgame Far Far Away

Hey gang, the first teaser trailer for Solo A Star Wars Story has arrived during tonight’s big game of handegg. And here it is :

The full trailer will be released during Monday’s airing of Good Morning America.

Solo: A Star Wars Story premieres in theaters on May 25th.

The Lost Revenue : How THE LAST JEDI Destroyed The STAR WARS Franchise