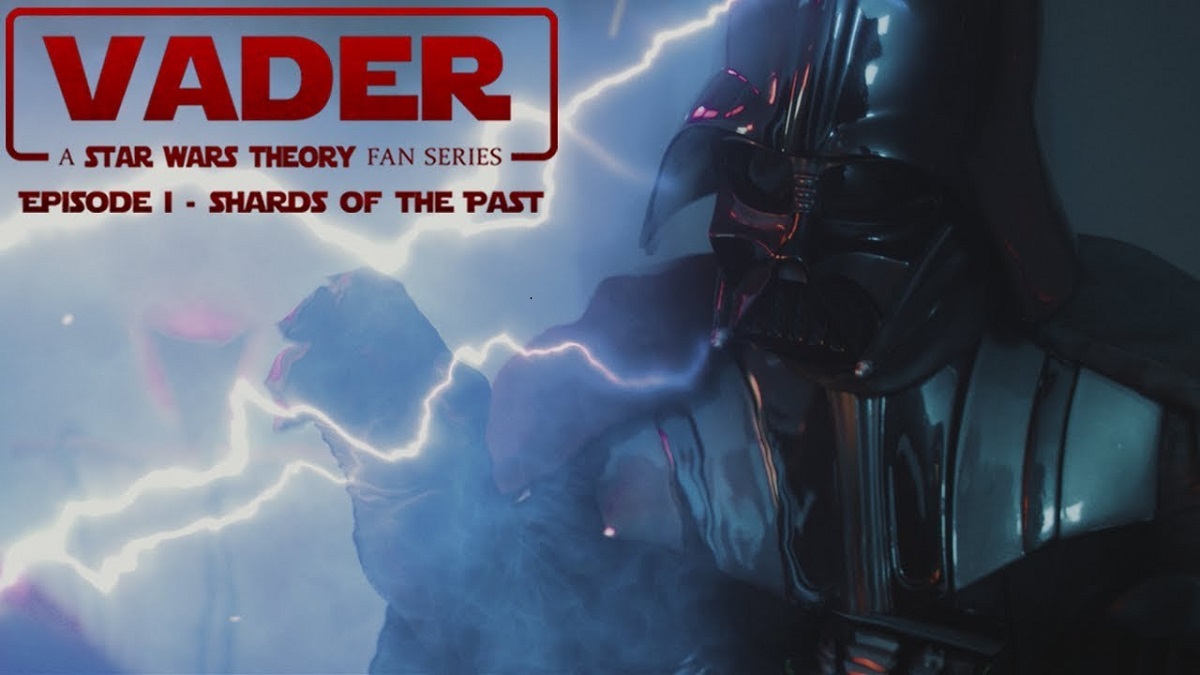 I got into watching Star Wars Theory and The Stupendous Wave on YouTube shortly after The Force Awakens came out. For the Star Wars Theory channel, it was interesting to see how he would mine little details from the productions of the upcoming films and hypothesize about where they could be leading.

It was fun being part of a group who were trying to theorize who the robed figure in the Rogue One trailer could be kneeling to.

Maybe it’s The Emperor paying a visit to Snoke and other such thoughts abounded until it was apparent Disney would always take the most forward path.

For the past three years, we have also had the “good fortune” to be blessed with a Star Wars movie around Christmas. While I was meh on The Force Awakens and Rogue One and shared the same general loathing most have for The Last Jedi, I looked forward to them as they gave me a good excuse to catch up with my friends around the holiday season, if only for a few hours.

Alas, the premature ejaculation of Solo back in May means blue balls for any Star Wars movies this holiday season.

Luckily, Star Wars Theory has a passion for the Star Wars universe and set out to make his own Darth Vader fan film.

Being appraised of this journey on his channel has been one of the highlights of the year, as he documented reaching out to Disney and Lucasfilm to ensure everything was done correctly, following through to casting news, production stills, and the release of trailers.

I was a little disappointed to find out the first installment of this film is only ten minutes long, not counting the credits. However, seeing as it’s free and can be watched now on YouTube, what do I have to complain about?

Shards Of The Past

The film opens up as a mix of the end of Rogue One and the beginning of The Force Awakens.

Darth Vader is single-handedly taking on a battalion of Clone Troopers while keeping an unknown character suspended in the air. After Vader loses his lightsaber, he uses the Kylo Ren power of stopping about 50 blaster rounds in the air before reversing them into the soldiers who fired them at him.

The first twist is that Vader has been choking Emperor Palpatine throughout the battle.

The second twist is that it was all a dream, as a limbless Vader is awakened and informed The Emperor has summoned him.

This is the coolest visual in the scene as we get to see a very ashy Anakin.

One of the nicer touches of the film is how it shows the events taking place shortly after Revenge Of The Sith based on the visuals, such as the still healing Anakin, Clone troopers, and the ships that need those circle things to enter hyperspace.

Coming face to face with the real Emperor, Vader acts like a total pussy. As proven in Revenge Of The Sith, though, Palpatine proves to be the strongest and most interesting character. He basically goads Vader into killing him, and when Vader refuses, he says the best line of dialogue in the short piece: “Embrace the choices that have brought you here.”

After the cock-measuring contest between the two is over, Palpatine informs Vader that a living Jedi who wields “an amethyst blade” (who could it be?)  is bunkered down on Naboo. Vader goes there to confront him, and then it ends.

I’m not sure what I was expecting from a self-funded fan film, but I was a little let down on the final result. After seeing trailers for this thing, I assumed it would be a bit longer than 10 minutes, and it will be once all the installments are released.

That being said, though, I would have preferred to have waited and watched the whole thing as one entire feature.

The budget wasn’t huge, and it certainly shows as the sets are basically empty rooms with a throne in them.

The Darth Vader suit looks very much like someone wearing a Vader costume as opposed to the fully functioning life support system it is meant to be.

The actors who play young Anakin and Padme also look nothing like the original actors, which is hard to fault them for, but it does add another layer of distance between this effort and canon Star Wars.

Regardless of my nitpicks, I am interested to see where it goes from here. The guy behind Star Wars Theory truly does care about the franchise and isn’t a boot-licking underling who laps up anything Disney happens to queef out of its yeast-filled vag.

I recommend every fan of the franchise to watch it and draw their own conclusion. I’m sure there’s something you’ll find in there to keep that hope for good Star Wars alive.