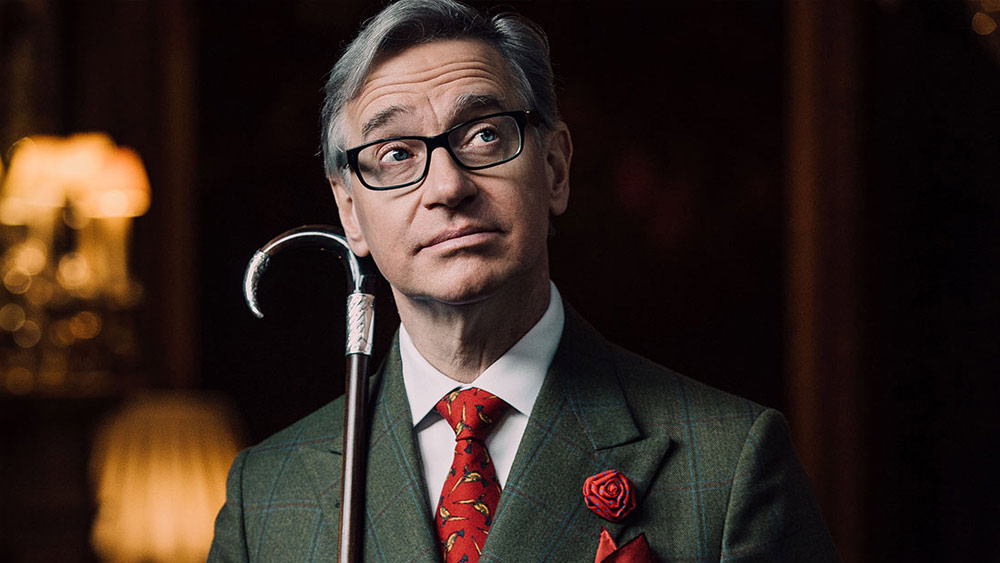 How Is This Sumbitch Still Making Movies?

I guess Dan Aykroyd was right, the meatbag that carries around the brain which gave us such delightful Melissa McCarthy vehicles as The Heat, Spy and Ghostbusters (2016) really isn’t allowed on the Sony lot.

Unfortunately, he is allowed on the lot at Universal.

In case you are forgetting, Paul Feig is the guy that thought that using the ghosts of aliens in his version of Ghostbusters was a “billion-dollar” idea. That was his serious contention, directly from the Sony email hacks.

I suggest you take a look at them when you have the time, as they are an incredible insight into the minds behind the movies. At least movies that are produced at Sony.

Now, I know he gave us Bridesmaids but that comedy was based on an Academy Award-nominated script from quirky-cute Kristen Wiig and her milfy-hot Italian friend.

Feig’s next movie, Last Christmas is written by Emma Thompson and a guy named Bryony Kimmings. Thompson has written a few things but this is her first original story and screenplay, while Kimmings has written absolutely nothing else.

Here, have a look:

Well, at least Snake Eyes is in it.

On October 31st, Emma Thompson and Greg Wise will publish a collection of personal essays, with contributors including Meryl Streep, Emilia Clarke and others about the meaning of Christmas in a book called — you got it — Last Christmas. The proceeds from sales of the book will be split between two charities, Crisis and — naturally —The Refugee Council. Jesus, rid me of these compassion people.

On November 16th, Paul Feig will be banned from the Universal Lot.