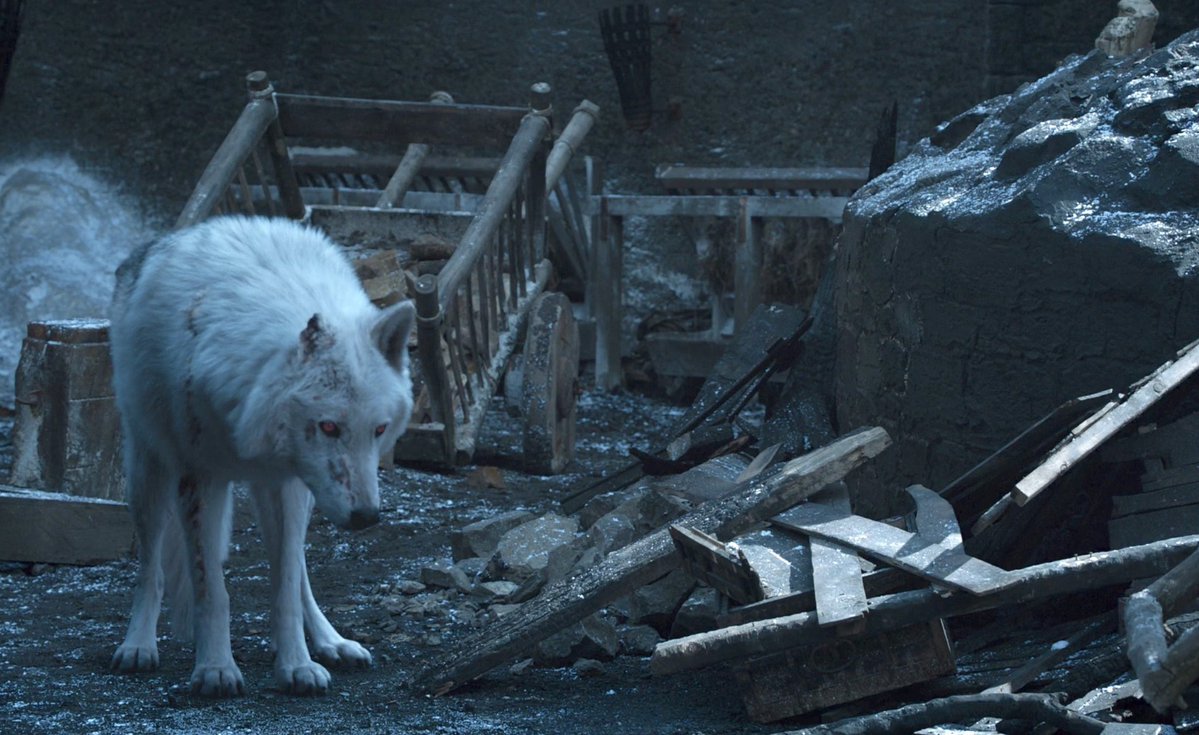 Game Of Thrones eighth and final season is approaching its endgame. After last night’s episode 4, “The Last Of The Starks”, leaves only 2 episodes left until we see how events wrap up in Westeros on HBO’s critically acclaimed show.

Things aren’t looking good for Daenerys as Cersei has a clear advantage going into the next episode. A surprise attack from the Iron Fleet at Dragonstone has left the Targaryen and Stark forces down another dragon and the loss of Missandei.

HBO has released the trailer for episode 5:

The short preview doesn’t give much away, but it does tease the next big fight, with The Golden Company mercenaries on the march, and a smug Cersei is seen looking out over King’s Landing as Jon Snow and his army arrive outside the walls of the Red Keep. 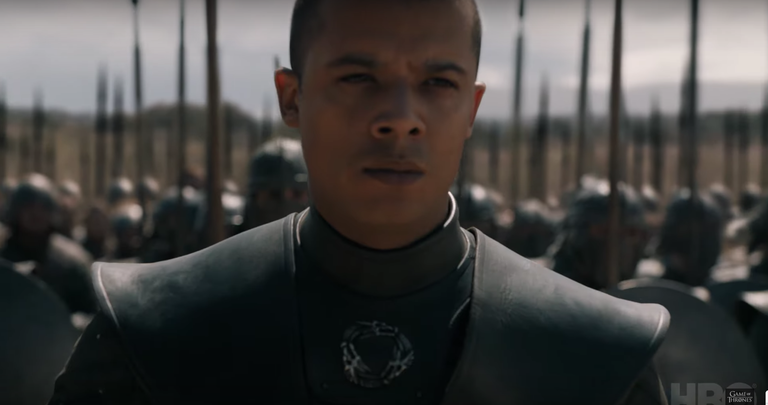 The final season of Game Of Thrones airs Sundays at 9pm on HBO. 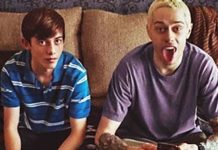 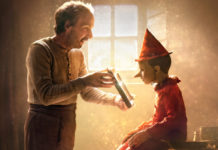 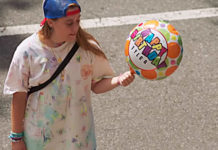 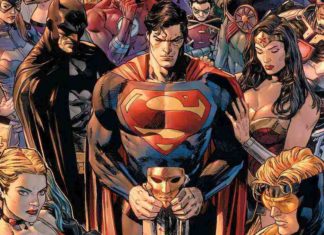 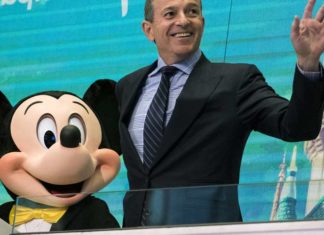