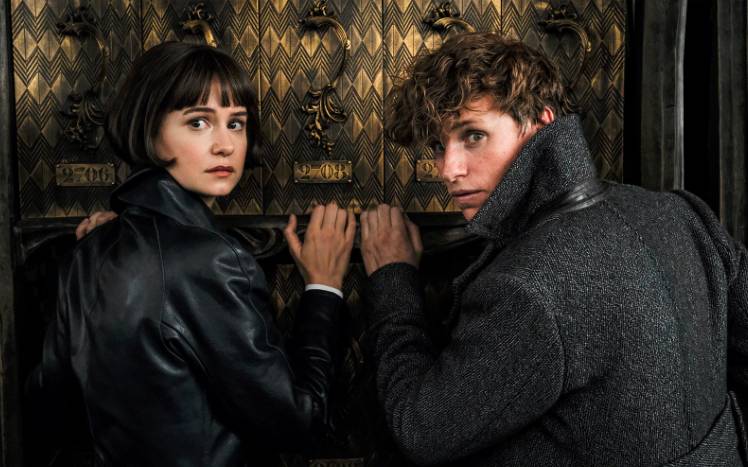 (Well, It’s The First Time For Them)

The back-to-school season is descending upon us. So naturally, Fantastic Beasts: The Crimes of Grindelwald just released a featurette that takes us back to Hogwarts. So prepare to get back to witches, wizards, magical beasts, to goblins and ghosts and to magical feasts.

But most importantly, prepare for young Dumbledore to roam those familiar weathered hallways.

At the end of the first film, the powerful Dark wizard Gellert Grindelwald (Johnny Depp) was captured by MACUSA (Magical Congress of the United States of America), with the help of Newt Scamander (Eddie Redmayne). But, making good on his threat, Grindelwald escaped custody and has set about gathering followers, most unsuspecting of his true agenda: to raise pure-blood wizards up to rule over all non-magical beings.

Lines are drawn as love and loyalty are tested, even among the truest friends and family, in an increasingly divided wizarding world.