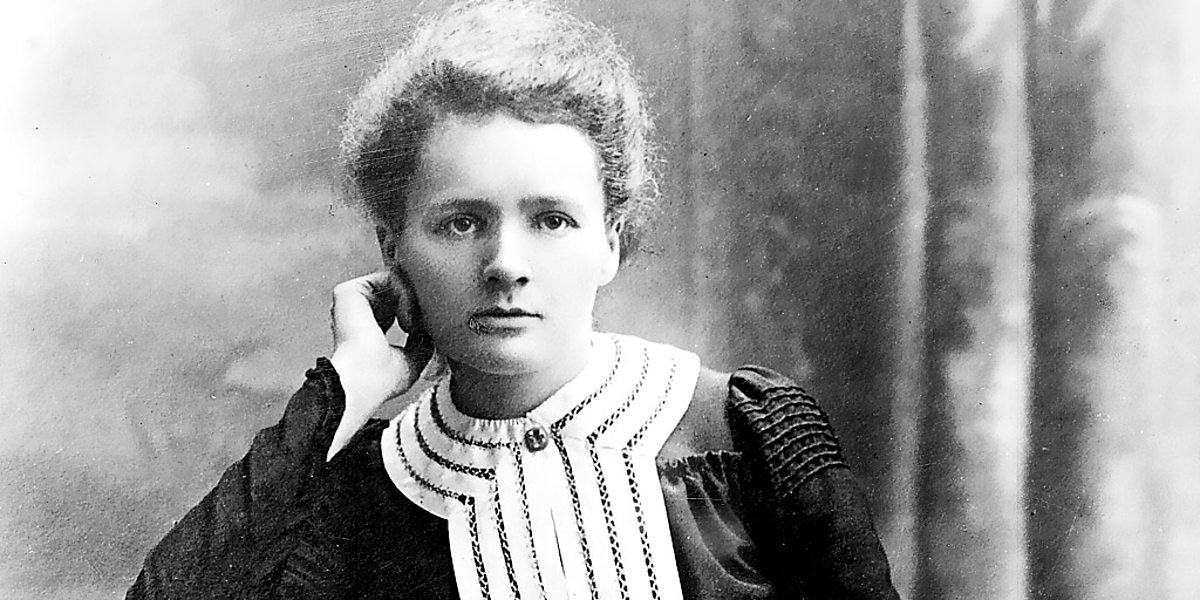 Marie Curie is one of the greats of the physical sciences, a pioneer in the study of radioactivity, who discovered the use of radiation to kill cancer cells, and who served to provide X-ray machines on the battlefields of World War I.

She is one of only a handful of people who earned two Nobel Prizes, and one of only two to earn those prizes in different fields.

From the 1870s to the modern era, Radioactive is a journey through Marie Curie’s (Rosamund Pike) enduring legacies – her passionate relationships, scientific breakthroughs, and the consequences that followed for her and for the world. After meeting fellow scientist Pierre Curie (Sam Riley), the pair go on to marry and change the face of science forever by their discovery of radioactivity. The genius of the Curies’ world-changing discoveries and the ensuing Nobel Prize propels the devoted couple into the international limelight. From Academy Award® nominated director Marjane Satrapi, comes a bold, visionary depiction of the transformative effects and ensuing fallout of the Curie’s work and how this shaped the defining moments of the 20th Century.

Although Marie Curie deserves all the accolades she receives, my qualms about this Radioactive movie arise from its apparent desire to make a “girl power” movie out of one of history’s greats.

Marie Curie loved her husband, Pierre, dearly, and was devastated when he was killed in an accident in 1906. When Pierre learned that their 1903 Nobel Prize, shared with Henri Becquerel, would not include Marie’s name, he protested until that was changed. 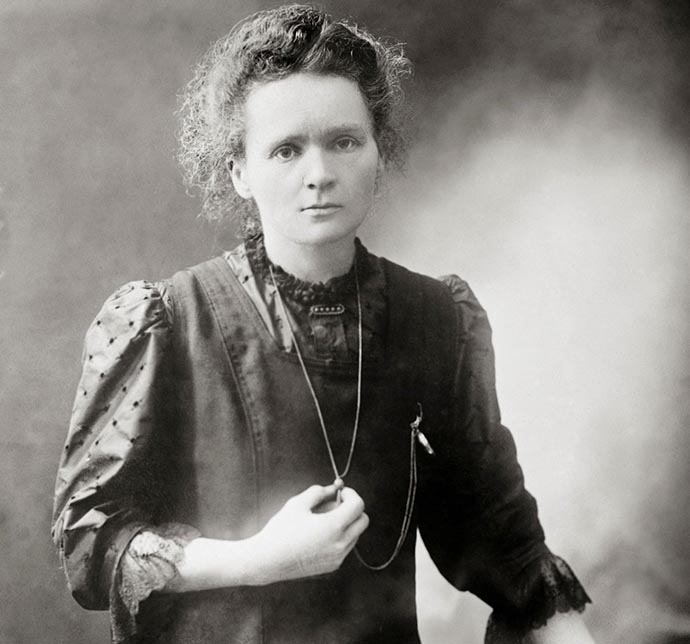 The implication drawn from this Radioactive trailer is that Pierre went to receive the prize without her, when in truth neither went to Stockholm to receive it due to work and ill-health.

Marie Curie did have to work hard to ensure her work was acknowledged as a woman, in 1903 she was not allowed to address the Royal Institution of Great Britain, but fabricated stories do not a case make.

Radioactive was already a niche movie, but if it has taken liberties with the truth in order to be “current year” then it should be a shunned movie.

I hope a later trailer will correct this perception.