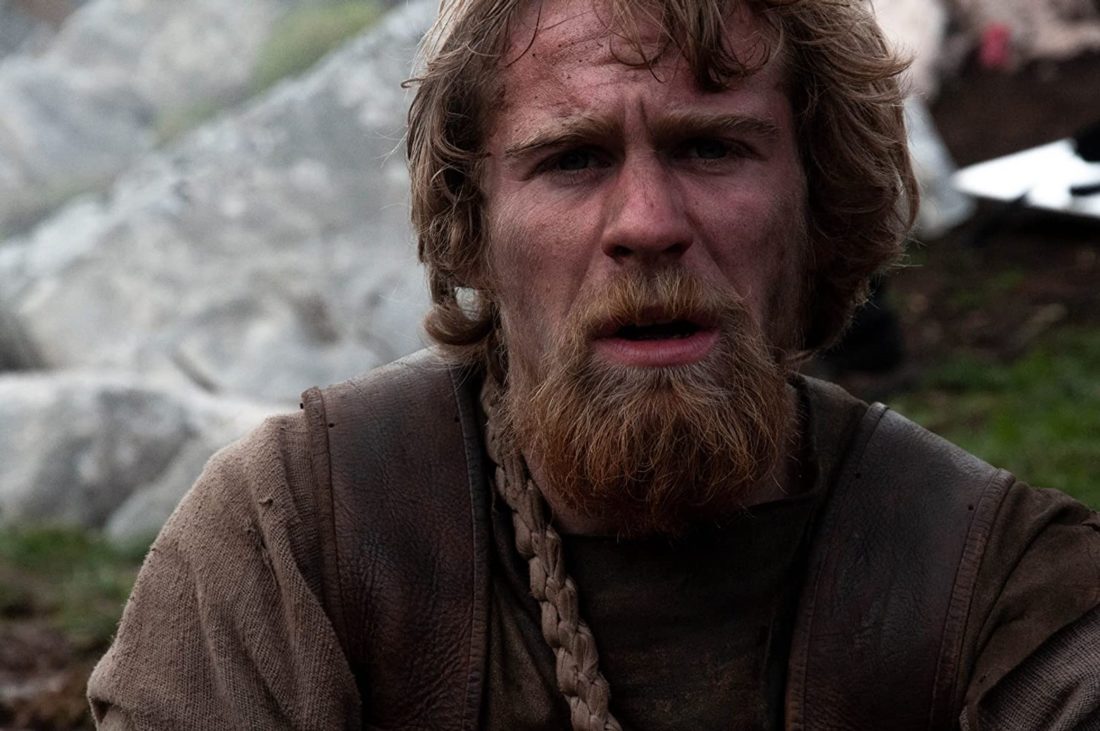 Apparently there is a movie coming out called The Legion.

If I sound surprised it’s because I am. There is almost no information out there about this thing. Saban Films is producing it, but it’s not even listed on their website. There’s not even a Wikipedia page for it. Google “Legion” and “Saban” and all the results and about college football.

So it was kind of a shock when Saban, the people also behind The Mighty Morphin Power Rangers, released a trailer for this mysterious project.

Set during the Roman–Parthian Wars, the film is about a Roman legion stuck in the snowy mountains of Armenia. Their only hope for survival is Noreno, a half-Roman soldier, who is entrusted with the impossible mission of crossing the deadly terrain to seek help for his men and turn the tide of the battle.

The film stars Mickey Rourke and Bai Ling, though Rourke is hardly recognizable His look seems inspired by either Snake Plissken or a Metal Gear Solid character. I had to watch it a couple of times before I figured out where he was in the trailer.

This looks very low budget and just people running through empty landscapes. Even though it’s called The Legion, the focus seems to be on one-on-one combat rather than large battles.

It is set for a theatrical release late this spring, but if theaters are back up and running by then you have to questions if anyone is going to bother with this.

The Legion hits theaters, digital and On-Demand May 8. 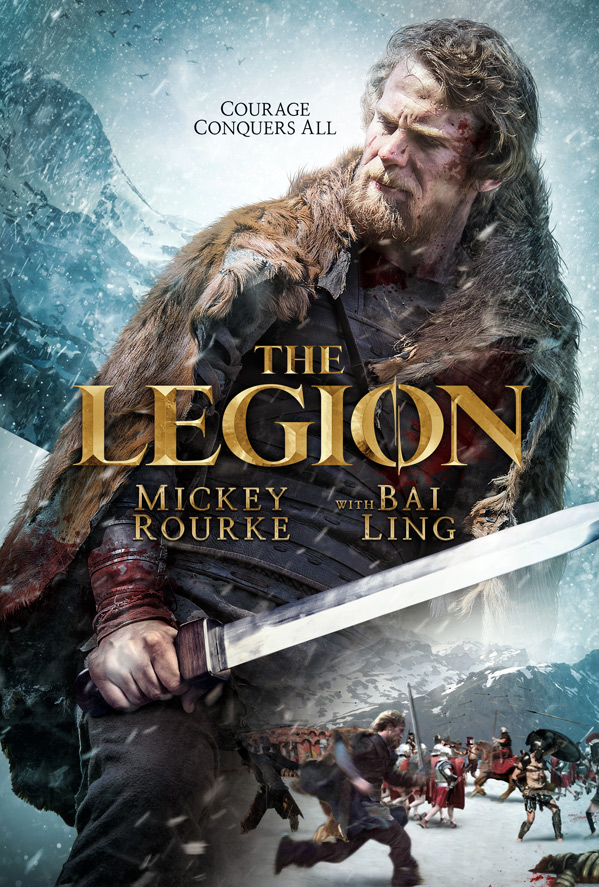