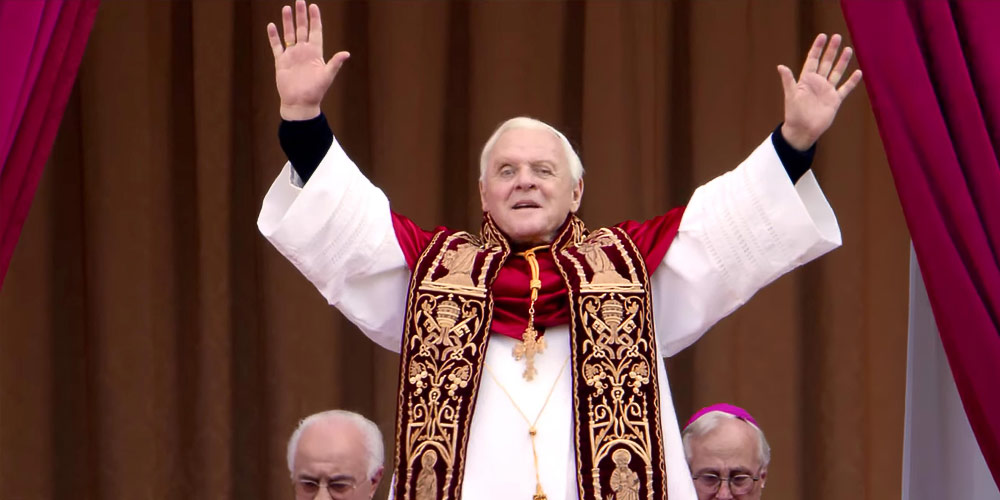 Jonathan Pryce and Sir Anthony Hopkins are directed by Fernando Meirelles in a script by
Anthony McCarten in what Netflix describes as:

An intimate story of one of the most dramatic transitions of power in the last 2,000 years. Frustrated with the direction of the church, Cardinal Bergoglio requests permission to retire in 2012 from Pope Benedict.

Instead, facing scandal and self-doubt, the introspective Pope Benedict summons his harshest critic and future successor to Rome to reveal a secret that would shake the foundations of the Catholic Church.

Behind Vatican walls, a struggle commences between both tradition and progress, guilt and forgiveness, as these two very different men confront their pasts in order to find common ground and forge a future for a billion followers around the world.

The facts are that this has some seriously talented chops behind it:

Looks like more hardware could be on the table this year as well.

The Two Popes debuts December 20th, only on the highly reverent and pious Netflix.

What do you all think? 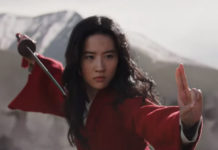