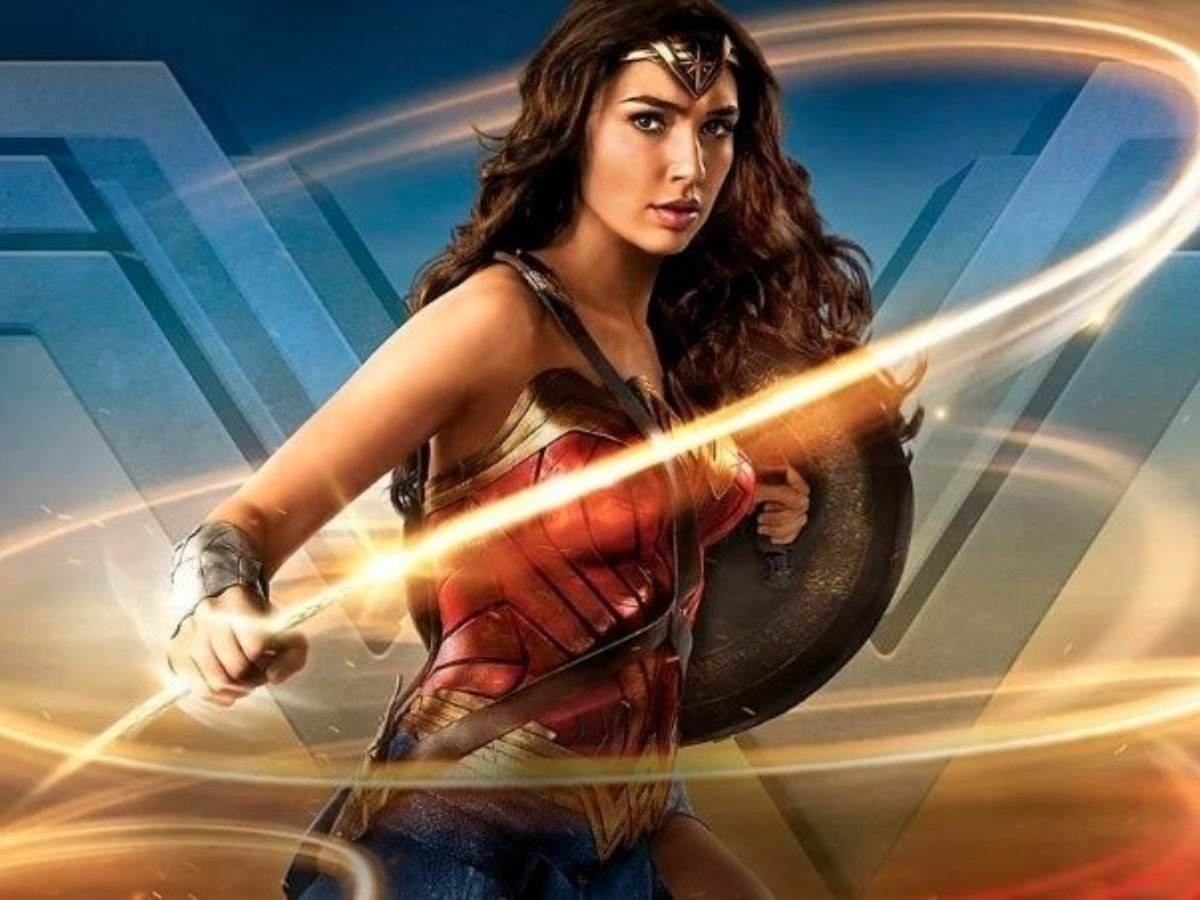 Confirming the Rumors, Or Not…

The Wonder Woman 1984 trailer dropped today at Brazil’s Comic-Con Experience, and you can check it out below.

Check out the trailer here:

So, About Those Wonder Woman 1984 Test Screenings

Last month we reported on recent test screenings of Wonder Woman 1984. People in attendecnce indicated that the film was “a complete disaster” and “hokey.”

There were also some concerns about the following plot points:

It’s claimed some magic rock gives Pedro Pascal’s Max Lord his powers, which enables him to grant wishes to other people; however, those wishes cause “Monkey Paw” horrific side-effects and in turn power Max Lord even further.

Wonder Woman accidentally wishes for Steve Trevor back; however, per the “Monkey Paw” side effect, Steve Trevor is reincarnated in some other man’s body, with only Diana able to see him.

The wish also causes Wonder Woman to lose some of her powers, to the point where she is vulnerable to bullets and knives.

This is also how Kristen Wiig becomes Cheetah, by wishing it, because she wants to be like Diana, and that is how she eventually gets her Cheetah “cat” suit, super strength, etc.

Well, Wonder Woman learns about what is going on and goes after Max, which causes Cheetah to turn on Diana as she doesn’t want to surrender her new life.

So, What Are We Looking at Here?

Well, she is going to harness lightning and fly on it. 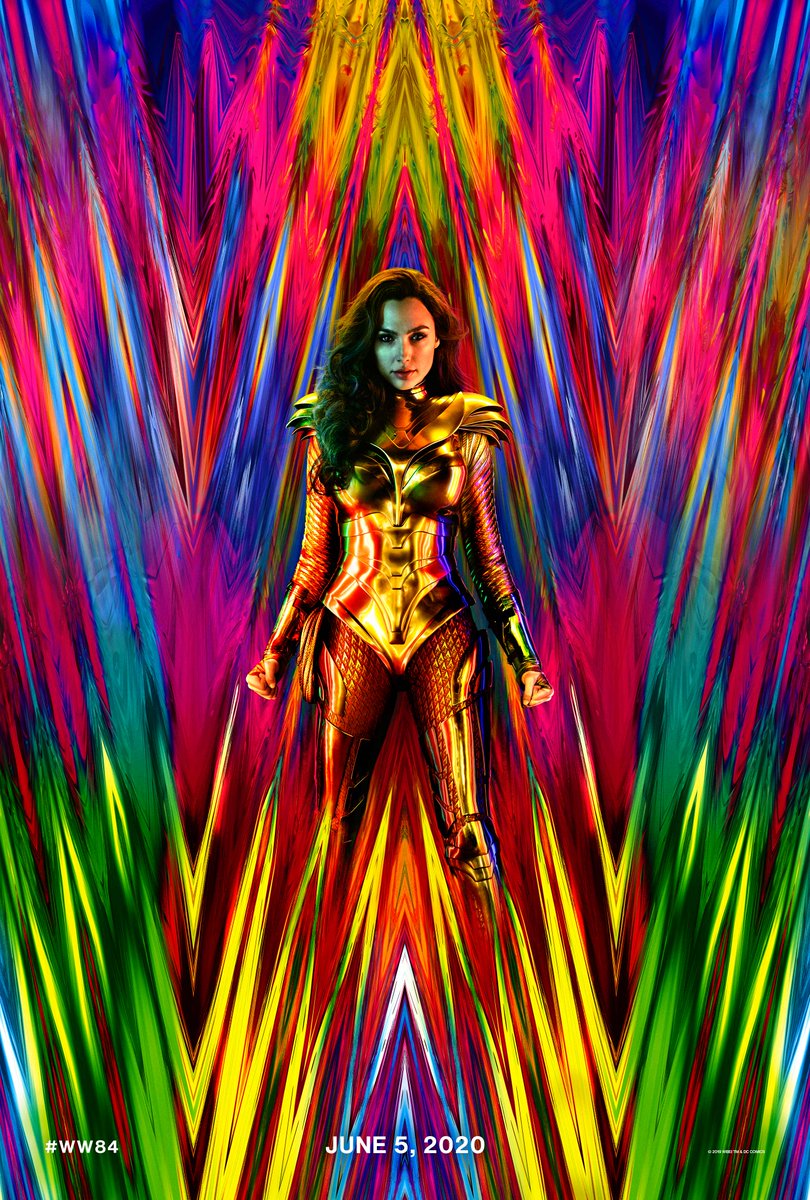