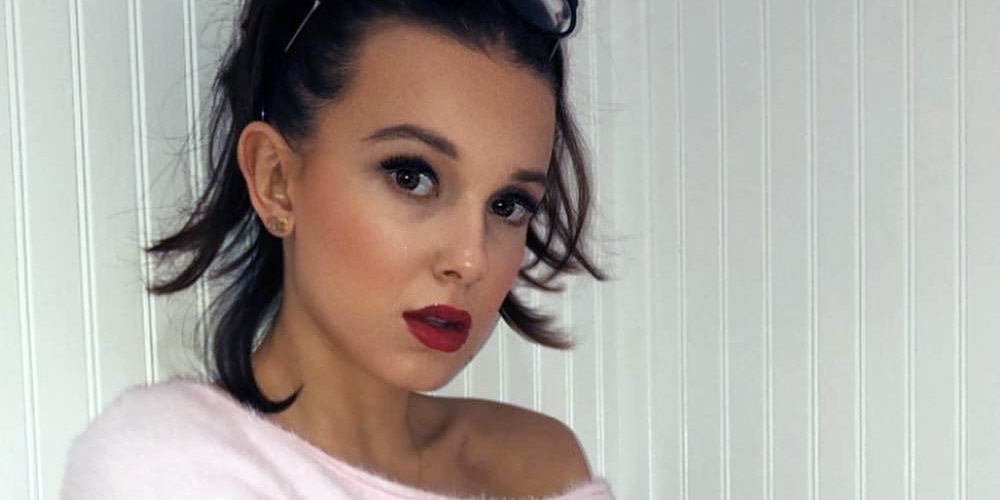 This Is Too Deep Dork Even For Netflix

I have no idea what’s going on with Stranger Things.

Season 1 was a fine E.T./Goonies/Stand By Me throwback that slobbered all over the grown-up, fanbaby dorks with the Dungeons & Dragons and the proton packs, but by halfway through Season 2 it was already old.

Aren’t these the same grown-up, fanbaby dorks telling us that Star Wars is just space wizards with laser swords for kids?

Apparently, there was a Season 3 and now there will be a Season 4.

The teaser for which has the Eerie, Indiana sheriff, played by David Harbour, somehow stuck in a Russian gulag, pounding railroad spikes:

From Russia with love… pic.twitter.com/ZWEMgy63Et

That must have been some Season 3!

Serious aficionados of pop culture, pop culture that grownup, fanbaby dorks want to believe actually makes them smarter, will know that David Harbour is showing up in this year’s Black Widow as a Russian! 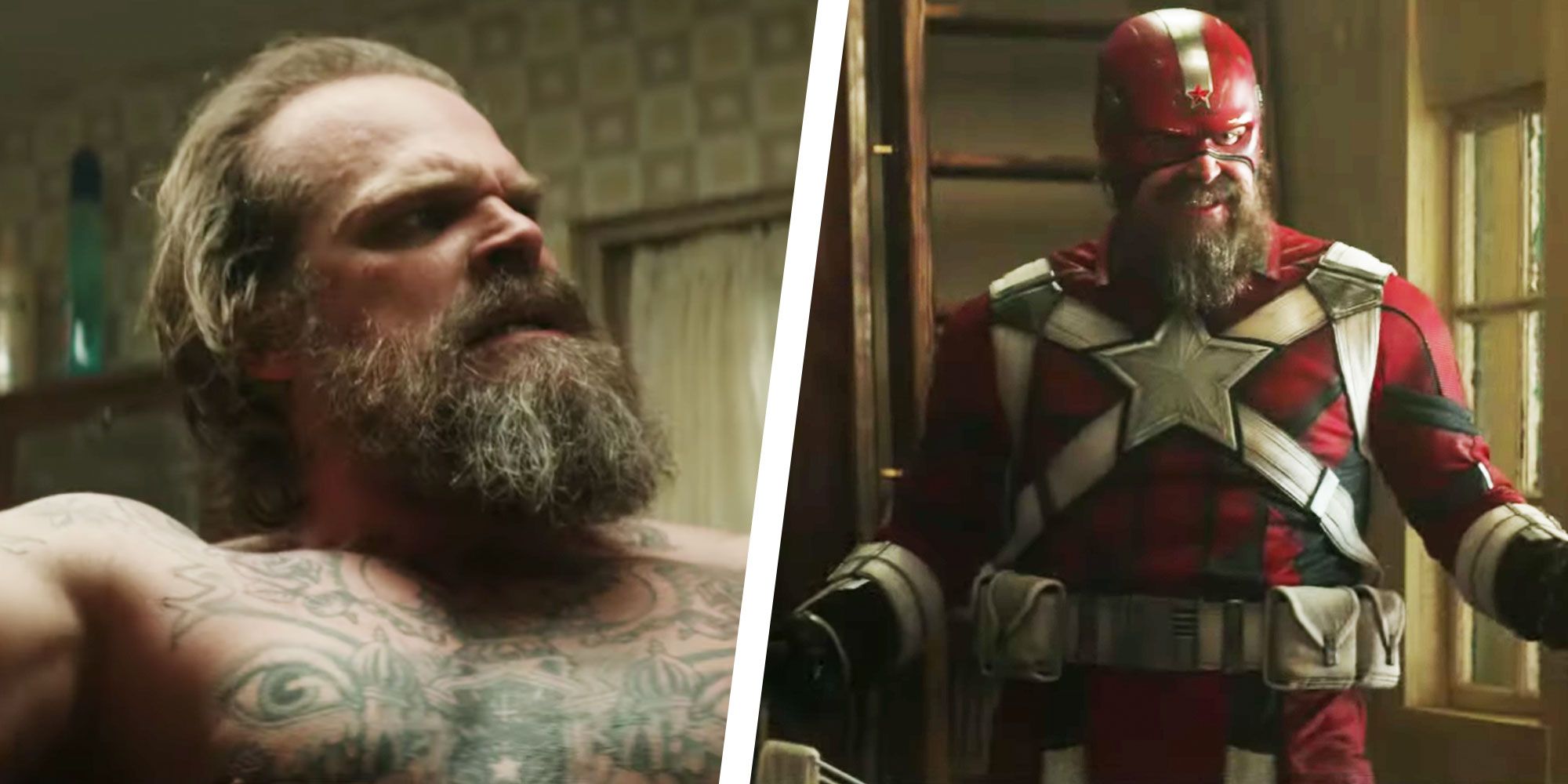 That’s cool and everything but for me, there is only one thing about Stranger Things that I have any interest in at all.