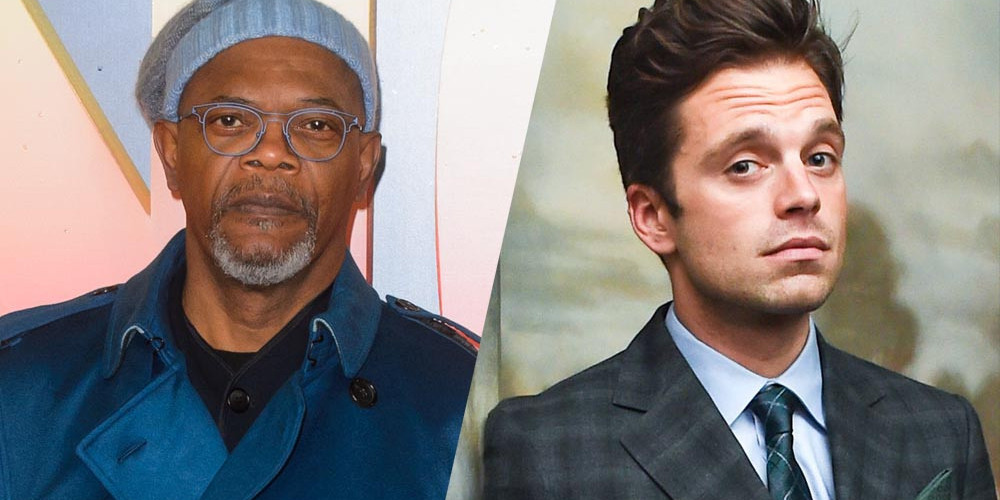 Oh, and Master and Commander, of course! Too bad that my namesake ended up on the cutting room floor for that one.

I got all debauched for nothing. Pfft, it figures.

You Smell What The Sloth Is Cookin’

Each one of these films gave us characters that we cared about, visceral action scenes unlike the during/post-WWII films rife with stock footage, and soldiers sacrificing themselves not for King and Country, but their fellow men.

The Last Full Measure will be added to the list, believe me.

Thirty-four years after his death, Airman William H. Pitsenbarger, Jr. (“Pits”) is awarded the nation’s highest military honor, for his actions on the battlefield.

Ol’ Abe did have a way with words, but I digress.

Written and directed by Todd Robinson(Phantom, Lonely Hearts), The Last Full Measure tells the true story of Airman Pitsenbarger and his actions during Operation Abilene in 1966.

The Last Full Measure hits theaters in January 2020 and will give you some post-Rise Of Soywalker relief.

“I prayed for a miracle. One came. His name is Pits.” 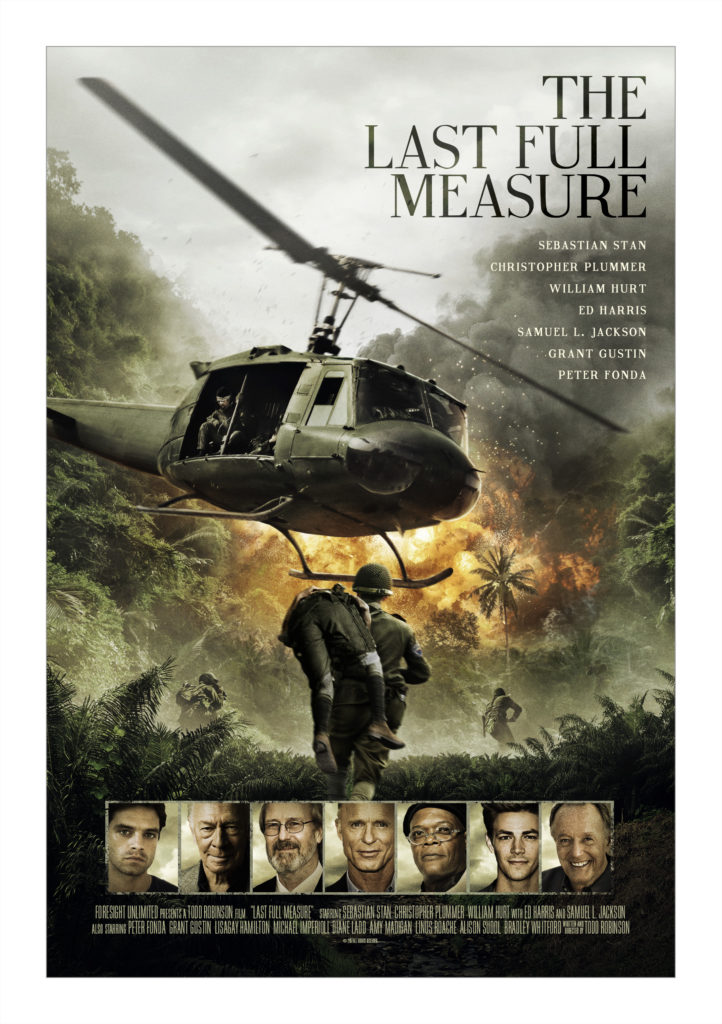