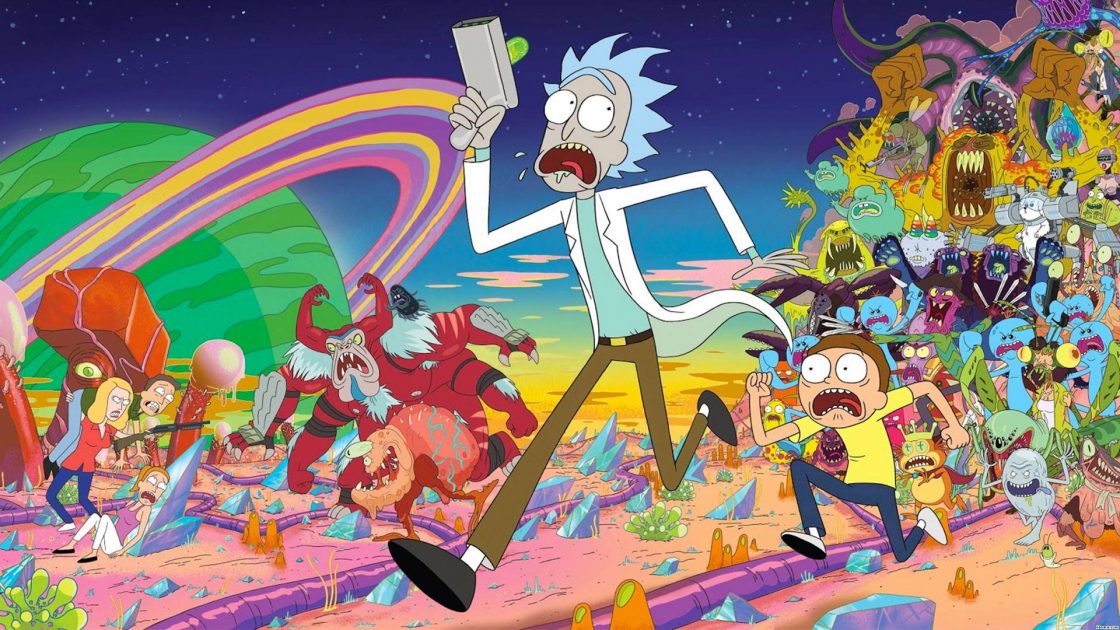 Rick and Morty is the single best thing on Adult Swim. Why in the heck are they pussyfooting around on ordering Season 4? Are they on cocaine? It makes exactly zero sense. But that’s what they’re doing.

Dan Harmon recently let the fans clamoring for Season 4 know on Twitter that nothing was happening right now. And also that he’s a drunk.

I hear ya, tough spot. On one hand, it can be challenging, especially with crippling lazy alcoholism, to write a show that hasn’t been ordered by a network. On the other hand, the thought that fans like you pay the price…I mean…I’m gonna grab a drink https://t.co/mvn9nthxCE

The Rick and Morty Must Roll!

Rick and Morty is a sci-fi comedy that was co-created by Dan Harmon and Justin Roiland, and was an immediate hit on its debut. Since then it has only grown bigger, to the point where McDonald’s actually brought back its Chicken McNuggets Szechuan dipping sauce because of a throw-away gag in the Season 3 premiere.

I could tell you that the show revolves around the adventures of the Smith family, including Jerry, Beth, Summer and Morty Smith, and how Rick Sanchez—Beth’s father—is always getting them into wacky inter-dimensional kerfuffles with aliens and alternate universes.

But that wouldn’t tell you anything. You’ve just got to watch the show. It’s smart, complicated, dark, deeply cynical and very funny. The mix of misanthropy and pop-culture references is incredible. It’s as popular as it is for a reason. Come on, Adult Swim. Order Season 4! Today!

I want more. I demand more! It is the best adult cartoon show on television. I’ve loved every episode and the re-watchability is high. If you haven’t watched it yet, I highly recommend you do. And then you, too, can be profoundly disappointed that they haven’t even started writing Season 4 yet, and it might be 2020 before a new Rick and Morty hits the airwaves. Seriously. WTF?

What the hell am I supposed to do until then?