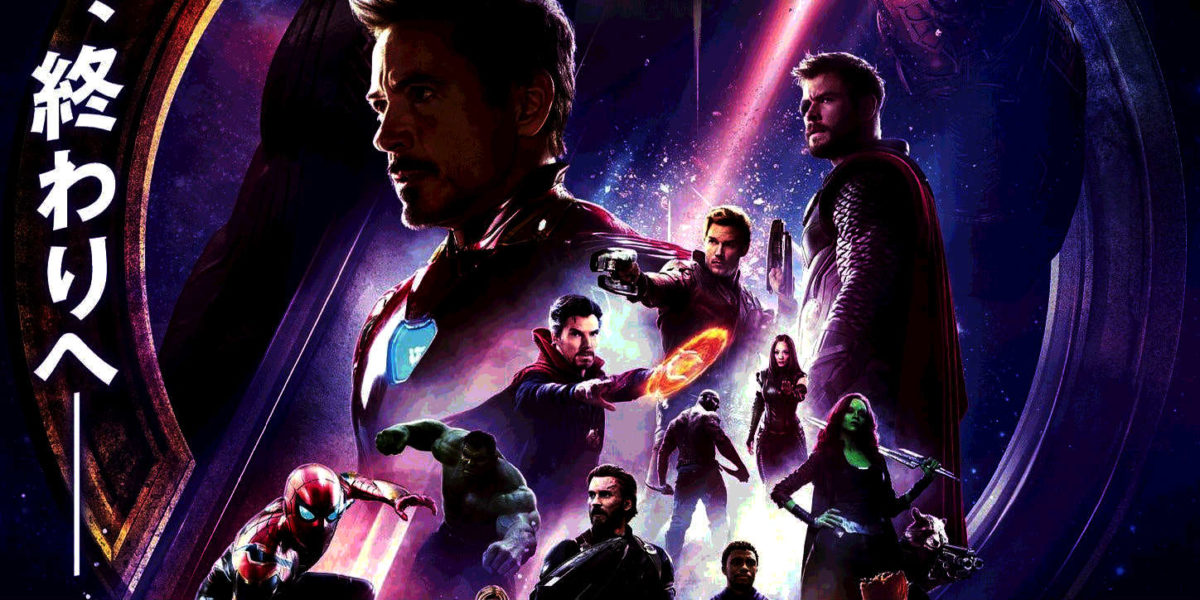 So, yes this is “spoiler-free” but to enjoy Avengers: Infinity War, you shouldn’t be reading reviews at all!

It’s nearly impossible to review Infinity War without giving away the things that you’ll want to find out for yourself. It’s also relatively easy to review Infinity War: if you’re a fan of the MCU you’re probably going to like Infinity War. If you’re not into superhero movies, it will probably seem incoherent, much too busy, and confuse the hell out of you.

For those of us who are fans of the MCU, All the characters that we know and love are there, and many of them get to interact for the first time. That’s worth the price of a ticket alone.

There are two kinds of people, and two ways to view Infinity War. If you’re a fan and you’ve invested the last ten years of your life into one, two and now almost three phases of the Marvel Cinematic Universe (MCU) and the characters within then you bought your ticket to Infinity War weeks ago.

I don’t care about the other kind of people and how they watch Infinity War.

So, all I’m here to do is lay any worries you may harbour to rest.

Are There Simply Too Many Awesome Marvel Characters For One Movie?

Well, yes and no.

Infinity War has deeply emotional moments that come and go too quickly. The pace of the story allows no time to absorb sizable impacts.

Yet somehow, despite the fact this narrative bulges at the seams, I still didn’t feel bereft of my most beloved characters, perhaps because you go in knowing we’ve got a lot to get through in two and half hours.

This is Captain America: Civil War on steroids, LOTS of steroids.

Are There Any Lulls In The Action Like In Avengers: Age Of Ultron?

Infinity War could be subtitled “I Was Never Bored”. The two and a half hours vanish before you know it.

There is so much going on and by crikey we get through it and at a breakneck pace, barreling from the dark into the light and back again. We get humour where it counts, action where we need it and emotion when we least expect it.

In terms of balance, the film is so dark and unforgiving but the spots of comedy lift that tremendous weight as few laughs always go a long way!

Are The Avengers Just Going To Be Saving Manhattan Again? I Saw The City In The Trailer.

No way! The movie darts between a number of locations, from New York and Edinburgh and Wakanda to many, many locations in space.

This is the Marvel Cinematic Universe, so be prepared for Space. LOTS of Space. It’s where Thanos lives after all, and when it comes to bad guys the further out in Space we can keep those ratbag aliens the better!

But you know who else lives in Space? Oh yeah, The Guardians of The Galaxy do.

And the one special thing which for me just glues this whole package together is The Avengers and The Guardians, making sweet, sweet music together. It’s truly a beautiful thing.

Come and Get Your Mashup Love, Marvel fans!

How About The Ending? Cliffhanger?

I stared at the screen gobsmacked for the last ten minutes, astonished at the places where Marvel took this film.

We’re going to need that untitled next movie in order to be fully satisfied.

And As Usual Wait Until The Final, Final Credits Roll!