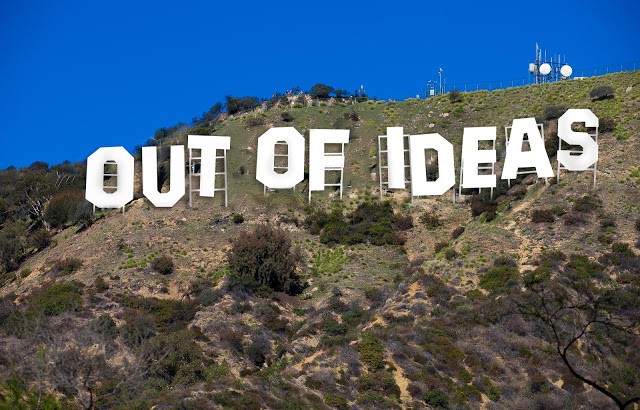 I always feel a rush of apprehension when I hear one of my favorite movies is being remade, rebooted or “re-imagined”. Nothing pisses me off more than Hollywood taking a perfectly good movie and crapping all over it by “putting a fresh spin” on something that was great to begin with.

In many instances the remake has outdone the original, one of them being my favorites, John Carpenter’s The Thing.

Originally based on the novella “Who Goes There?” by John W. Campbell Jr. and first appearing on the silver screen as The Thing From Another World in 1951, Carpenter took the idea of a giant carrot-space man and expanded it into something truly terrifying. While not a hit when in was released in theaters in 1982, it took on a cult following and is considered a horror masterpiece to this very day.

Carpenter took the basic premise and gave it an all new life. He stunned audiences with the latest special effects for the time (created by the Academy Award winning Rob Bottin), beefing up the story and making it as much a psychological terror as a physical one. Carpenter remade a movie that was ripe for a new era.

Unfortunately, a little movie called E.T. The Extraterrestrial was released a few months prior and drained audiences away. The Thing fizzled and suffered a short shelf-life in the theater. No one wanted to see a malevolent, man-absorbing creature as opposed to a cute, Reese’s Pieces gobbling, little fart.

Ironically, John Carpenter’s The Thing was also the victim of the -itis. In this case it was prequel-itis to the remake of the original. Still following?

Some jackass producer thought “Hey, don’t people want to know what happened to those crazy Norwegians before Kurt Russell torched his whole camp? We should show them!”.

No, Hollywood, you shouldn’t have. In the 2011 prequel, The Thing (not even deserving of a subtitle!), it looks like all they did was dust off one of the first drafts of JC’s script and throw in a bunch of shitty CGI with a ballsy heroine. It was almost a play-by-play of the first (second?) movie and thoroughly sucked.

Who Ya Gonna Call?

Much to our dismay, Hollyweird feels like they’re doing us a favor by bringing these characters back for us to enjoy. All it is in my eyes is a money-grab, taking a fantastically funny classic like the original Ghostbusters (1984) and turning it into an all-female, humor-less travesty. “It’s for a new generation!” is usually the generic pitch.

In the last decade or so, they’ve truly run out of ideas, so they fall back on the lazy way to push movies out onto the cattle-grazing audience. They take a well-known, culturally popular movie and decide to shit upon its legacy, just for the lure of box-office take. Many have suffered the same fate, including Red Dawn, Psycho, Nightmare on Elm Street, Carrie, Total Recall and even more recently, Flatliners.

Typically, a movie that did well in its original incarnation is turned into something horribly UNoriginal and crashes and burns. New twists and turns are added to try to make it a different movie (The Hitcher! Now with a female heroine!). Hollywood believes the built-in marketing, name recognition and, depending on what “flavor-of-the-month” they cast, will be enough to bring in millions of dollars and turn a poorly produced remake into a franchise.

I don’t have a problem with a movie being redone, remade, rebooted or re-imagined, whatever. My caveat is that the original should not have been that good to begin with, but had a firm foundation that could be improved by a modern update. Films like 1986’s The Fly well outshine the original, as well as the visceral 1988 version of The Blob. The inclusion of cutting edge special effects combined with a better than average script elevated both in that case.

But alas, for every True Grit, there is a Wicker Man. Watch the new Evil Dead, skip the new Footloose. Will Hollywood learn their lesson or continue to pump out endless dreck? Only time will tell. The only way to force their hand is to stop paying to see the repackaged crap they shill.

What are your thoughts on remakes/reboots/re-imaginings? Feel free to check out any of the above movies and decide for yourself.

Just make sure to watch the 1982 The Thing first. You won’t be disappointed. They definitely don’t make ’em like that any more.

The Lost Revenue : How THE LAST JEDI Destroyed The STAR WARS Franchise