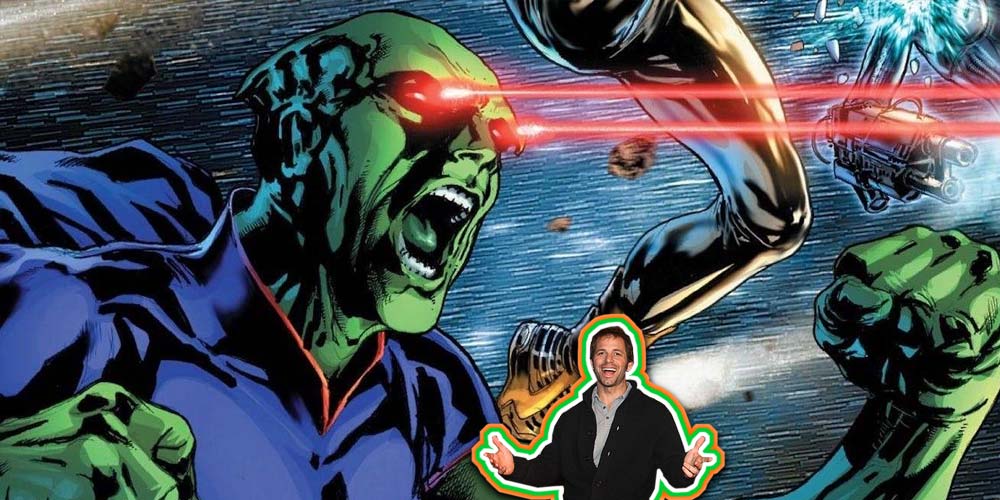 In retrospect, the DCEU drama has been more entertaining for me than anything I’ve seen from Disney and Marvel. The Avengers franchise is as good as comic book movies are going to get, and pretty close to perfect.

A little too perfect if you ask me. 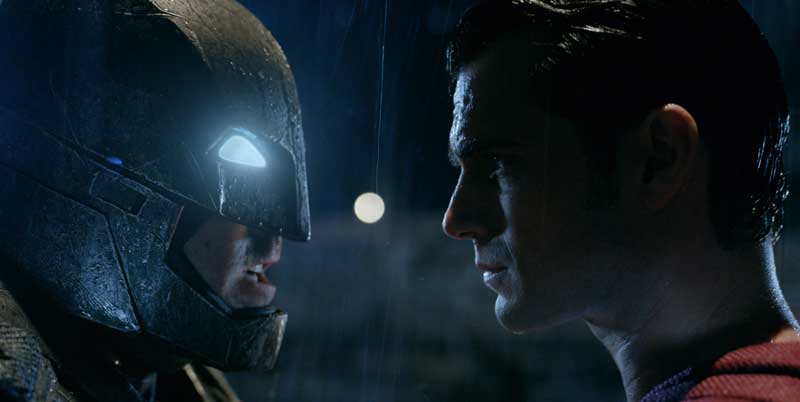 I have had more fun bullshitting about DCEU with friends than anything Marvel has brought me. After every Marvel movie the exact same commentary comes up in conversation, usually following the exact same flow:

“But did you see the after-credits scene?”

The DCEU has brought me so much joy and endless discussion with friends. Batfleck, Superman kills Zod (Superman kills everything!), MARTHA!!!, Snyder fired, Mustache-gate, Senator piss, the entirety of Batman Vs. Superman: Dawn of Justice, it was all such a beautiful mess.

Toward the end, Marvel had gone full Apple with the same sterile and safe releases.

The DCEU? You could feel the desperation in every trailer. The obsession to have their own multi-billion dollar franchise. Massive changes in tone with every movie. Sometimes from scene to scene! It was crazy.

Who knew what was going to happen next?!?

That is the kind of movie drama I love.

Zack Snyder has expressed some sympathy for the “Snyder Cut” movement and I think that is great; the studio should release its grip on the old Snyder movies.

Joker is already more successful than Justice League and the studio is obviously seeing that as the next iteration of their DC universe.

It’s going to be great to see how they screw that up with a movie that obviously can only exist as a one-off.

Its lightly scribbled, but you can read as the plan was for the cliche zoom, turn, and reveal. General Swanwick was Martian Manhunter.

Now don’t freak out, I am going to defend Zack Snyder. He clearly had a plan going on the entire time for Justice League and more. Warner Bros just had their sticky and desperate hands mucking it all up the entire time.

Heck, they forced Batman Vs. Superman to happen. Why is that even a movie? Dumb.

Even with how bad Snyder’s DCEU was, I think he deserved at least one or two more movies in that setting. We didn’t even get a rebooted Green Lantern. Reynolds is still canon until then. Think about that.