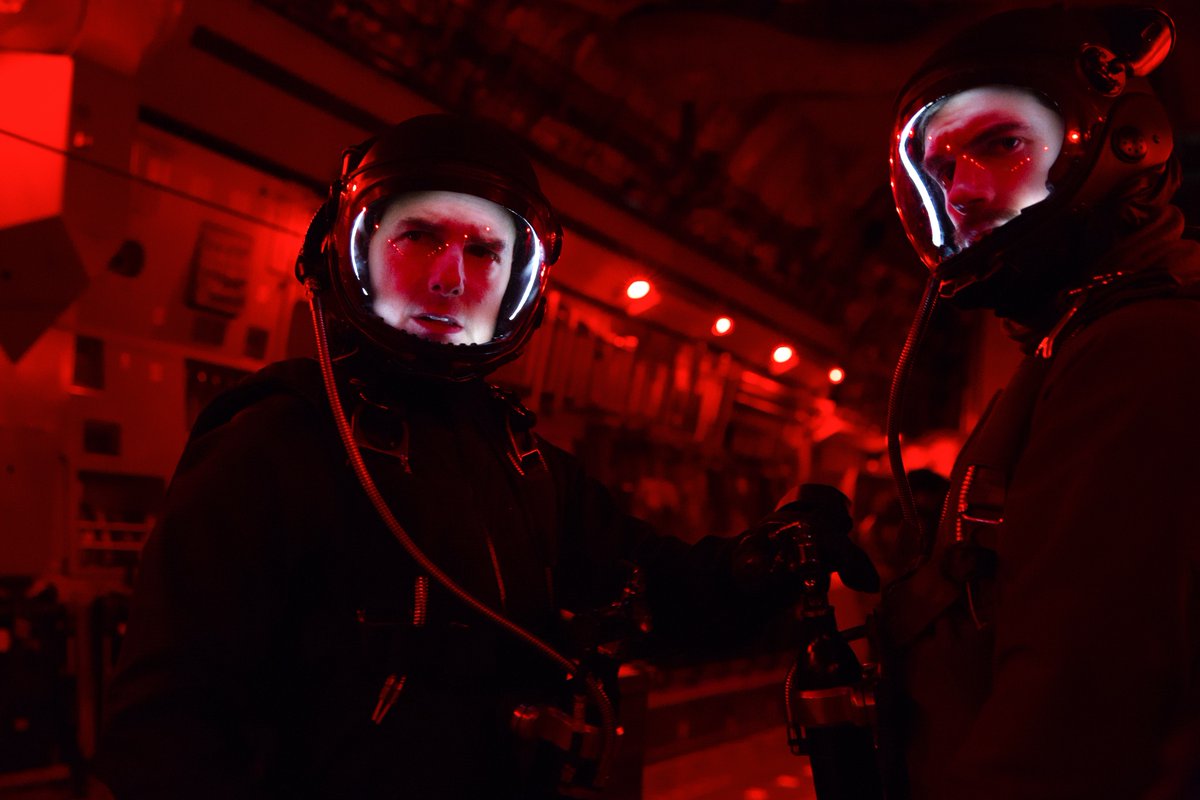 Don’t look now but the 57 year-old actor known for doing his own stunts is trying to get himself killed again.

Nevermind that he already broke his ankle  showing off for us while filming Mission Impossible: Fallout.

Nevermind that he’s already shown us how to cling to the side of 110 story building with no harness  and the right way to hitch a ride on the outside of plane , now he’s going to 25,000 feet to do a HALO jump.

HALO (High Altitude Low Open) parachuting is used by special operations forces to clandestinely infiltrate hostile territory. You basically jump out of a plane that is both out of radar range and high enough to give you a decent amount of time in freefall. Then you vector your glide path to the landing zone.

It’s easily the most dangerous way a person can jump out of a plane, unless you consider jumping out without a parachute a way.

And you just sold about another two million tickets worldwide.

Have a look at Cruise’s top 10 most dangerous stunts and then go buy a ticket for Mission Impossible: Fallout.

Mission Impossible: Fallout shows you who the real alpha dog is on July 27, 2018.

See how I grade all the Tom Cruise movies I’ve seen at Letterbox.com.