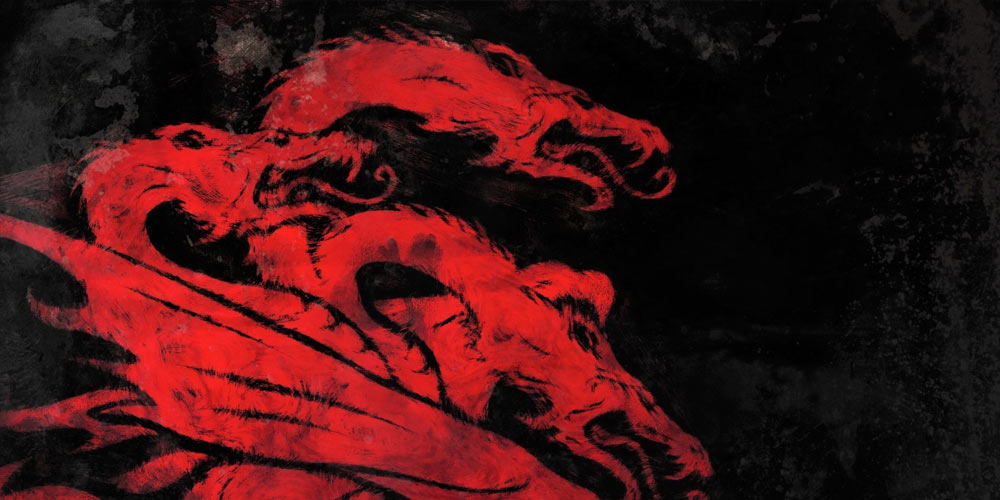 Hold Your Houses, GOT Fans!

G.R.R. Martin is back to satisfy your endless thirst for tits and dragons with yet another Game Of Thrones prequel series.

HBO is on the verge of giving the green light to a pilot episode created by the man himself with help from Ryan Condal, who is behind the show Colony.

Colony, about an alien invasion of Earth but described by its executive producer as “not an alien invasion“, ran for three seasons on USA network to very middling ratings and reviews for a television show in the era of high-end premium and streaming episodic content.

Back I Was Sent, Until My Franchise Is Done

The show marks the seventh Game Of Thrones prequel in development at HBO, including one of which has already begun filming its pilot episode.

This prequel will cover events 300 years before the Game Of Thrones and will focus on the machinations inside House Targaryen.

It will be loosely based on Martin’s book Fire & Blood, which the author published last year in lieu of actually finishing his Song Of Fire & Ice saga.

The summary is as follows:

Centuries before the events of A Game of Thrones, House Targaryen—the only family of dragonlords to survive the Doom of Valyria—took up residence on Dragonstone. Fire & Blood begins their tale with the legendary Aegon the Conqueror, creator of the Iron Throne, and goes on to recount the generations of Targaryens who fought to hold that iconic seat, all the way up to the civil war that nearly tore their dynasty apart.

Aegon was not a native of Westeros and did not claim to be a descendant of any ethnic group that made up the population of Westeros, so it might make for a good Norman Invasion allegory.

Some questions likely to be answered in this 7th prequel will be:

The biggest question this pilot will answer, the question all of these pilots will be forced to answer is  the real trick:

“Does anyone still care about Game Of Thrones after that last season?” 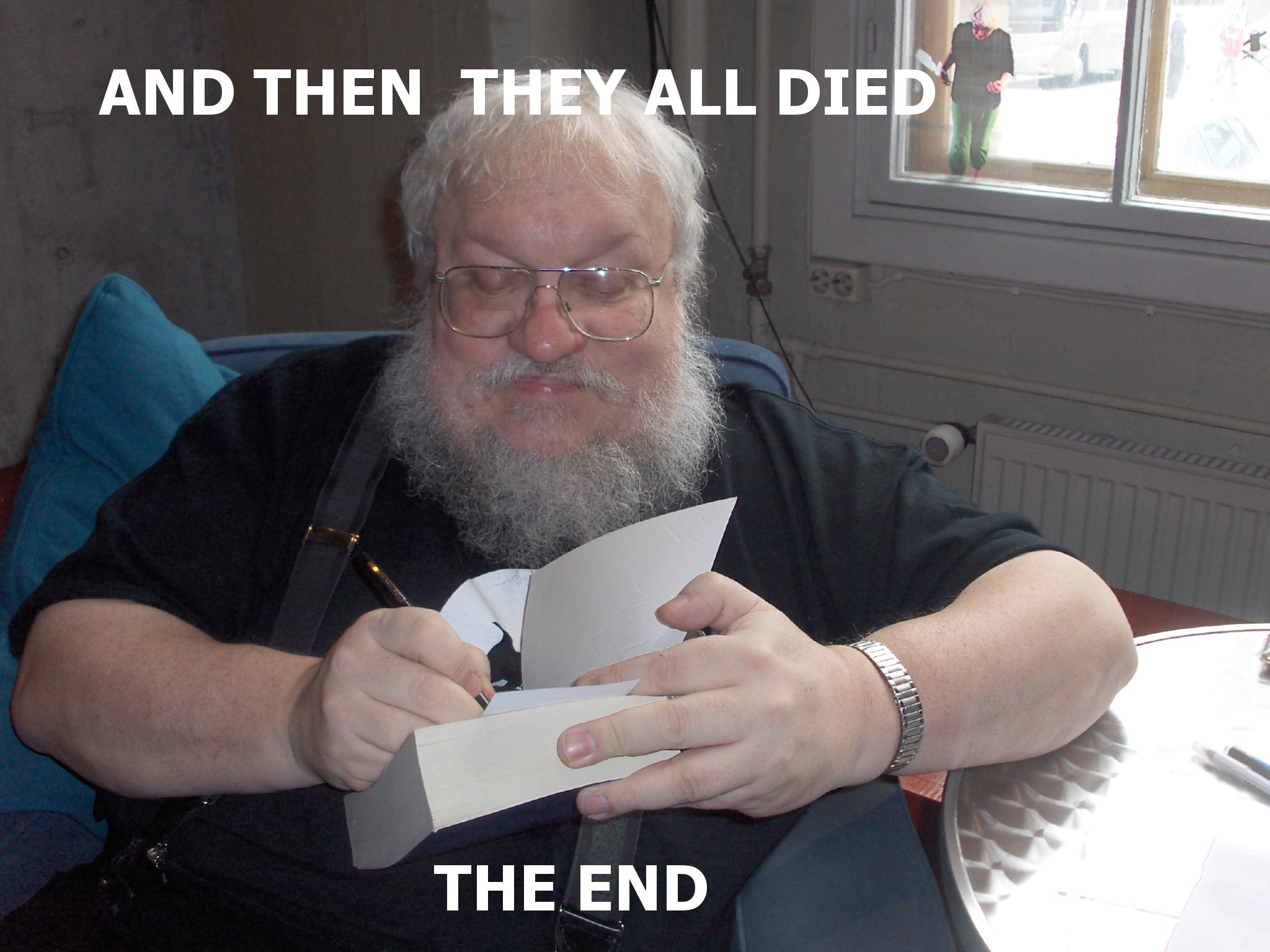