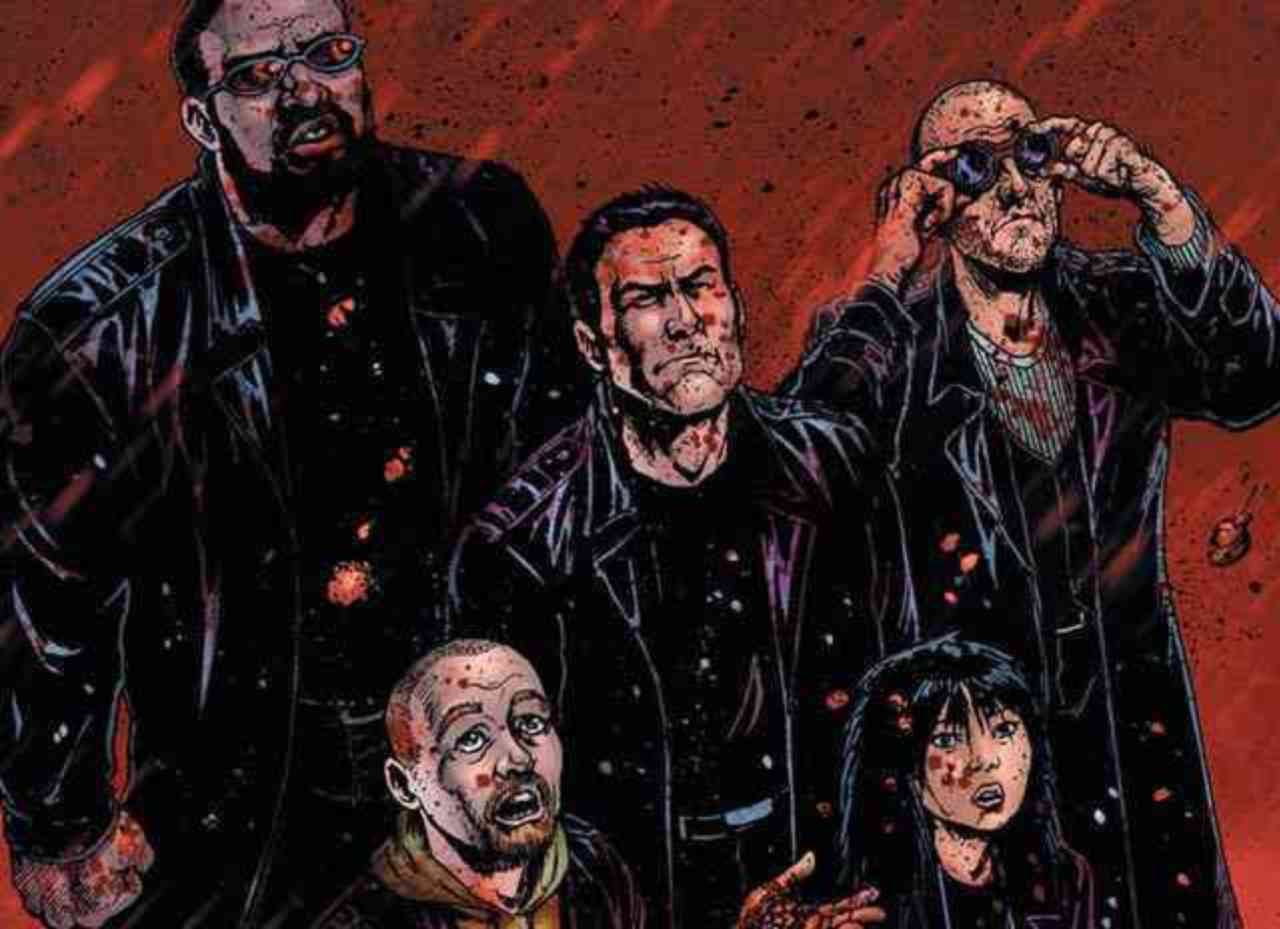 Let Me Introduce You To The Boys

Producer Evan Goldberg said Amazon’s adaptation of The Boys would be “grounded in reality,” the show would be dark and gritty.

As long as it doesn’t shy away from the comic this could be excellent.

The Boys is set in a world where superheroes’ power and fame has corrupted them into the world’s biggest assholes.

The Boys follows its titular, government-led black ops team as it tries to put a stop to these assholes.

The Boys hasn’t yet been given a specific release date but Amazon plans to debut the show sometime next year.