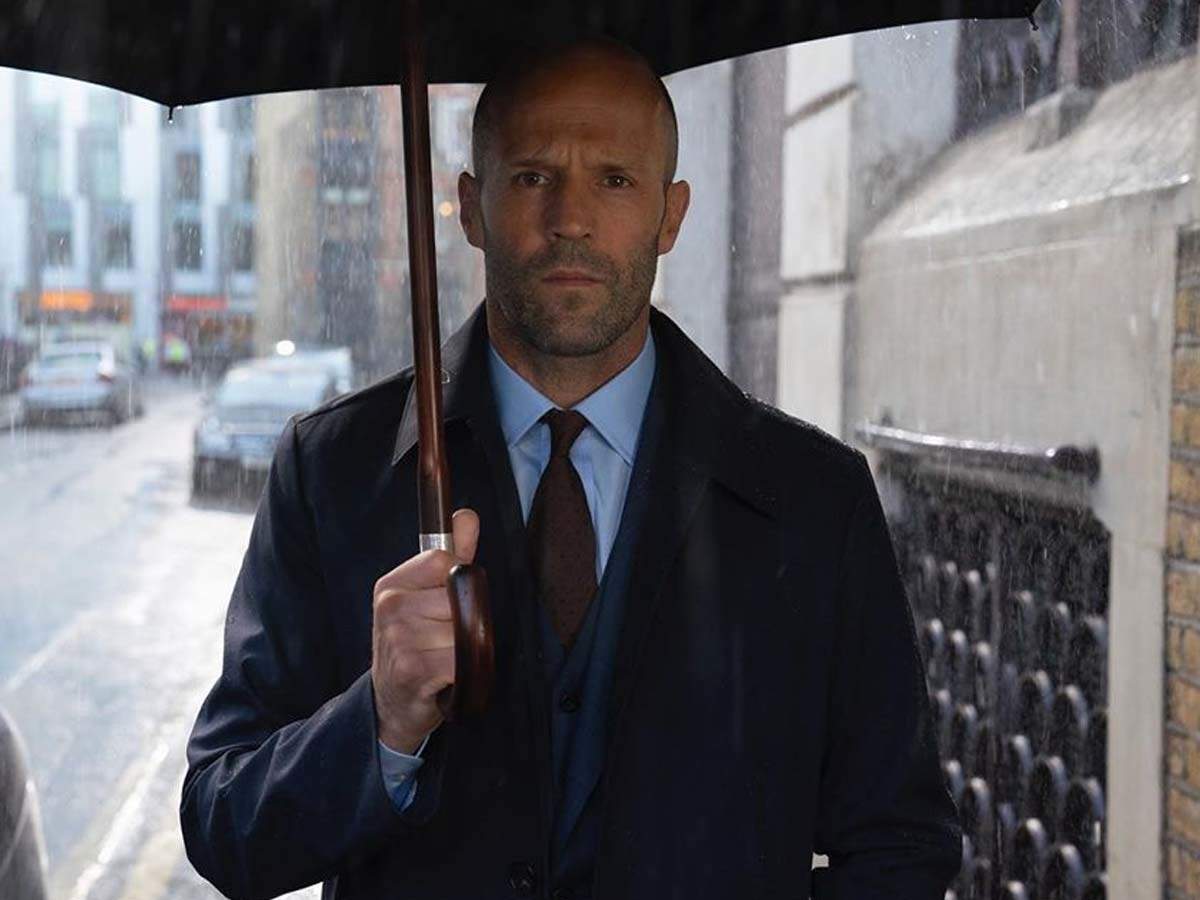 McaCallany’s last role was as FBI Agent Bill Tench, whose personal life fell apart while he was dealing with the Atlanta Child Murder investigation and sitting across from Charles Manson in Season Two of Mindhinter.

Eastwood just closed on Millennium Film’s The Outpost with Orlando Bloom, and his last role of any interest to anyone was as some forgettable, block of wood character in Suicide Squad.

Help me out with who he was in that, Goblin. I’m too lazy to look it up.

Jason Statham (Hobbes and Shaw) stars in Cash Truck, his third outing with Guy Ritchie after Lock, Stock, and Two Smoking Barrels, and—my personal favorite—Snatch in his role as Turkish.

Watch out for Pikeys and “Zee Germans.”

So, he’s guaranteed to play a version of this same role here.

Statham leads the cast as H, a man working for a Brinks-style armored truck company responsible for safely transporting cash throughout L.A. each week. McCallany plays Bullet, the team leader who recently recruited H, a decision which may turn out to have been a mistake.

Even before I see the trailer: Ticket Sold!

Is Guy Ritchie Getting His Mojo Back?

Just a rundown on his life since the epic film Snatch: Ritchie directed Revolver, RocknRolla and then fell off the directing cliff after running into the buzz saw known as Madonna, and wound up doing a crappy film we’ve all mercifully forgotten—Swept Away.

Proving that, man or woman, one artist will dominate another.

Then Ritchie languished for eight years in obscurity before doing the Sherlock Holmes films with Iron Man, The Man From U.N.C.L.E. and then, most recently, the pointless Aladdin live-action remake.

Which is his most commercially successful film to date.

After all of that, I hope that he’s found his directorial guts again with this script.

Maybe he can make Eastwood memorable in a positive way.