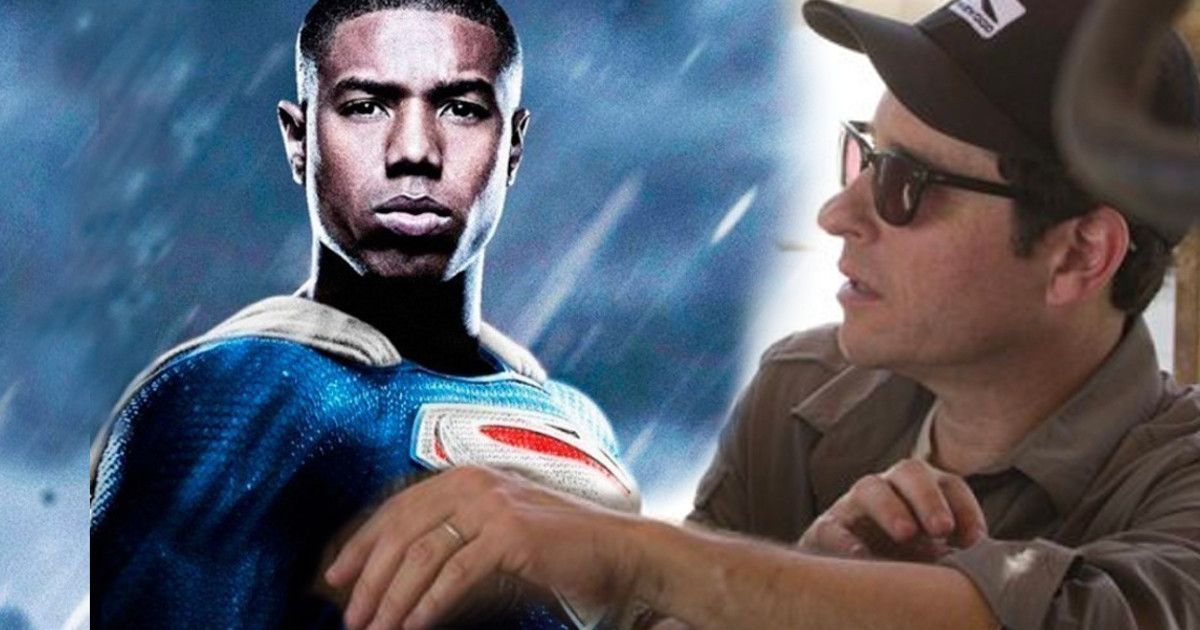 The DCEU Is Still Flailing Around Wildly

Warner Bros. and the DC Extended Universe is still trying to right the ship.

After the surprise, $1 billion dollar smashes of Aquaman and Joker, the blockbuster win for Wonder Woman and the minor hit of Shazam, the suits at Warner Bros., are confused about what direction to go into next.

Fortunately, when film studio executives get confused, become directionless with their science-fiction/fantasy IP, and when the people who should know better — i.e. Geoff Johns — are working with both hands tied behind their back, these film studio executives reliably call the one man who is guaranteed to screw it up even more.

And I quote from the trades:

There have been discussions with J.J. Abrams, whose company Bad Robot recently signed a massive first-look deal with the studio, and there was a meeting with Michael B. Jordan earlier this year with the “Creed” star pitching Warners on a vision for the character. However, Jordan isn’t ready to commit to taking on the project since filming doesn’t seem likely to happen for several years and he has a full dance card of projects.

By the way, the three characters that Warner Bros., is the most confused by how to handle are Batman, Green Lantern, and of course, Superman.

Warner executives have demonstrated a bit of creative thinking around a “shared” universe which reveals a rare amount of self-awareness from Hollywood business folks:

“Their initial mistake was that they tried to do too much, too fast,” said Robbins. “They were trying to copy the Marvel model, but that took time and years of building up characters. You can’t start with a big ensemble movie. You need to earn that.”

Over the course of years.

Which, it would seem that Warner Bros., would have realized that they’ve actually hit the mark repeatedly with the non-comic fan audience with CW shows literally for years upon years now, but there seems to be very little interest in digging out that particular gold mine.

HBO Max, WarnerMedia’s upcoming streaming service, is currently looking for DC properties that could inspire films to premiere on its platform. It hopes to make DC adventures that have slightly lower budgets, requiring them to rely on up-and-coming actors and not established stars, with a goal of keeping production costs under $65 million.

By the way, Warner is talking about moving toward an R-Rated comic book movie universe, with reshoots going on with Birds of Prey, and the “rebooted for the second time” Suicide Squad, both which are supposed to ship with a hard R-Rating.

“There’s a huge appetite for R-rated superhero movies and if Marvel isn’t going to step up, that presents an opening for DC to tap into that audience,” said Jeff Bock, an analyst with Exhibitor Relations.

First, even though The Batman is looking like a semi-interesting concept, Robert Pattinson can’t bulk up and the rest of the cast is shaping up to be a version of Long Halloween, but with Arkham in the background.

And there is no way that The Batman is coming in at an R-Rating.

The fact is, we don’t need another Batman origin story. We need something more like Spider-Man 2 rather than a re-hash of anything that has come after.

Second, it is a real issue that the suits at Warner Bros., don’t understand an iconic character like Superman.

The DCEU tent pole, franchise player is on the sidelines because the suits either don’t believe in the core conceits that drive the character’s developmental arc, or they don’t know how to hire a writer and a film team who can present those conceits in a non-woke fashion.

We need the hero Superman, and Michael B. Jordan and J.J. Abrams — just like Nicolas Cage and Tim Burton before them — ain’t gonna be the ones to bring it home to the cynical, unbelieving in heroism, Millennial/Generation Z audiences who need it.

But maybe this is a false, over warm, or just blind take.