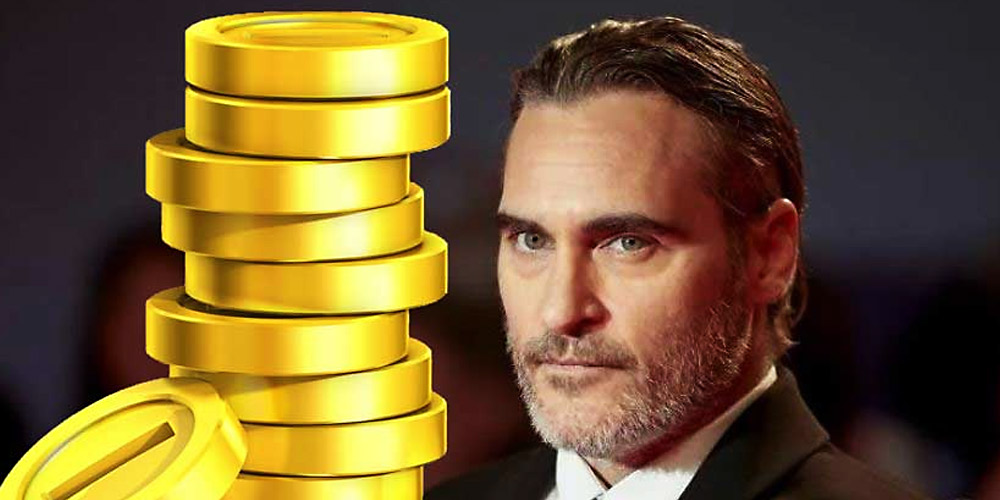 Joker will take in another $20 million this weekend and bolster an unusually profitable Halloween weekend along with Maleficent: Mistress of Evil and The Addams Family.

Box Office Mojo currently has it at $750 million worldwide. This puts it in the black on par with Avengers: Infinity War.

I am also going to take a wild guess and say that one of these movies was much, much cheaper than the other to produce.

So what is Warner Bros. going to do about this? Their biggest movie based on DC is a rated-R, slow burn, and standalone character study.

The supreme irony is that Joker probably wouldn’t even have got made if the Justice League/Suicide Squad movies weren’t just… okay.

The Batman I predict will feature Phoenix’s Joker in passing reference, probably the commissioner flipping mug shots in a binder or something. Maybe a photo pinned on the wall in the background so people can point and go “Its the Joker that’s the JOKER!!!”

It won’t be the same tone though and it will never make sense to have Batman enter this world. Batman would have to look like this:

I would totally dig a movie like this, a homeless crazy Batman running around punching other homeless people. It’s time for something really different. What say ye?