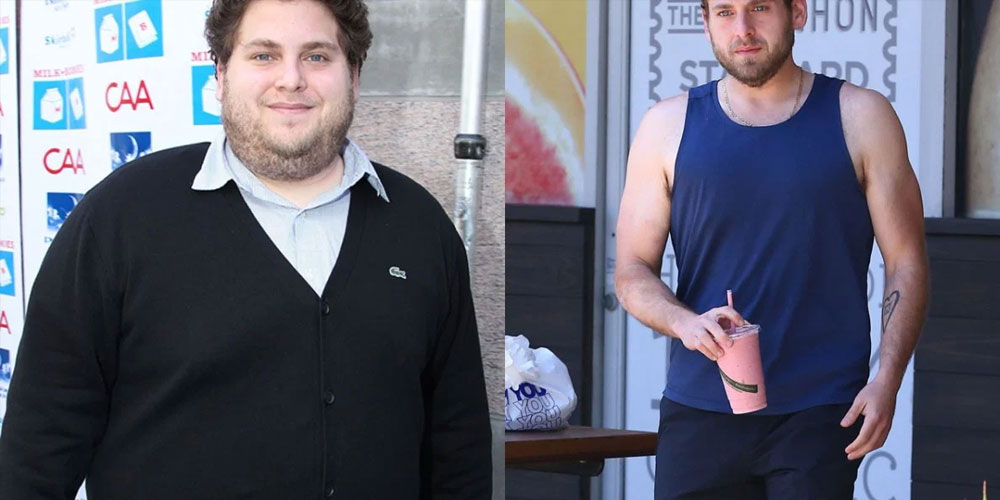 Now that Warner Brothers has their The Batman in place for Matt Reeves upcoming Batman reboot, it’s time for them to start turning their attention to the rest of the cast.

Word on the street is that Jonah Hill is in talks with the studio to play the villain in the film. 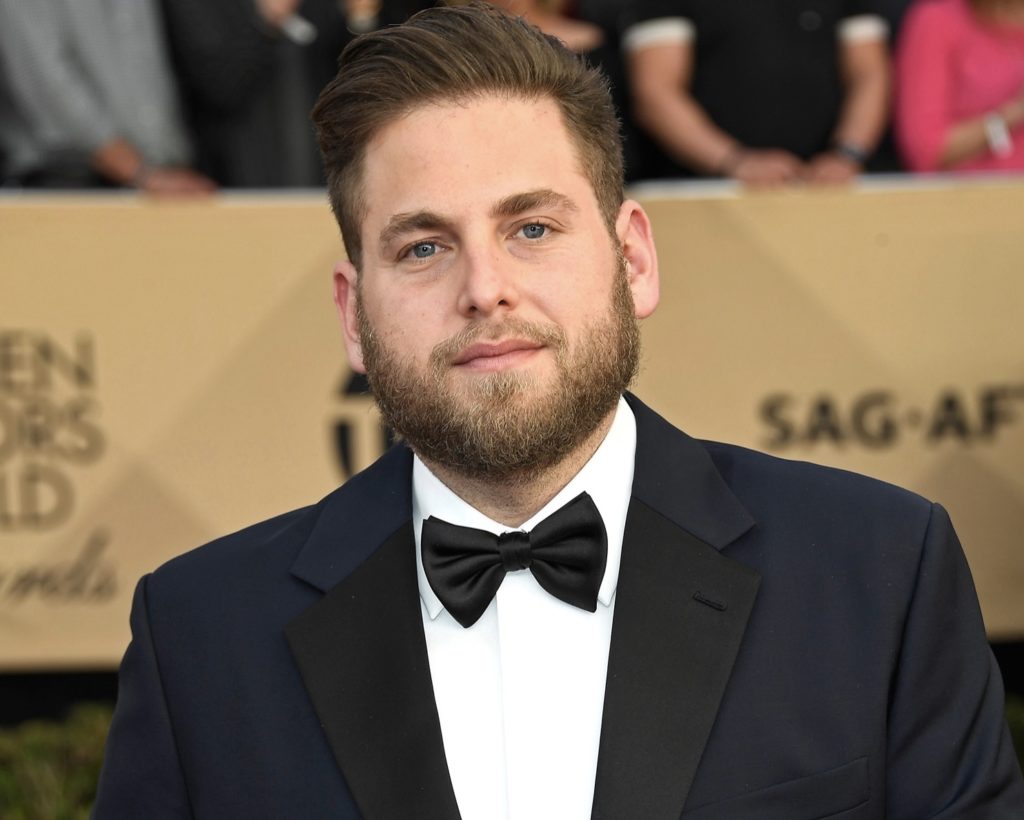 The two time Academy Award-nominated actor is a somewhat under-appreciated thespian in Hollywood who is able to cross over between comedy and drama pretty easily and has worked with filmmakers such as Scorsese and Tarantino in recent years.

No word yet on who he would play though. He’s a pretty short and sometimes round guy, so the obvious choice would be Penguin. 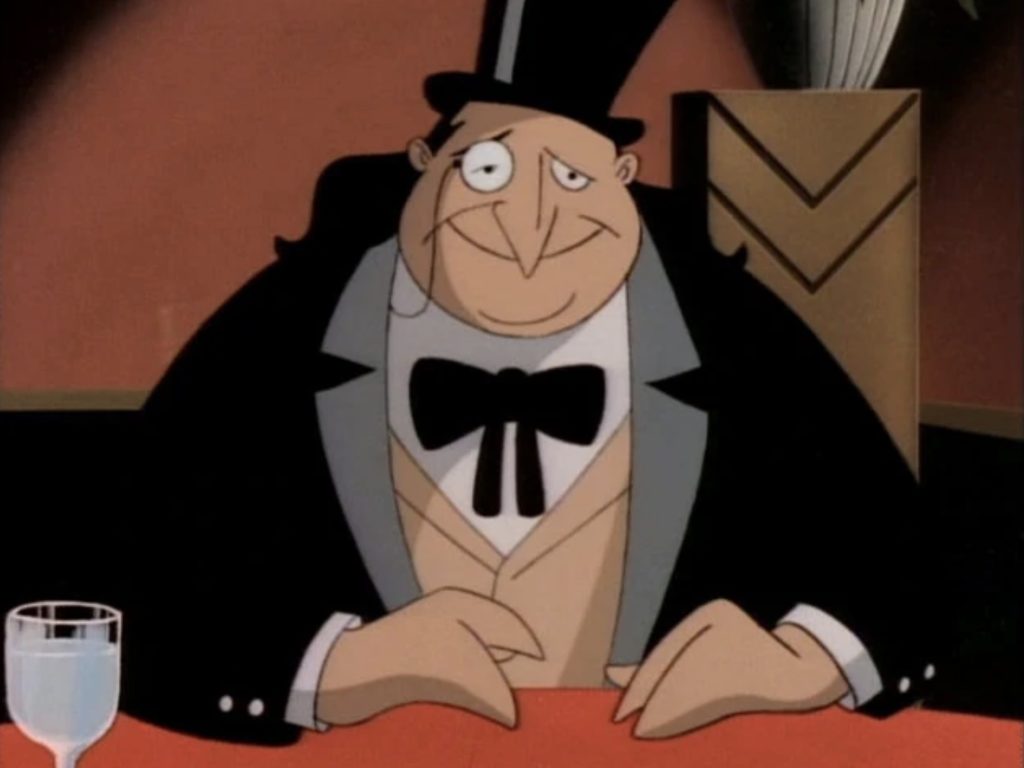 Danny Devito kicked ass as the Penguin in Batman Returns, so it will be interesting to see his take on the character. Common sense would dictate that his version would be a more realistic take since that’s how the studio wants their Batman. 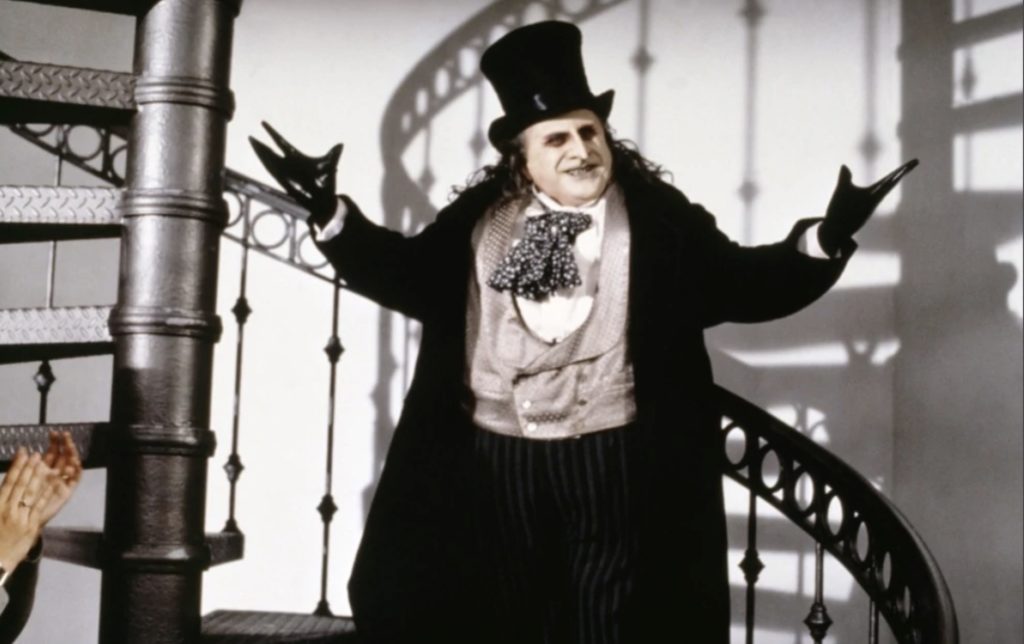 Or will they use his comedic chops and introduce the Riddler into whatever the hell the current DCEU is? Or maybe, maybe, just maybe they will just screw with us all and have him play Egghead. 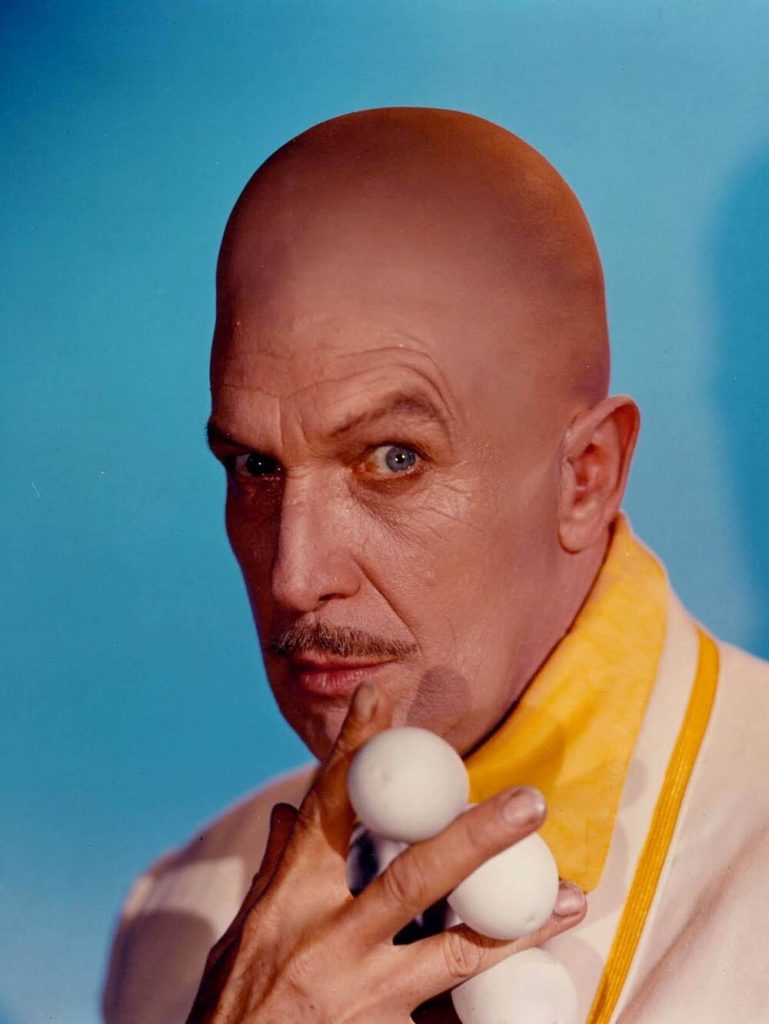 Who knows? As long as he’s not another Joker.