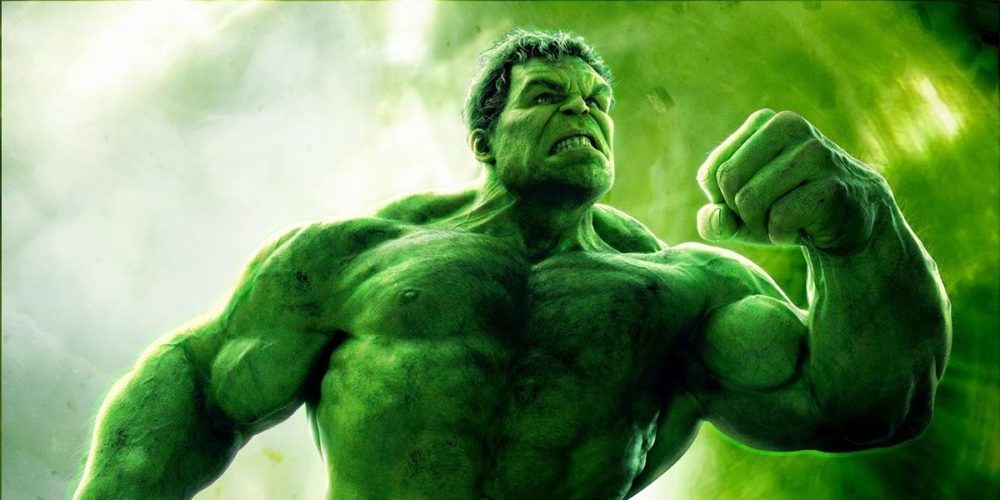 Straight From The Hulkster’s Mouth

Will Mark Ruffalo be reprising his jolly green giant on Disney+ in She-Hulk?

That may be happening, as Mark confirmed that he was in negotiations with Disney to appear as a guest on that show.

Ruffalo says there is talk about his Hulk potentially showing up in the #SheHulk series… but talks are preliminary. #C2E2

Since his character is a CGI creation, Mark can potentially keep appearing in Marvel productions long after his compatriots are forced to withdraw from their roles by the ravages of time. 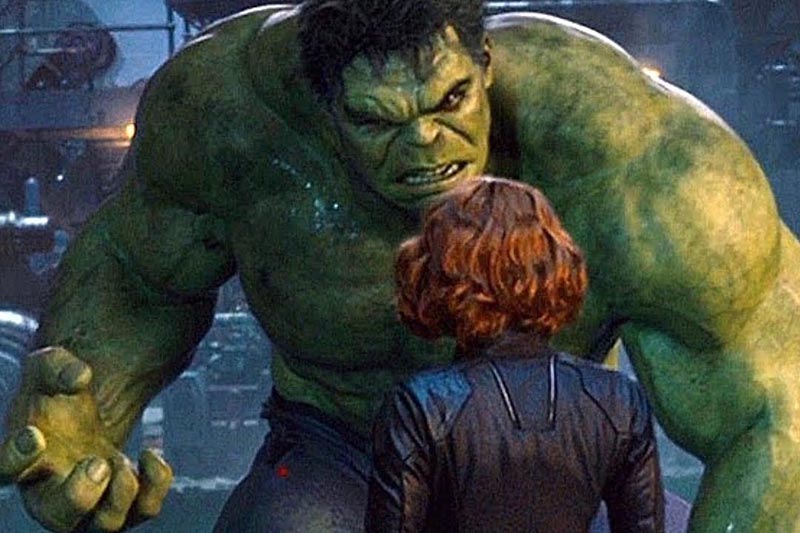 Although I have some doubts about the MCU‘s viability going forward, especially She-Hulk given how the character has been brutalized in the comics, I think Mark did a good job portraying Hulk over the past decade. 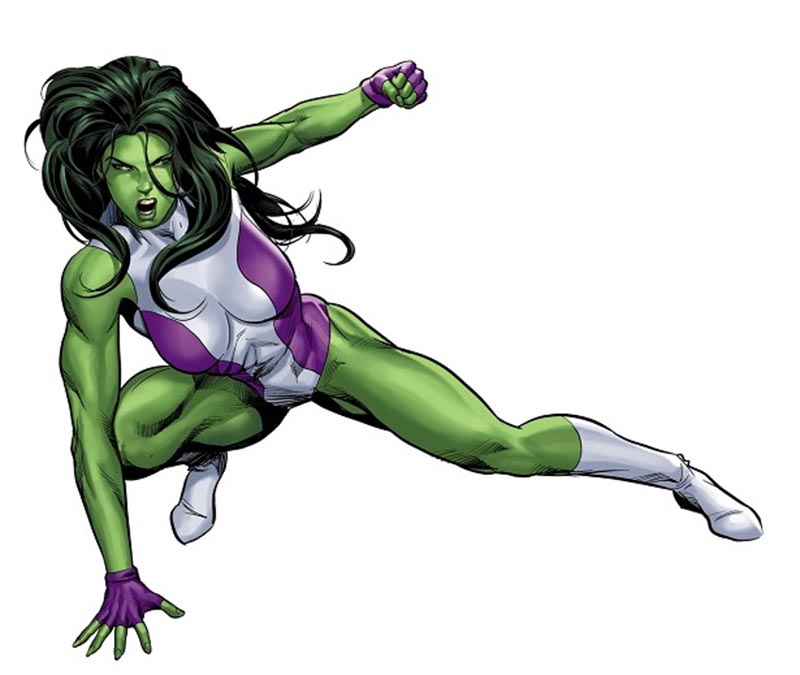 However, looking over the fence at how Superman was treated in the CW’s Supergirl television series, emasculated to make Supergirl look better, I’m not certain that putting Hulk into She-Hulk is a good idea.

Still, it is Mark’s career, and Hulk seems to be a character he enjoys playing, so if he wants to be in Marvel’s She-Hulk that’s his decision to make.