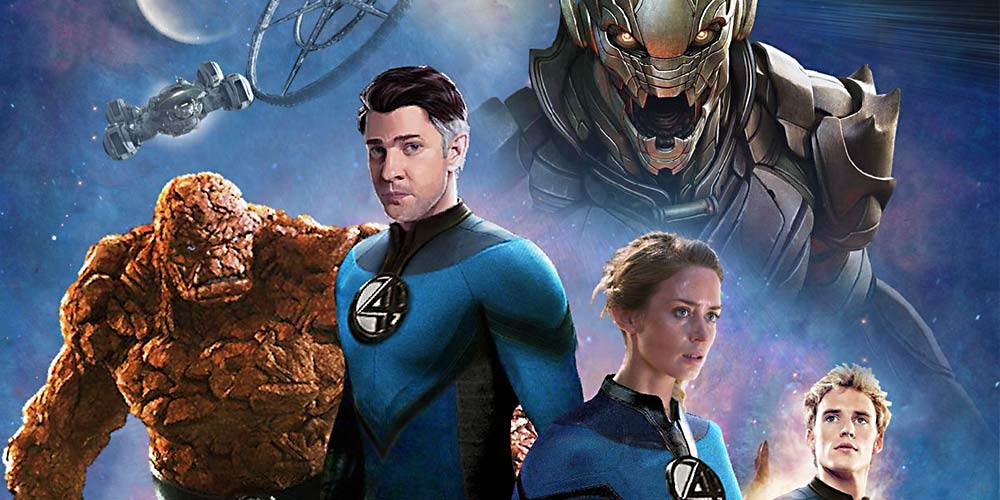 Okay, these are all sorts of rumors so read this with the caveat none of this is officially legit but it does present some interesting scenarios in which we may see the Fantastic Four make their Marvel debut.

Which will also be a reboot after the debacle that was 2015’s attempt at a reboot.

Hit Me With It, Already!

The latest buzz from the buzzmill is that The Fantastic Four is rumored to make their debut in the upcoming Ant-Man 3, set for some time in 2022.

Also floating around is the rumor they will be introduced in a reboot-sequel to the failed Inhumans TV show that is being demanded by overlord Feige. 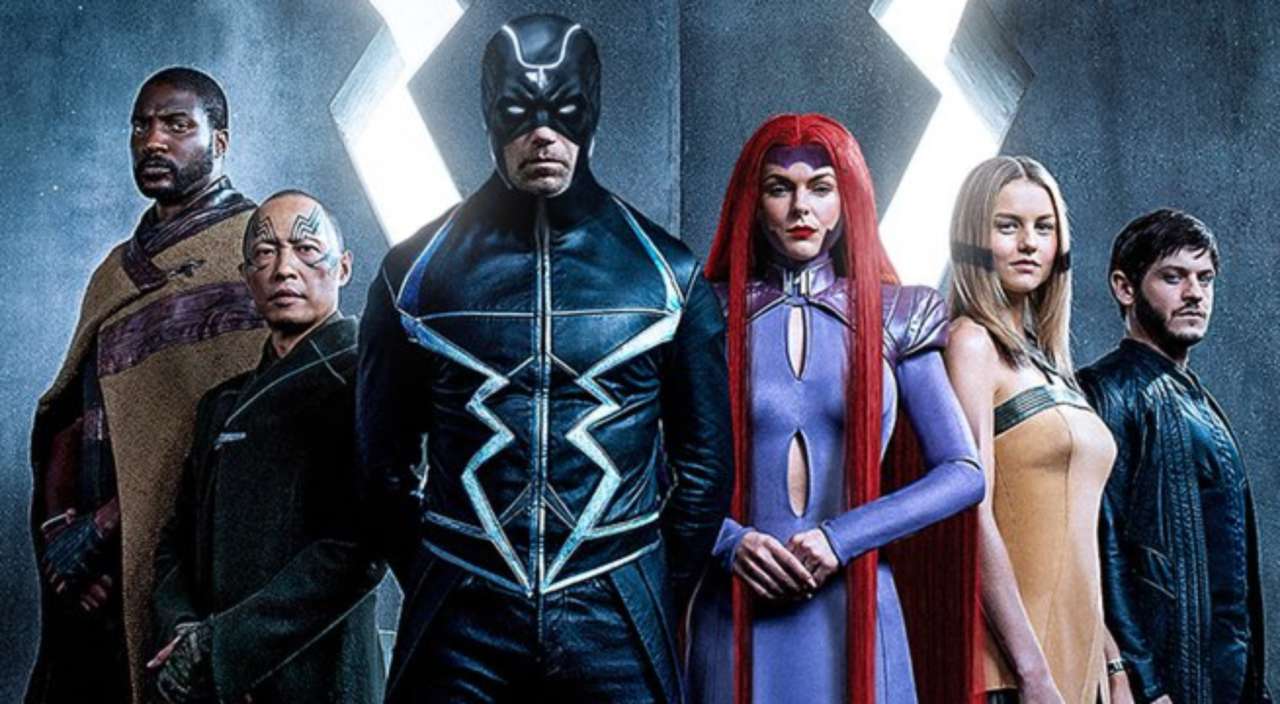 But that’s not all: the role of Black Bolt, which was most recently played by Anson Mount in the ABC series, is being coveted by none-other-than Vin Diesel. 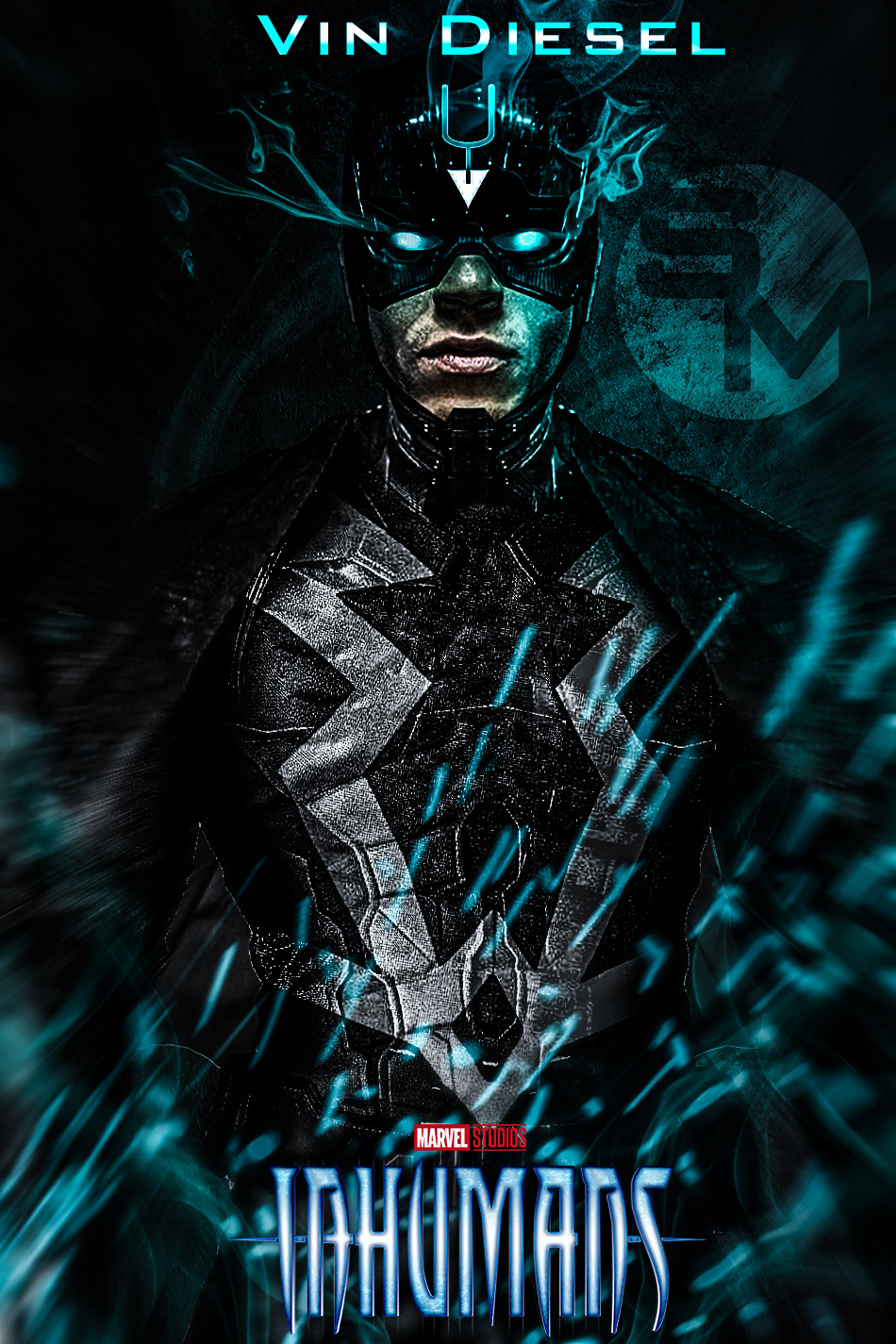 No word on production schedule but here’s a fun fact: an Inhumans movie was slated for July 12 of 2019, but that was long before Marvel TV consumed it.

What About The Origin Stories?

Nothing is sacred there either to these fools!

Instead of being exposed to the radiation of a near-orbit solar storm, the new “Fantastic” Four will apparently get their powers while on a journey to the Negative Zone, which may or may not be a part of a pocket dimension within the Quantum Zone.

It’s where Ant-Man was for the start of Avengers: Endgame, which wouldn’t make any sense if you didn’t stay for the Ant-Man and The Wasp stinger.

The Quantum Realm / Negative Zone would be handy because it would put the Fantastic Four in the Marvel Universe the whole time as ill-fated colleagues of Hank Pym.

Also, instead of being a team of superheroes the new Fantastic Four will be a family of explorers. Their first solo movie would feature the family traveling through strange lands, worlds and dimensions it has been suggested that Mole Man will be the villain.

Hold that excitement and get ready to unhinge your jaw for the ultimate drop!

It’s just the same old seriously old news that John Krasinski and Emily Blunt are being considered for the roles of Mr. Fantastic and Invisible Woman.

Bear in mind the source of this leaks is a private and hidden Facebook group run by the only somewhat reliable Mike Sutton.

Stay tuned I guess but keep the Advil and whiskey handy.