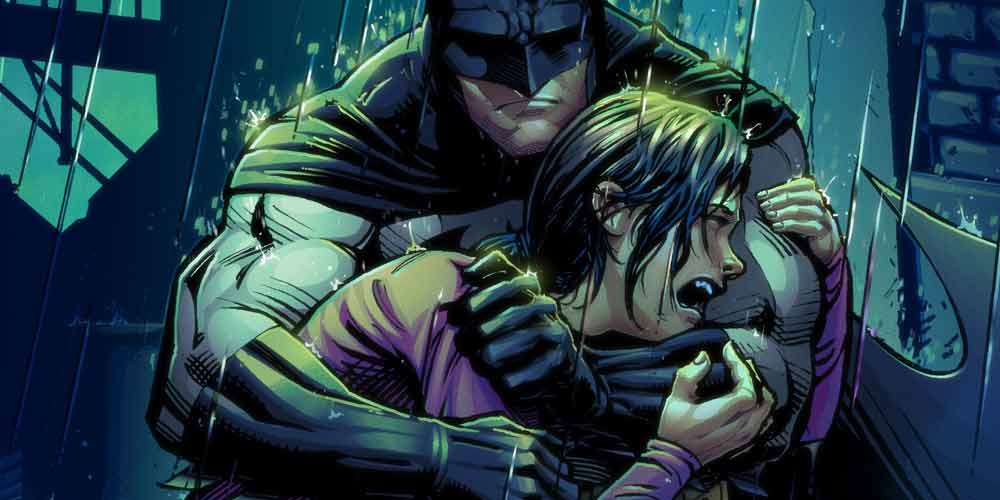 During a recent interview with Nerdist, The Batman director Matt Reeves revealed his approach to The World’s Greatest Detective:

“I’m going to pitch the version of Batman that I would do, which is going to have a humanist bent.”

What does “humanist” mean?

The American Humanist Association, whose motto is “Good Without God,” defines it as:

Humanism is a progressive philosophy of life that, without theism or other supernatural beliefs, affirms our ability and responsibility to lead ethical lives of personal fulfillment that aspire to the greater good.

The definition at Wikipedia is a little less smug and self-congratulatory:

Humanism is a philosophical stance that emphasizes the value and agency of human beings, individually and collectively.

Still, how does this apply to Batman? Does it mean that he won’t be murdering his enemies with machine guns and torturing criminals like we saw in Batman v. Superman?

Humanist is as Humanist Does

I don’t think Matt Reeves has any idea what humanist means. Or at least not in the commonly accepted definition of the term.

Usually when the Leftwaffe™ talks about “humanism,” they just mean professionally, corporately liberal, aka woke.

And we all know what woke means:

The act of being very pretentious about how much you care about a social issue.

But this is not even what Matt Reeves is talking about when he says humanist. Check out some of the rest of his comments:

To Reeves, humanism really means another two-dollar word that Hollywood throws around to manipulate rubes into believing they are real people — empathy. 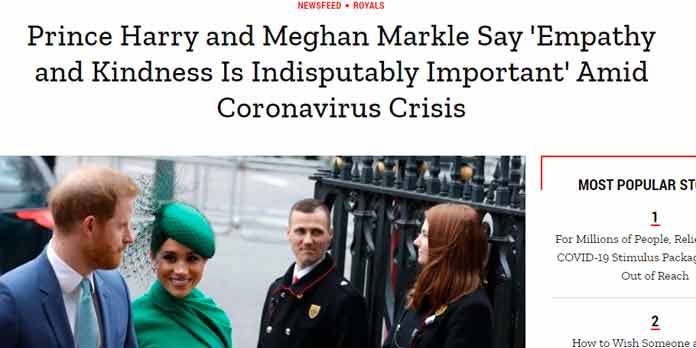 Empathy is a Made-up Word

How is this empathy going to apply to Bruce Wayne and Batman?

“Like this guy, he’s majorly struggling, and this is how he’s trying to rise above that struggle, but that doesn’t mean that he even fully understands, you know. It’s that whole idea of the shadow self and what’s driving you, and how much of that you can incorporate, and how much of it you’re doing that you’re unaware of.”

So, it’s an emo Batman? I guess you people were right. 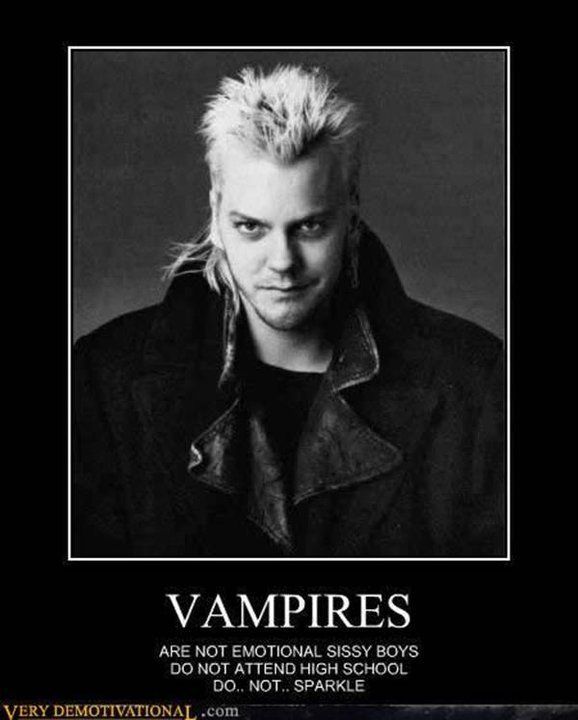