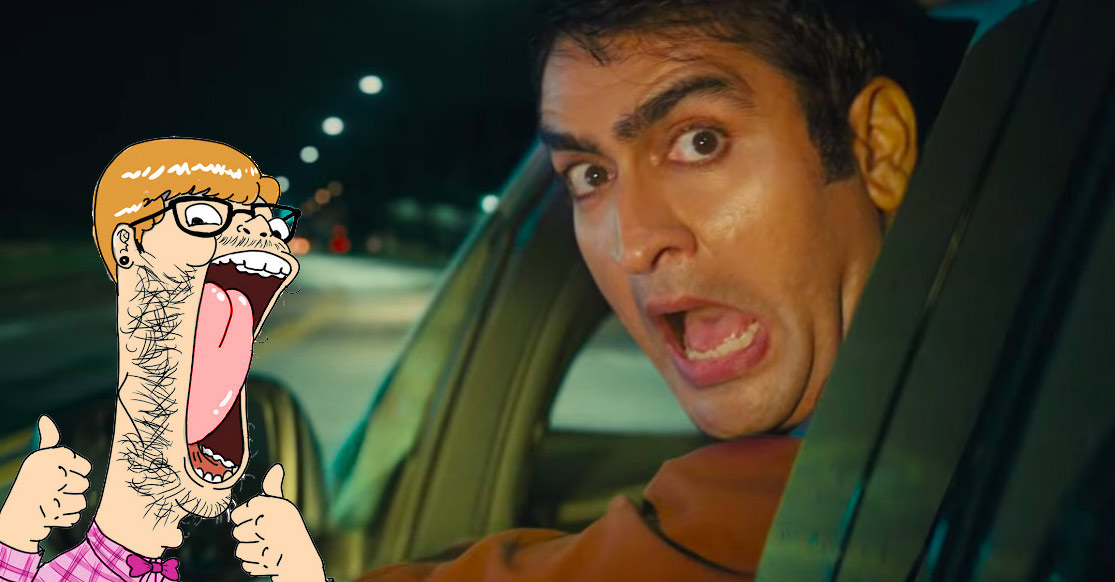 The Hollywood Reporter posted a story on the recently released movie Stuber starring Kumail Nanjiani and Dave Bautista. What caught our attention was the headline:

Bautista added that people need to start talking more about toxic masculinity and open their minds to different things:

“Throughout the film, we’re constantly talking about it,” he said. “Sometimes you don’t realize it because we’re making you laugh or disguising it with action, but we really do have the discussion throughout the film.”

Betty Gilpin co-stars as Nanjiani’s love interest and said she was so excited how Stuber:

“…Trojan-horses a woke narrative in it. It still checks all of the boxes of a classic action movie, but it has this secret thread of men talking about their aggression and anger that are no longer helpful or are standing in their way.”

She also wants you to join in your own crucifixion because it gets her hot:

“I think that’s such an important missing piece that we have right now of men joining the dialogue, and I think Kumail Nanjiani as a person has really stepped up vocally to talk about what men need to change and talk about. And honestly, it’s very sexy.”

I don’t know about you, but to be frank, I have had enough of this bullshit.

It’s time to call them out on this garbage.

Toxic masculinity has been widely used for the past couple of years, as have other words like “problematic”, “patriarchy”, “misogynist” or “insert-your-phobe”. We will cover those terms at a later date.

Today, we are going to focus on “Toxic Masculinity”.

First, we have to look more closely at this phrase, and it’s origins.

I will go back to an old, paperbound dictionary. As you see, with our penchant desire to have instant online access to just about everything, we forget about those that provide that information.

Do you think that the powers in charge of Google, Wikipedia, Yahoo!, Bing, Facebook, Twitter, YouTube would hesitate to alter information to drive a narrative that they want?

“Toxic” and “Masculine” per my 1977 Webster’s New World Dictionary state:

Masculine – 1. male; of men or boys 2. having qualities regarded as characteristic of men and boys, as strength, vigor, etc. 3. suitable for or typical of a man 4. mannish 5. Gram. designating or of the gender of words reffing to males or things orig. regarded as male 6. Prosody designating or of a rhyme of stressed final syllables (Ex.: enjoy, destroy) -n. Gram. 1. the masculine gender 2. a word or form in this gender –masculinely adv. –masculinity n.

Put those two words together and search for it online. Not a pretty picture is it?

With companies like Proctor & Gamble using this phrase to sell some of their products, hearing it being used by ‘journalists’ on cable news channels, various YouTube videos, and TV shows, you wonder how we as a species can exist.

Per the fair and balanced Wikipedia site:

The term toxic masculinity originated in the mythopoetic men’s movement of the 1980s and 1990s. It later found wide use in both academic and popular writing. Popular and media discussions in the 2010s have used the term to refer to traditional and stereotypical norms of masculinity and manhood. The sociologist Michael Flood writes that these include “expectations that boys and men must be active, aggressive, tough, daring, and dominant”.

This past January, the New York Times released an article, as part of their “In Her Words” series where, and I quote: “Where women rule the headlines”. Their definition:

Researchers have defined it, in part, as a set of behaviors and beliefs that include the following:

1. Suppressing emotions or masking distress
2. Maintaining an appearance of hardness
3. Violence as an indicator of power (think: “tough-guy” behavior)

In other words: Toxic masculinity is what can come of teaching boys that they can’t express emotion openly; that they have to be “tough all the time”; that anything other than that makes them “feminine” or weak. 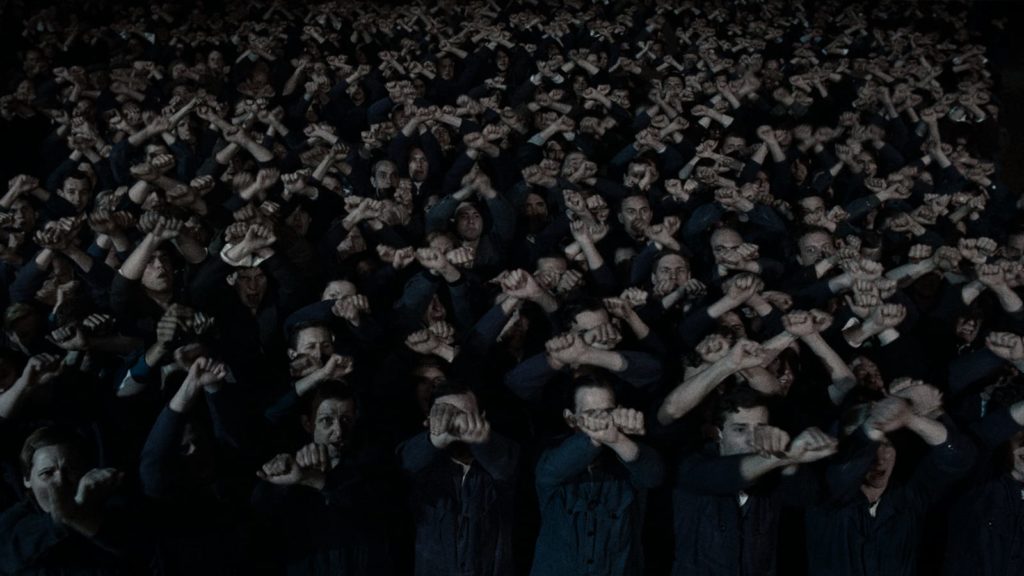 Yes, that image above is from the film 1984, and it ties into the next part of this article.

Have you ever noticed a word or phrase mentioned continuously by politicians (mostly from the left) and news media? I only really started to notice it after the US election in 2000.

Here are some of my favorites since then:

Here is an example of how bad the so-called news really is:

This is how “Progressives” view men in media:

Terminator: Dark Fate Director To Fans: Like This Movie — Or Else!

We did a Google search across a few websites for the term “toxic masculinity” and found:

If we look at some fan and genre sites the results are eye-opening:

What this tells us is that the concept of “toxic masculinity” is being pushed much harder in Hollywood and it’s fandom than in the sports or music industry.

Which begs the question: Why?

This article is sort of a jumping point on how the media is trying to alter society and we will be pointing it out on a regular basis right here!

Stuber is currently failing in cinemas now, discounts won’t save it either: 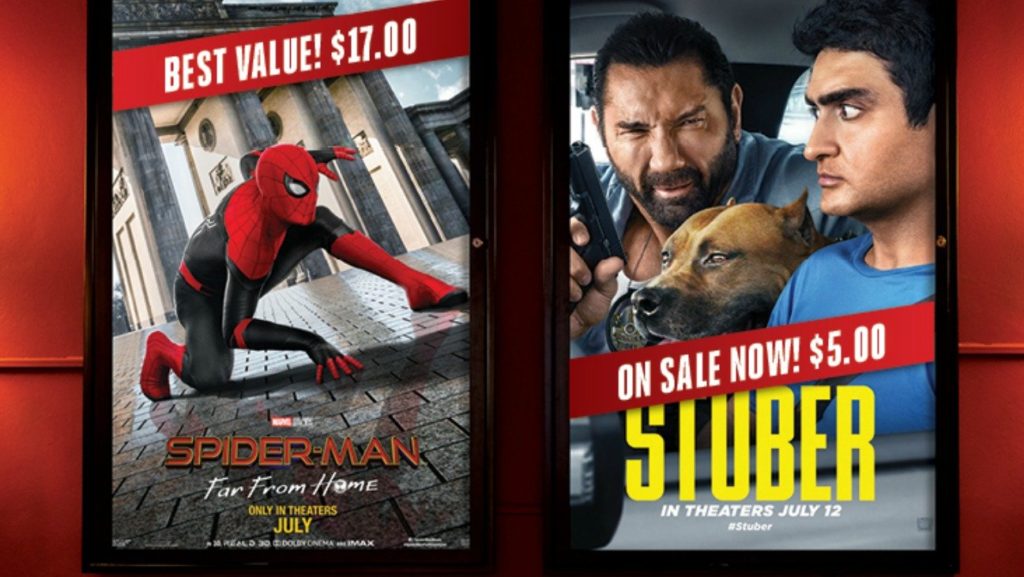