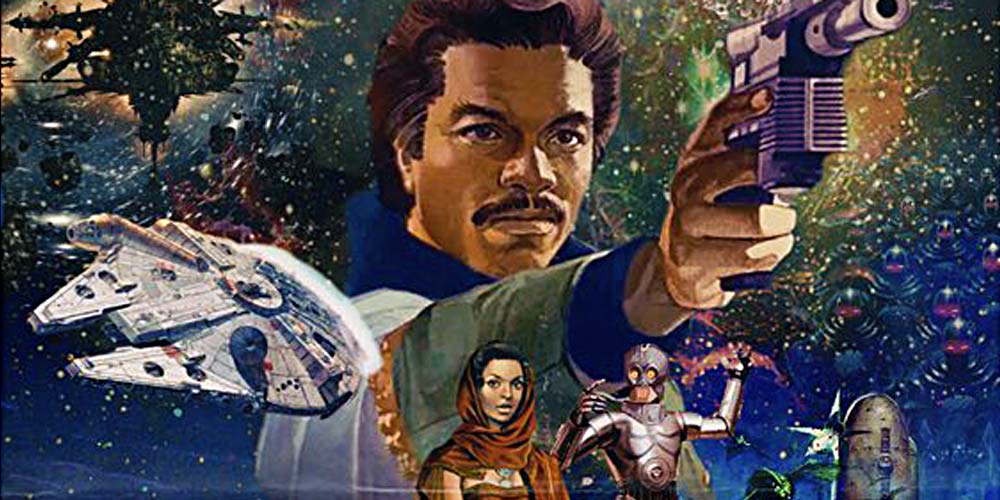 But Do You Even What To Live?

It’s been hard for Star Wars fans and movie fans who hold Star Wars in high regard.

As with almost every other geek niche, Star Wars has been taken over by malformed weirdos that are more obsessed with fringe social agendas than with telling compelling new stories involving iconic new characters.

These are the minds who destroyed Luke Skywalker’s legacy in The Last Jedi, turned Han Solo in a love-sick ****** in his movie and made a laughable horror movie caricature out of Darth Vader in the excretable fanbaby reel, Rogue One.

And that is just what they have shown to the movie-going public, which represents about 75% of the population. What these mental patients do to our once sacred mythology when normal folks aren’t looking — in the comics, the cartoons, the web series and the books — borders on the profane:

But now, a hero has risen. This hero, this anonymous Twitterite, has shown us a new vision for Star Wars, a Star Wars that could have been if they were only the franchise was guided by normal people who play sports, race cars and shoot guns. 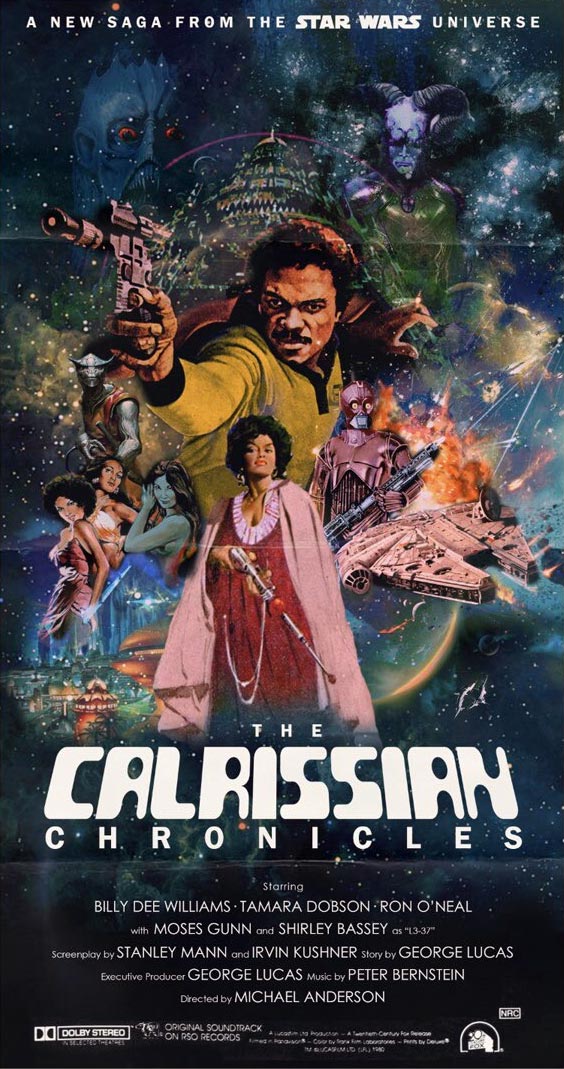 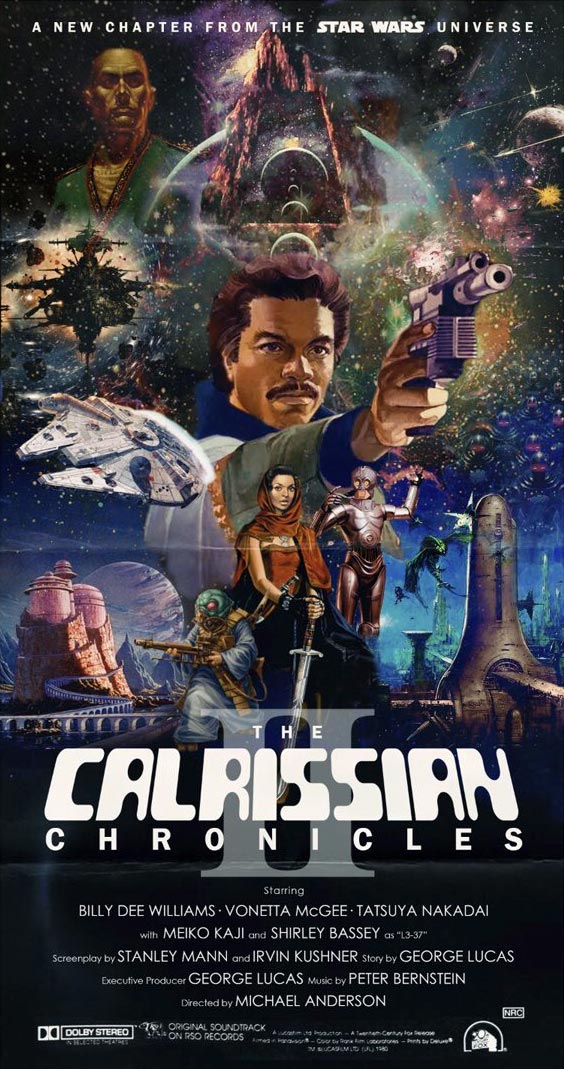 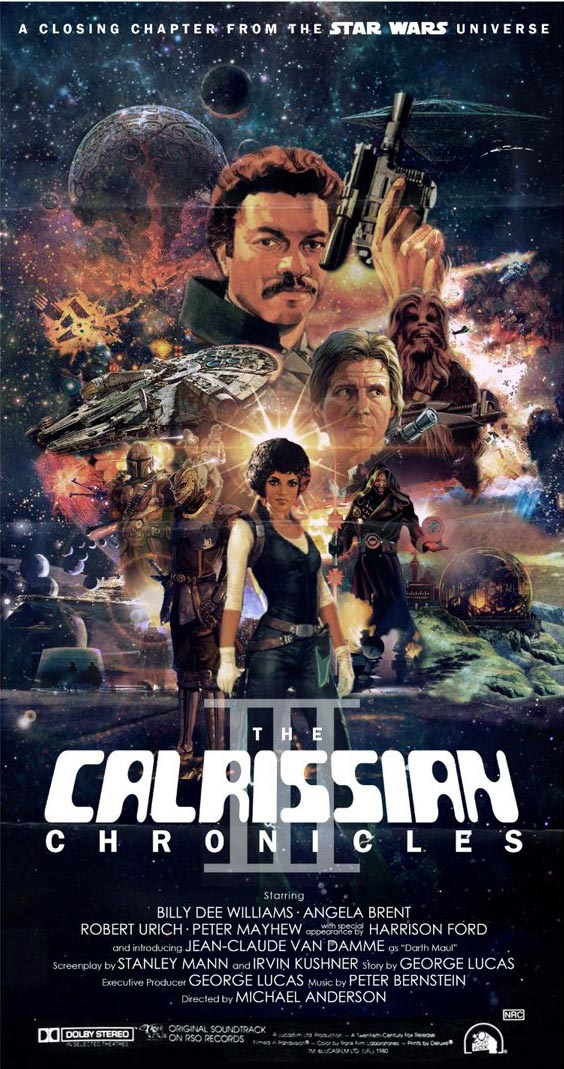 Also, Lando appears to be into women and not into fucking droids.

Peter Stults, the artist behind these, used some original art from a trilogy of Lando books by L. Neil Smith from the 1980s: 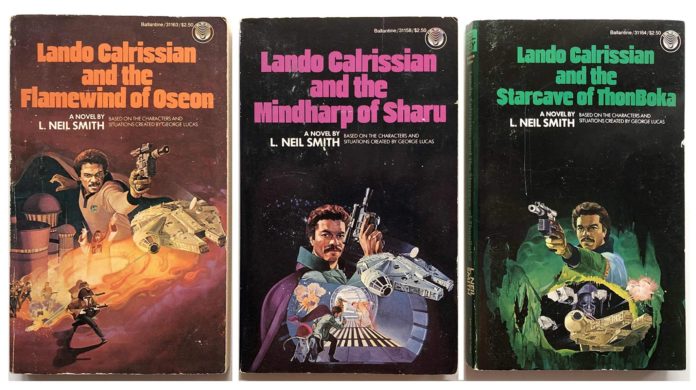 We will never forgive these wretched rejects for what they stole from us.

What would you call these imaginary films?

The only thing missing from these posters is a name for each movie. I’m going with: