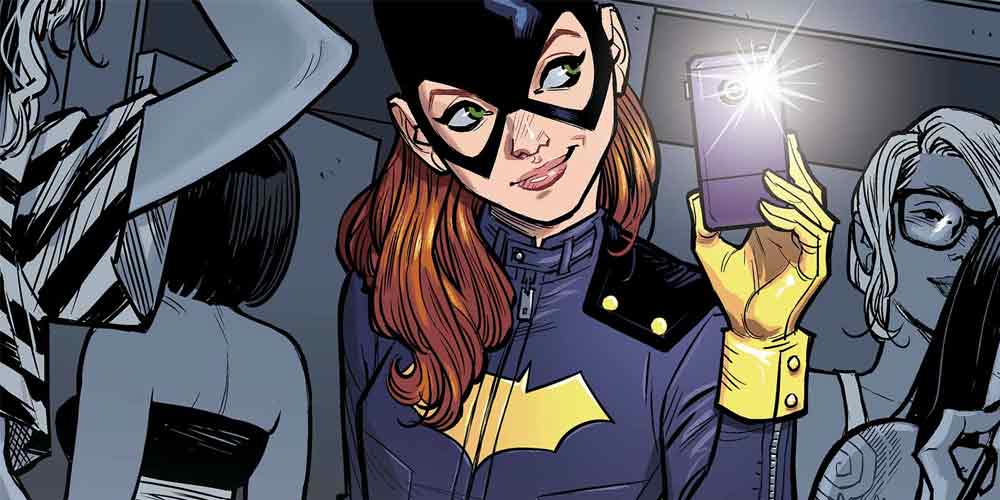 Titans director / cinematographer Boris Mojsovski has announced  Barbara Gordon will be joining the cast for the upcoming third season.

In the comics, Barbara Gordon, daughter of Gotham Police Commissioner James Gordon, battled Gotham’s criminal underbelly as Bat Girl. Often pairing up with Batman and Robin, whom she also had a romantic relationship with. She was shot in the spine by The Joker and, after a brief hiatus, resumed the good fight as The Oracle. 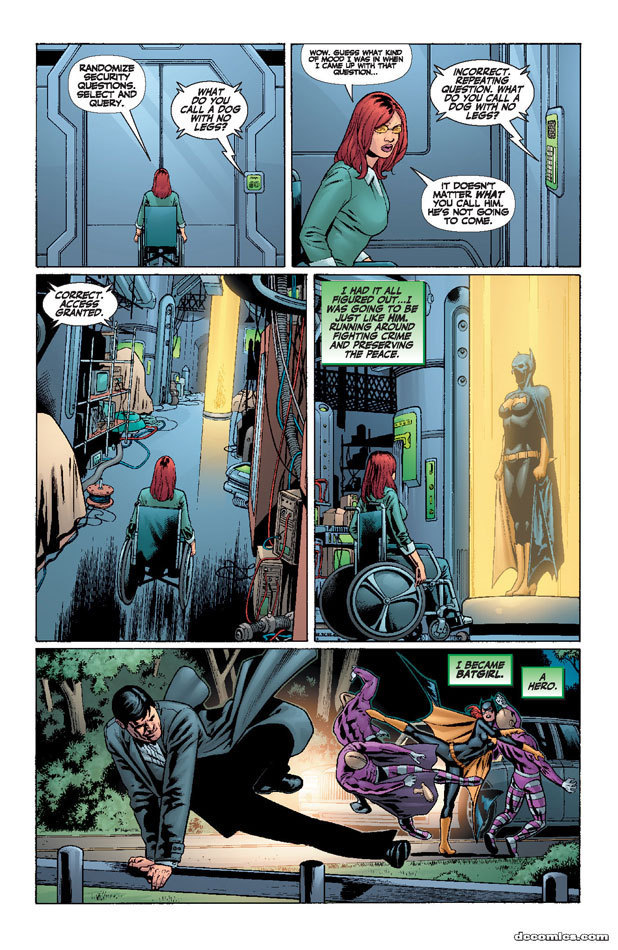 Though no casting has been announced, whoever ends up doing the cape and cowl / wheelchair will be joining a cast of characters on the verge of becoming bonafide superheroes.

Season 2 saw the conclusion of the Deathstroke arc and though the Titans suffered some profound losses they also made some serious gains in power.

Though the show is a bit of a mixed bag quality-wise it is overall pretty fun.

Though no further plot details or release dates are available for season 3 Mojsovski offered this reassuring tidbit:

“The season should have, in a good way, many resemblances of the first season and some cool emotional stuff from the second season.” 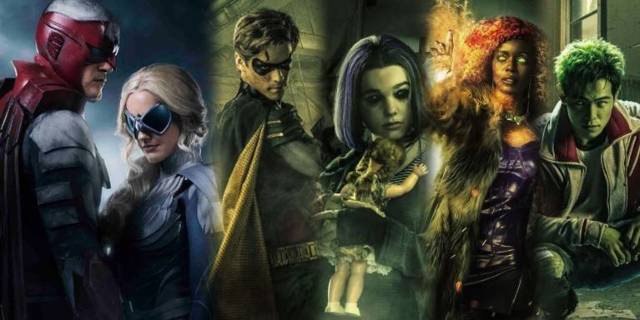