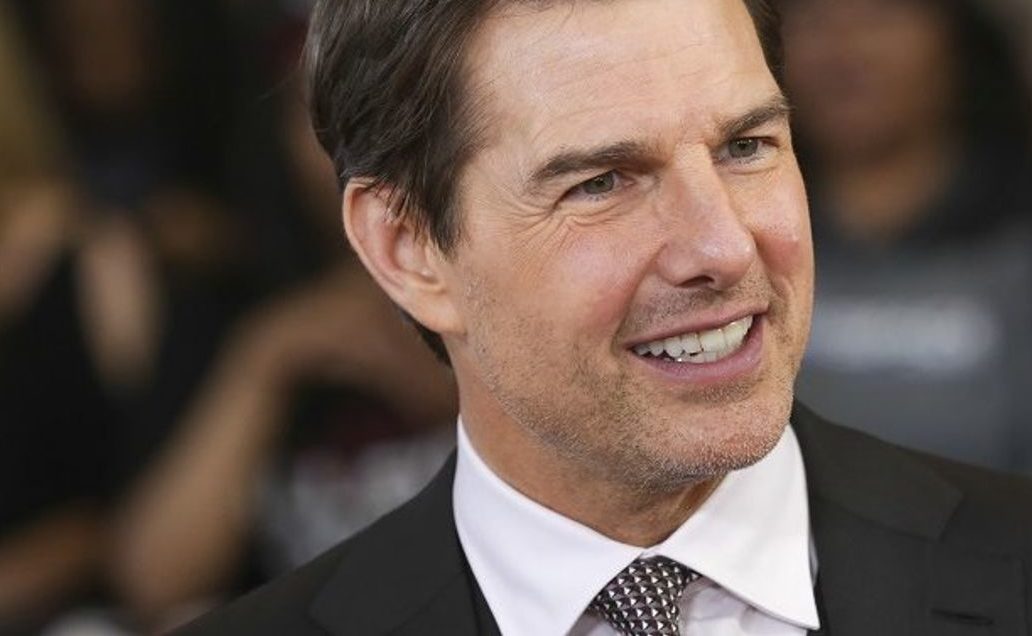 Childs Hasn’t Been Happy with Cruise for a Long Time

Remember Jack Reacher? The movie based on the series of books by Lee Childs.

Remember the description of Jack Reacher from the books?

Lee Childs does. He wrote it after all. From the folks at Wikipedia:

“His face looked like it had been chipped out of rock by a sculptor who had the ability but not much time. He was one of the largest men she had ever seen outside the NFL. He was extremely tall, and extremely broad, and long-armed, and long-legged.

The lawn chair was regular size, but it looked tiny under him. It was bent and crushed out of shape. His knuckles were nearly touching the ground. His neck was thick and his hands were the size of dinner plates…

A wild man. But not really. Underneath everything else seemed strangely civilized…His gaze was both wise and appealing, both friendly and bleak, both frank and utterly cynical.

Yeah so, not this guy:

Of Course, Cruise is “Too Old”…

So, since Childs has had a problem with Tom Cruise starring as the titular face of the Jack Reacher character, it should come as no surprise that in a recent interview, he…well…went off:

The author of the Jack Reacher novel series Lee Child has said Tom Cruise is “too old” to star in action films.

And then he doubled down, kind of the way the current occupant of the White House has a tendency to do:

Child told The Sunday Times: “Cruise was reluctant. He had his own investment in it, he was going to argue against it. It sounds extremely patronizing but I think it’s good for him. He’s too old for this stuff. He’s 57, he needs to move on, transition to being a character actor.

Of course, Cruise is “too old.”

But there’s a couple of problems that Childs doesn’t really address, because, probably, he wanted to stick to his wheelhouse and his particular bugaboo with Cruise.

First off, the religion of Scientology—of whom Cruise is an ardent evangelist and supporter and believer—is an expensive proposition.

I believe that, at the level that Cruise is at in the Church of Scientology, he is required to give up close to half his earned dollars per project to the local Scientology organization.

Ok. Even the Catholics don’t demand more than 10% but go off, Becky.

Cruise is probably financially in the position that Cage and Snipes are in right now: He has to do the work that gets the biggest bang for the biggest buck because he can’t afford to make and star in the kinds of small films that an actor of his caliber used to be able to retire to in the 1980s and 1990s.

Think about it: His dramatic credits include Vanilla Sky, Eyes Wide Shut, Magnolia, Risky Business, The Color of Money, Rain Man and Born on the Fourth of July and Jerry Maguire—which got him as close to an Oscar as he’ll ever get.

And that don’t really challenge him to move past the grin, the smirk, and the camera never really revealing how short he actually is.

Childs is right, but for the wrong reasons.

But what do you think, Goblin? Sound off below.