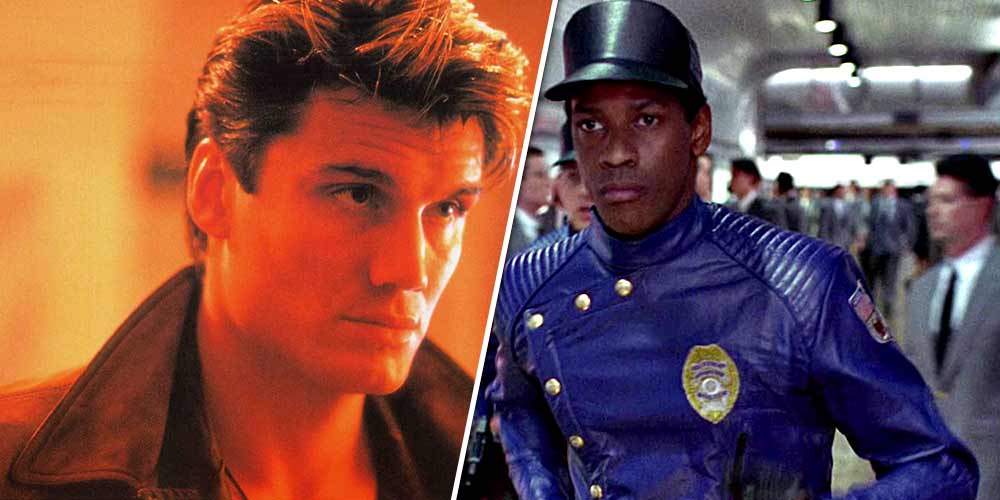 It is oddly satisfying, fun, and devoid of pretentiousness. In many cases, I prefer it over deep, thought-provoking entertainment.

Maybe age is making my brain soft and I just don’t have the attention span anymore. Or I’ve seen just enough to no longer be impressed by “film” that takes itself too seriously.

Or certain directors for that matter. And I am instantly suspicious of movie posters peppered with awards.

So let’s take a look at a couple scifi goodies from the 1990s, and make sure memory matches reality.

Too Old For This Sh*t 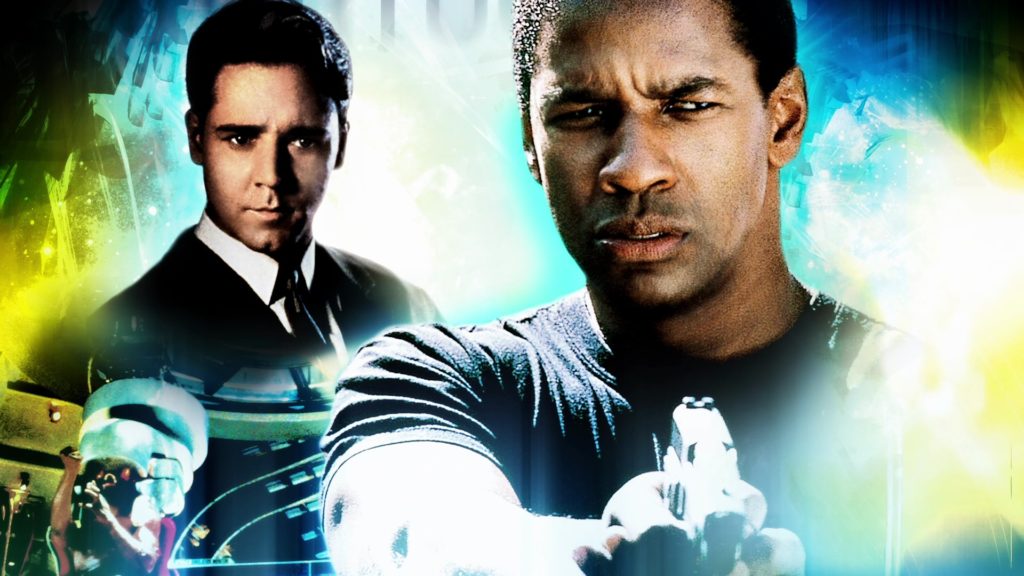 Denzel Washington is an ex-cop who was imprisoned for killing innocent bystanders when he killed the terrorist responsible for the death of his wife and daughter.

Unfortunately, SID (Russell Crowe) is getting too big for his britches and escapes into the real world via a nanotech body.

In exchange for release, Denzel is tasked with hunting down SID, whose personality is comprised of the most violent serial killers throughout history — including the guy who murdered his family.

That’s where the movie stops being interesting

All the great 1990s action clichés are here in one complete package!

The opening act and concept really blew my mind when it came out.

Maybe I was still an impressionable youth, but I suspect certain chemical enhancements may have had a hand in this.

I Come In Peace 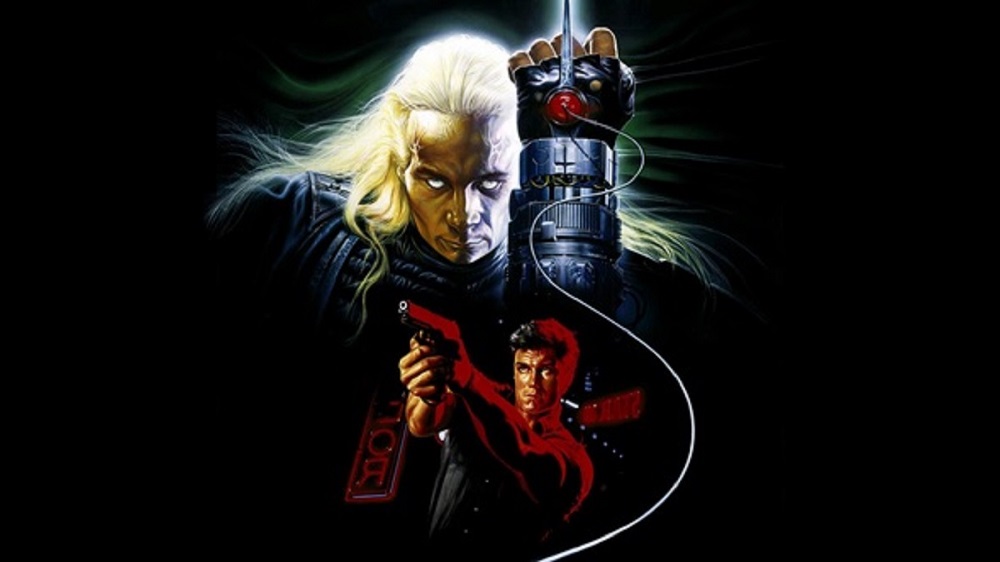 Originally released under the international title Dark Angel in 1990, Dolph Lundgren stars as a rule-breaking cop bent on taking down a group of white-collar drug dealers call the White Boys (I swear I’m not making this up) who killed his partner.

Enter the strait-laced new partner to investigate a string of deaths where the corpses were full of heroin but died from a forehead puncture.

They encounter fatally wounded alien cop, who is hunting an alien drug dealer running around pumping people full of synthetic heroin and harvesting the subsequent endorphins released with a tubular brain sucker. With it, he synthesizes “Barsi,” a highly addictive drug sold on his homeworld.

As you can imagine, hilarity ensues

The aliens had some neat weapons, like a converted Calico M950 that fires ridiculously explosive rounds. And a flying, spinning saw blade for some nifty decapitations.

I enjoyed this immensely once, so it should stand to reason I would still enjoy it, right?

On paper, this sounds really great. Schlock to the hilt. I tried to watch it. Really. But was already bored and dinking around on my laptop 20 minutes in. It was unbearably lazy and over-the-top in all the wrong places.

And that’s saying something coming from someone who still thinks Lundgren’s Punisher still holds up today. No wonder it was free to watch on youtube.

But those student loans didn’t pay themselves off, eh Dolph?

Sentence: Exile (hope you make it to the other side)

What Have You Done An About-Face On?

You know, like an old girlfriend, these were good until they weren’t. I’m here for you at Film Goblin for all your confessional needs.